Nothing can ever heal the pain of losing someone, and every occasion becomes a reminder of their absence. And after the late actor, Rishi Kapoor's demise his family is going through the same emotions!

Nothing can ever heal the pain of losing someone, and every occasion without them becomes a reminder of their absence. No matter how strong we act, but the pain of not seeing the most important person of our life again will always haunt us. On every festival, their absence creates a void that stays there forever. And the Kapoor clan is going through the same pain after the legendary actor, Rishi Kapoor's untimely demise. (Recommend Read: Miheeka Bajaj Gushes Over Her 'Cutest Husband', Rana Daggubati As He Chats With The Undertaker)

On April 30, 2020, we had gotten the heartbreaking news of legendary actor, Rishi Kapoor's demise in the morning. For a second, no one had believed it, but Amitabh Bachchan's official tweet had confirmed the sad news. Rishi ji had given a tough fight to cancer for the past two years. And since then, the Kapoor clan is trying to get used to a life without the man of the house. Rishi Kapoor's children, Riddhima Kapoor Sahni and Ranbir Kapoor have become pillars of strength for their mother, Neetu Kapoor, but there are days when they also break.

Riddhima Kapoor Sahni often shares her truest emotions on her Instagram handle and posts pictures of her parents. On November 13, 2020, Riddhima took to her Instagram handle and posted a throwback picture of Rishi ji with his granddaughter, Samara Sahni from last year's Diwali party. In the picture, we can see Samara posing with Rishi ji and looking adorable in red ethnic wear. Riddhima captioned the picture with a heart and a broken heart emoji atop it. Check it out below: On November 12, 2020, Neetu ji had boarded her first flight for the shooting of an upcoming film after Rishi ji's demise. The actress had shared a picture from the runway and thanked her children, Riddhima and Ranbir for helping her fight this difficult phase. Neetu ji had written, "My first flight, in these scary times !! Nervous for this journey! While Kapoor Sahab, you aren’t here holding my hand, I know you are with me. RnR thank you for encouraging me to do this. #JugJugJiyo. P.S. - We are all Covid tested and safe, hence removed mask while taking picture." (Also Read: Bhagyashree Talks About Her Diwali Plans And Why Her Son, Abhimanyu Is Particular About The Rituals) 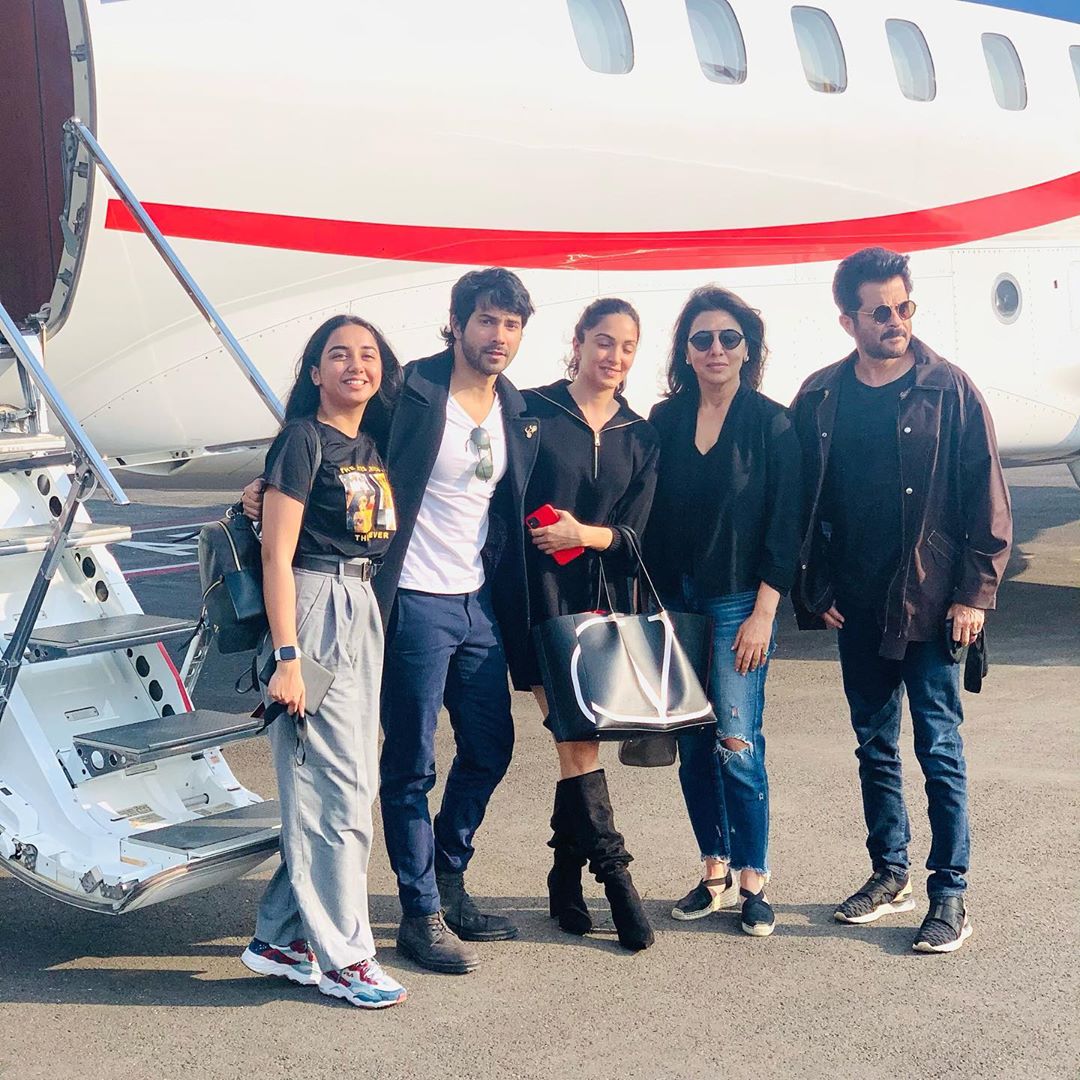 On June 28, 2020, Neetu ji had posted a throwback picture with the late actor. In the picture, we could see Rishi ji in a formal suit while Neetu ji had donned a pink-colour ensemble. Alongside it, she had written about the battles and love of her dear ones and it could be read as "Big or small We all have a battle to fight in our heads you may have a huge house with all the luxuries and still be unhappy whereas have nothing n be the happiest it’s all a state of mind !! All one needs is a strong mind n hope for a better tmrw !!! Live with gratitude, hope, work hard! Value your loved ones as thats your biggest wealth." 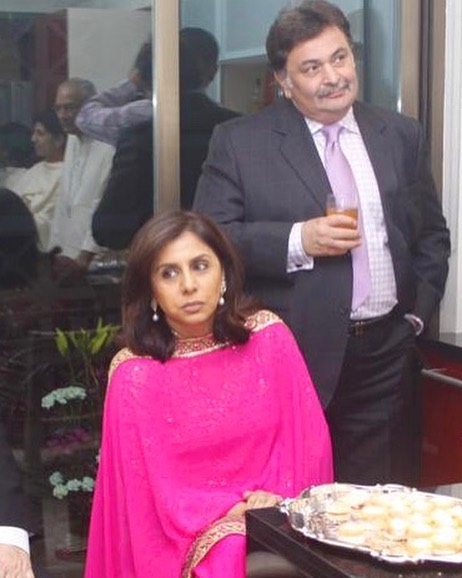 After the news of Rishi Kapoor's death came out, his wife, Neetu Kapoor had taken to her Instagram handle and had shared a heartbreaking note on the behalf of her family that could be read as "Our dear Rishi Kapoor passed away peacefully at 8:45 am IST in hospital today after a two-year battle with leukemia. The doctors and medical staff at the hospital said he kept them entertained to the last. He remained jovial and determined to live to the fullest right through two years of treatment across two continents. Family, friends, food and films remained his focus and everyone who met him during this time was amazed at how he did not let his illness get the better of him. He was grateful for the love of his fans that poured in from the world over." (Don't Miss: Riddhima Kapoor Sahni Misses Her Dad, Late Rishi Kapoor, Shares Photo From Last year's Diwali Party) Well, we wish a lot of strength for the Kapoor family!