Riddhima Kapoor Sahni clicked a super cute selfie with her daughter, Samara Sahni, but that's not all. Scroll down and check out another surprise we found on her IG stories!

The Instagram handle of Riddhima Kapoor Sahni is like a vault of golden memories! She never skips a chance to flaunt priceless memories in the form of unseen pictures, some times from her childhood, some times the throwback pictures of her star parents, Neetu Kapoor and late Rishi Kapoor. Scroll down to check out Riddhima's latest posts! (Recommended Read: Jay Bhanushali Shares An Adorable Video Of Baby Tara's First Walk, Her Happiness Seems No Bounds)

On May 23, 2020, Riddhima Kapoor Sahni had shared a beautiful family picture on her IG stories with her late father, Rishi Kapoor. Rishi ji had looked utterly happy in the picture and Riddhima's daughter, little Samara was also spotted standing beside her nani ji, Neetu Kapoor. 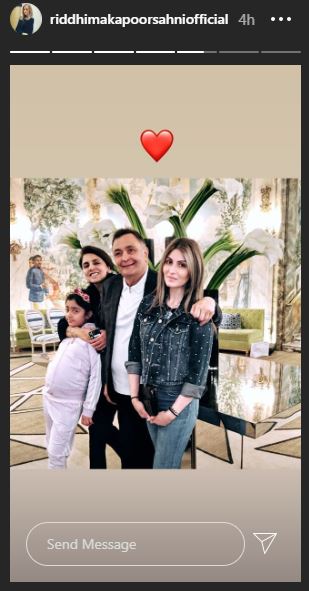 On October 8, 2020, Riddhima Kapoor Sahni shared a cute selfie with her daughter, Samara Sahni. Applying a pink-hued filter on the beautiful picture, Riddhima wrote, "Pink Kinda day" atop it. Little Samara can be seen posing stylishly for the selfie. However, Riddhima deleted the picture shortly after uploading it. Take a look at it below: 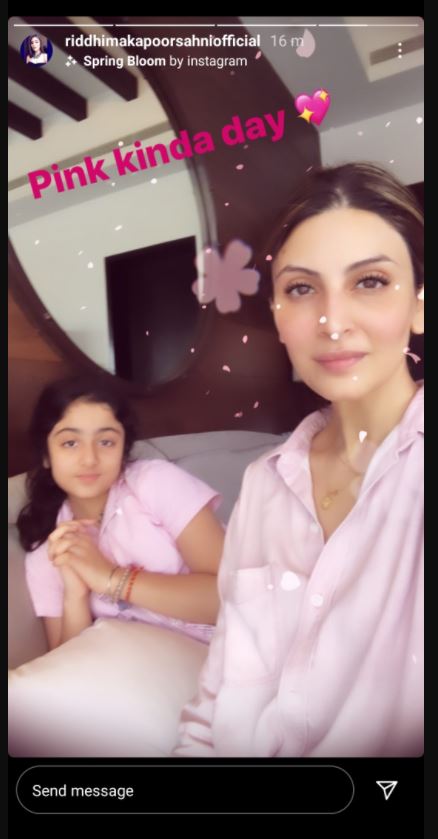 On October 7, 2020, Riddhima posted a still of her mother, Neetu Kapoor and late father, Rishi Kapoor. It appeared to be from a movie they had done together. A young Rishi ji can be seen in awe of a very beautiful Neetu ji. Check out the age-old memory below: Some time ago, the doting mommy, Riddhima had shared a cute collage of her daughter, Samara Sahni posing like her mamu, Ranbir Kapoor. Riddhima had made a collage with Ranbir's still from his super hit movie, Ae Dil Hai Mushkil, wherein he was gazing at his phone on the table, resting his head on his folded hands. Little Samara had also given the same pose, resting her face over her folded hands watching her phone, placed on the table. The super cute picture had exuded nothing but love and warmth. (Also Read: Sapna Choudhary's Mom Shockingly Reveals Her Daughter Hasn't Taken 'Saat Phere' With Veer Sahu) 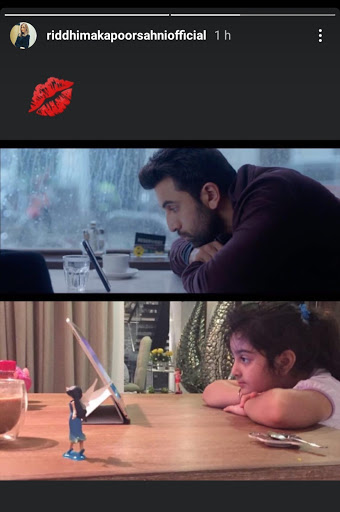 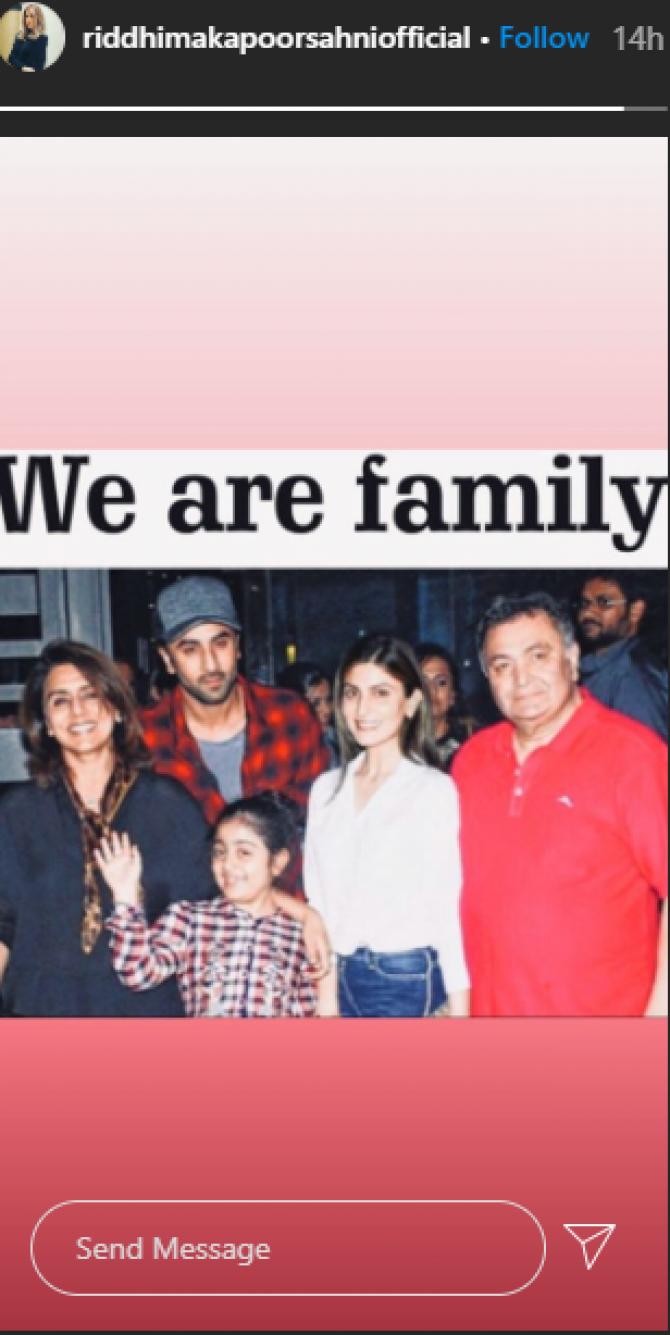 Amongst such priceless memories, one picture that had just swooned our hearts was an unseen twinning picture of little Samara with her late grandfather, Rishi Kapoor. Riddhima had made a collage of the pictures. In the first one, Rishi ji was looking dapper in black shades, while the other picture had little Samara giving savage vibes and donning a black pair of shades, twinning with her nana ji. Riddhima had captioned the picture as "Most fave pic #twinning" (Don't Miss: Shweta Tiwari's Heartmelting Birthday Wish For Her 'Good Luck Charm', Palak Tiwari Is All About Love) 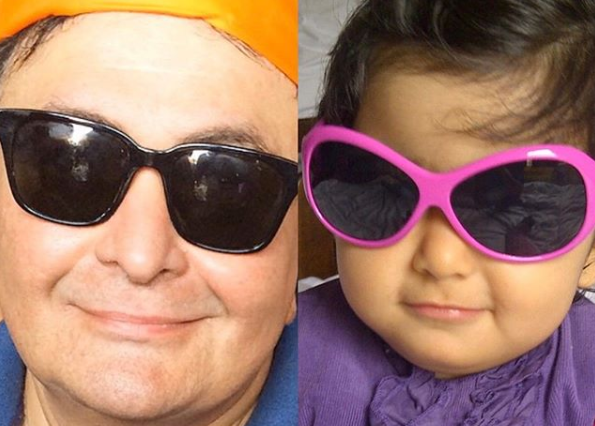 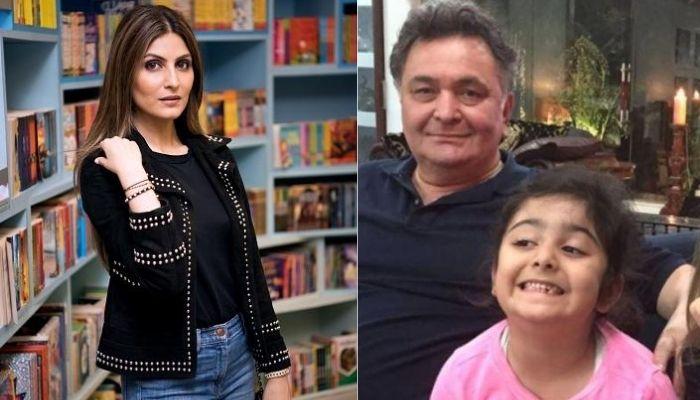 Being a grandparent is a blessing and an utterly special feeling. It is said that parents don’t enjoy their kids’ childhood as much as they enjoy their grandkids’ childhood. A child brings in the happiness and enthusiasm in his or her grandparents’ life and thus, they are blamed for spoiling