She is one of the super-stunning dusky beauties of the television land. From being crowned as Miss India Earth 2002 to her journey through Kyunki Saas Bhi Kabhi Bahu Thi, Sasural Simar Ka and now, Dr Bhanumati On Duty, this actress is counted amongst the finest artists of the small screen irrespective of the fact that most of her roles were negative. We are talking about Baal Veer actress, Resshmi Ghosh.

Recommended Read: Tusshar Talks About Laksshya And Taimur Becoming Best Friends When They Grow Up 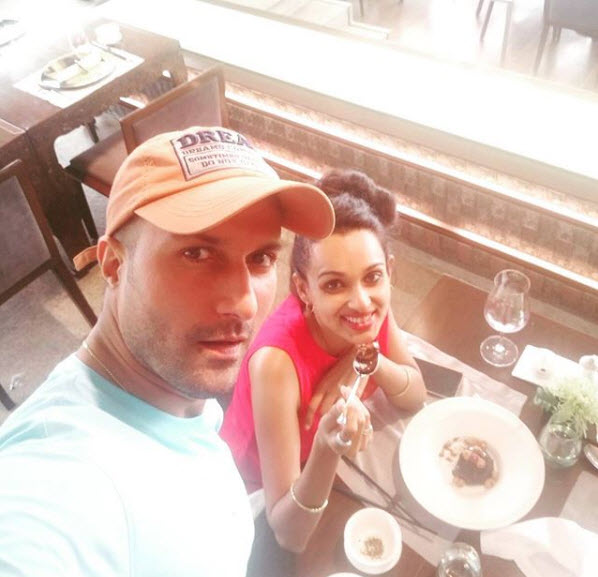 Her professional life has always been the talk of the town and all her fans know little about her personal life. Do you know that the actress is a married woman and her husband is one of the heart-throbs of television? Surprised, no? Well, for the ones who don’t know, Resshmi is married to Maharaja Ranjit Singh fame actor, Siddharth Vasudev. Yes, that’s right! The lovebirds got married on February 1, 2013. In fact, the two were even casted opposite each other as husband and wife in a famous show, Buddhaa - The King of Kings and prior to that they worked together in Shobha Somnath Ki.

You May Also Like: Remember Raju From 'Khichdi'? He Got Married To This Pretty Girl And Pics Are Full Of Celebrities 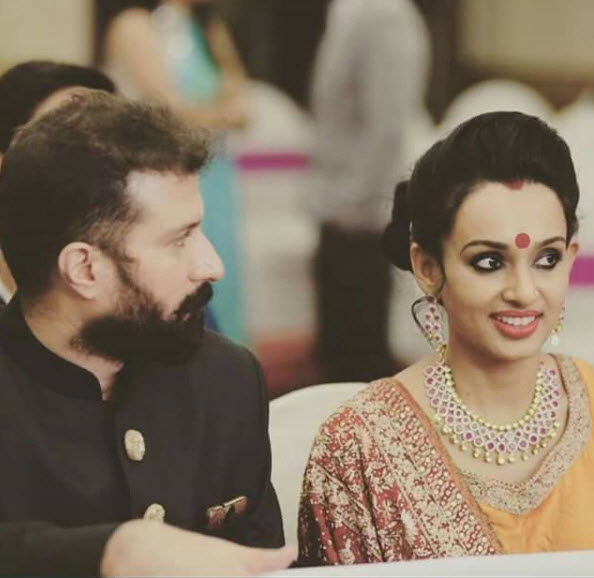 The duo seems to be one of the most romantic couples in the telly land. Maybe Sidharth isn’t a PDA freak, but Resshmi is amazingly romantic on social media where she keeps updating lovey-dovey pics along with heart-warming captions. Here’s one lovely picture that she shared some time back: Don't Miss: Wrestler Yogeshwar Dutt Married A Politician's Daughter And Asked For This Amount As Dowry

And then, there is this one: 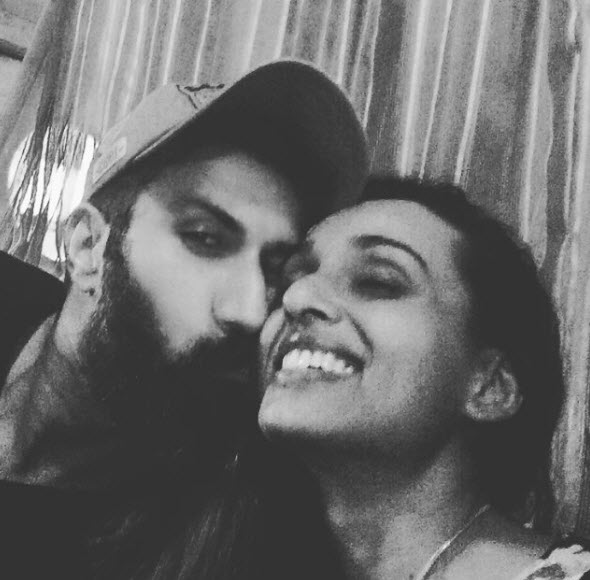 With this lovely caption:

“Sometimes the best thing you can do is just love, just breathe and just have faith.... Everything ll surely work out”

On their fourth anniversary, Resshmi again took to Instagram to wish the love of her life. Here’s the picture of their wedding that she posted: 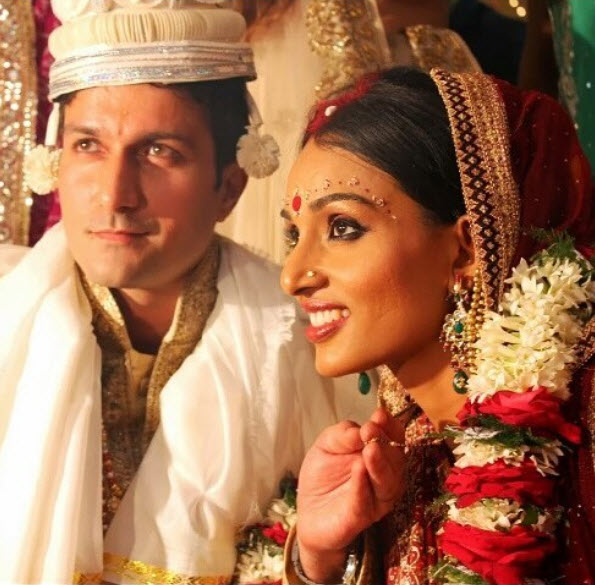 And the caption with the picture stole our heart:

“HAPPIEST ANNIVERSARY MY LOVE... MY SHONUUUUUU. Once again got the opportunity to declare my earnest love for you.... Always hAppy hAppy happy to say.... I LOVE YOU.... HAPPILY WALKING THE PATH WITH YOU FOR THE PAST 4 YRS” When they were seeing each other, Resshmi used to dream about it. Here’s what she said earlier in an interview:

“I used to wonder how it would be going with him as his wife to the sets every day and being together. Now my dream has come true.”

Must See: AbRam Dancing With Papa Shah Rukh Khan Is The Cutest Thing You Will See On Internet Today

And the doting husband is very helpful on sets, here’s what Resshmi was quoted as saying:

“When I had worked with Siddharth earlier I found him to be a very helpful co-star.” Talking about how professional they are on the sets, the actress retorted:

“Both of us are extremely professional on the sets. He leaves me to work on my character while he prepares for his in his room. We are not lovey-dovey on the sets.” 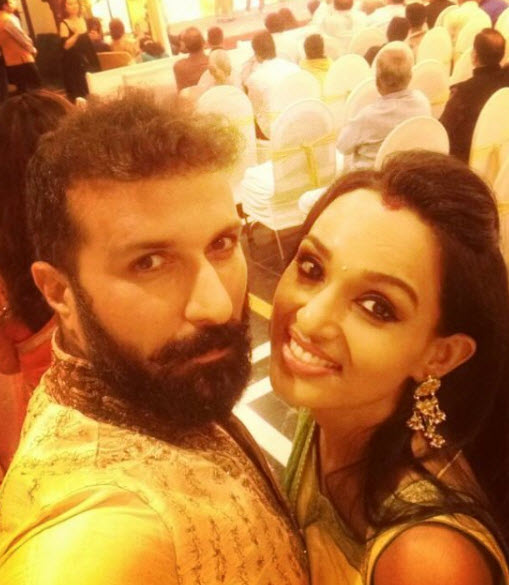 In another interview, she said:

"He is a different person on the set. He doesn't allows me any leniency onscreen. When I need him, he is there for me like he is for other co-stars."

Recommended Read: This Famous Actress Of A Popular Show Is In Love With A Handsome Guy And It's Been 4 Years

Resshmi and Sidharth without a doubt make a stunning couple. It’s been more than four years that the couple are enjoying their marital bliss and we wish they stay together happy and content like this for life and beyond. Stay tuned for more information related to your favourite celebs!