Just like the previous year, this year too has begun on a very happy note for many of our beloved celebrities. And when we say celebs, we do not just mean actors, but also our gabru jawans from the cricket world.

Recommended Read: 'Waaris' Fame Actor Anand Suryavanshi Is Getting Engaged To A Supermodel 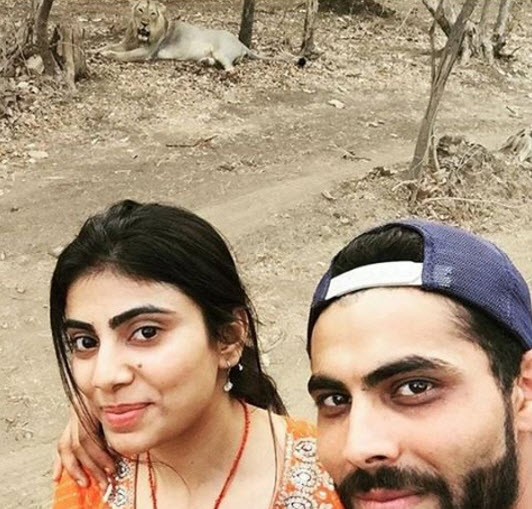 According to reports in various leading online portals, fans of Ravindra Jadeja have a reason to rejoice. The cricketer who received a lot of appreciation for his performance in the India versus Australia test series that took place in March 2017, is going to embrace fatherhood soon. He got married to Rivaba Solanki in Rajkot on April 17, 2016, and now the happy couple is going to be blessed with their little bundle of joy. 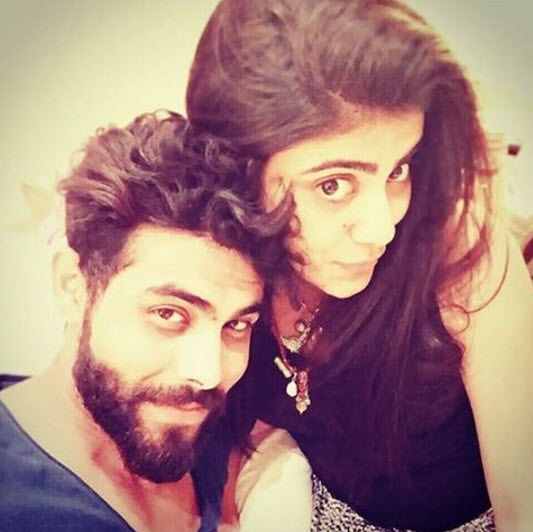 Ravindra’s sister told a leading portal that the due date is in May 2017. However, since May is over, we are hoping that the little one is expected anytime soon. A traditional baby shower took place at Ravindra’s house in Jamnagar. Only family and close friends were present at the do. 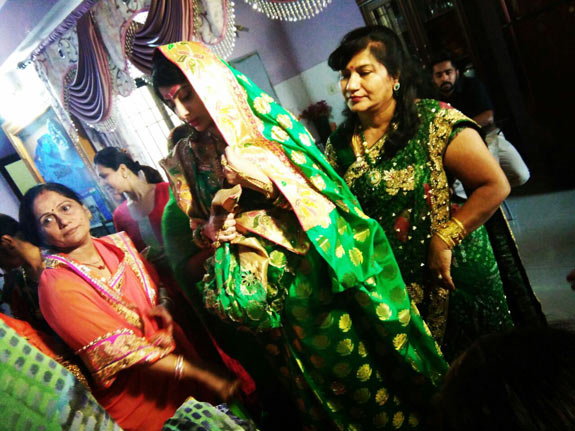 Rivaba was radiating a beautiful pregnancy glow during the ceremony. She wore a green saree and matching jewellery, and was looking stunning. Take a look at some of the pictures: 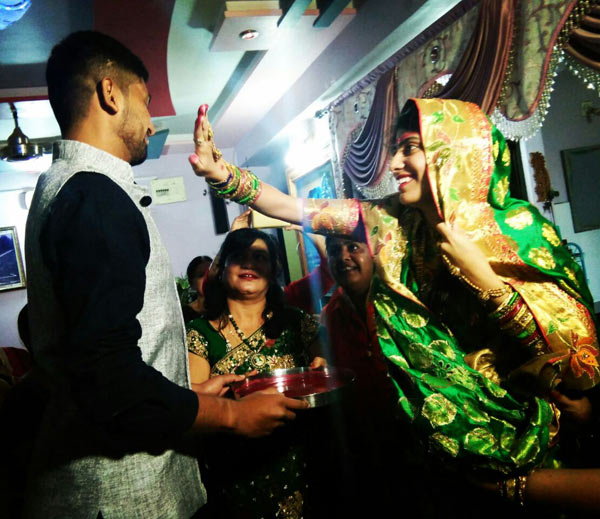 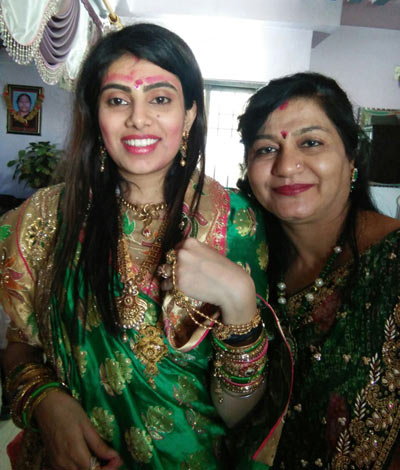 We even came across a beautiful picture of these soon-to-be parents in which the mommy-to-be is flaunting her baby bump and Jadeja's happiness is clearly visible on his face. Have a look: 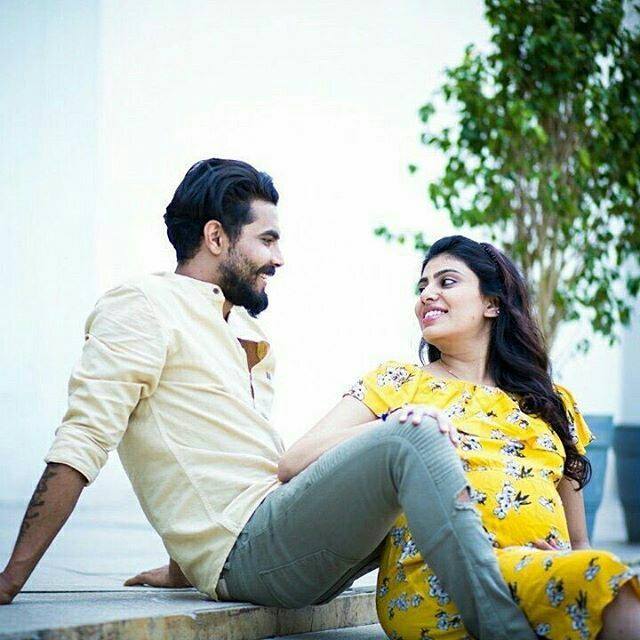 Awww... They look so adorable, don't they?

While Rivaba is in her last days of pregnancy, Jadeja is busy with the on-going ICC Champions Trophy. Talking about leaving his wife behind for the series, Jadeja mentioned in a video shared by the official broadcaster of the series, Star Sports:

"I had to leave my pregnant wife behind. Family matters a lot to me, but it was also necessary to be part of the team with an important match coming up against Pakistan. Since the family is there to take care of her even they felt that I should play as that's more important and I decided to do the same."

Well, we wish you all the luck for your baby as well as the series, Ravindra Jadeja!

Congratulations, Rivaba and Ravindra! May your little one come soon and spread lots of love, laughter and joy in your lives. Our best wishes are with you, always!