Rashmika Mandanna gave a hint if she is dating her rumoured boyfriend, Vijay Deverakonda. Check out!

Rashmika Mandanna, the actress who won us over with her roles in films like Geetha Govindam and Dear Comrade, enjoys a massive fan following across the nation. So much so that her birthday on April 5 every year is celebrated as 'National Crush Day' in India. With her mesmerising looks, infectious smile and classy fashion picks, Rashmika has become one of the leading actresses in the entertainment industry. Besides her professional life, fans are always eager to dig into her personal life. She is often linked up with the handsome hunk, Vijay Deverakonda. Now, in a recent interview, Rashmika openly talked about her relationship status and expressed her feelings.

On the night of December 30, 2021, Vijay Deverakonda and Rashmika Mandanna had hit the headlines as they were spotted together outside a gym in Hyderabad. The alleged couple’s post-workout pictures were going viral over the internet as they were seen in their respective gym-wear, posing for the shutterbugs. While Rashmika was seen covering her face from the paps, Vijay walked casually wearing a mask.

Recommended Read: Nayanthara And Vignesh Shivan's Wedding Teaser Gives A Glimpse Of Their Life 'Beyond The Fairytale' 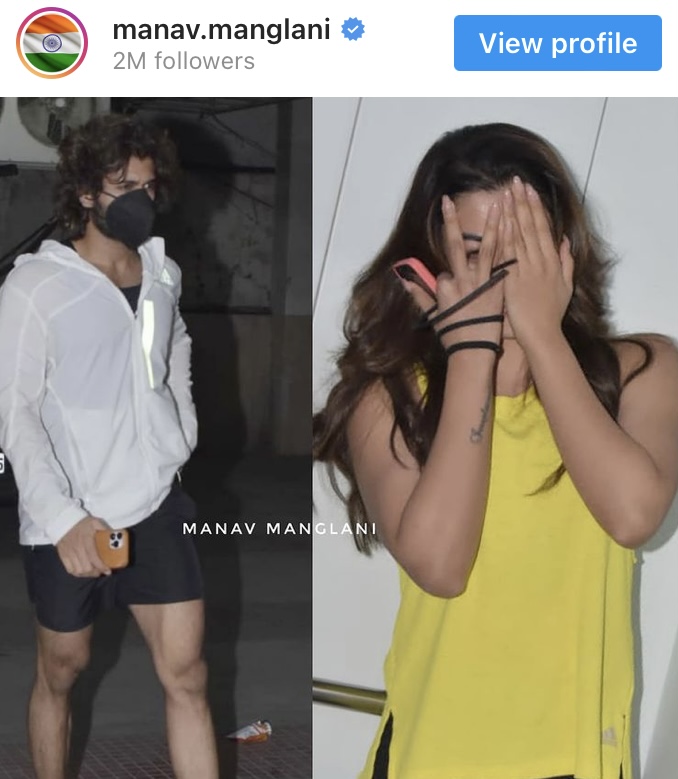 In a recent conversation with the Hindustan Times, Rashmika Mandanna was asked about her relationship status with her alleged boyfriend, Vijay Deverakonda. Answering this, the actress expressed her annoyance and asked why people are interested in her personal life despite her doing five movies a year. She said:

“Arrey yaar, I am doing five films a year, but you are still coming and asking me, ‘Who are you dating? What is your personal life?’ But I understand that we are actors and the light is on us, with people wanting to know more about you.” 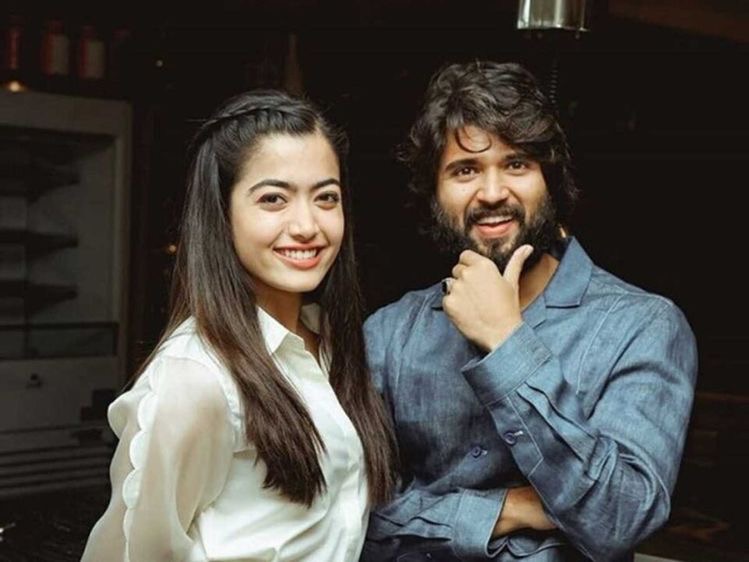 Further, in the conversation, Rashmika mentioned that she understands how the lives of celebrities are always under media scrutiny, but she doesn’t like when people draw conclusions about her love life without her confirmation. Rashmika can be quoted as saying:

“It has been the case since the beginning of my career… Who is she seeing, or okay she is with this person. Actors are in the limelight, you can talk about it, but when it comes to me, I would like to tell them to not jump to conclusions, unless and until I say it in my own words”. In the same interview, Rashmika said how people spread rumours about public figures and it's not only their professional life but personal life which interests their fans the most. Moreover, she urged her fans to draw conclusions based on the rumours. In her words:

“You (people) can talk s**t about us, you can say negative things about it. Because in the end, we are public figures. We can’t choose just the good bits, thinking people just focus on work and not personal life. So, they are free to talk about anything, just don’t come to a conclusion. Till the time you hear from me, that is not true”. 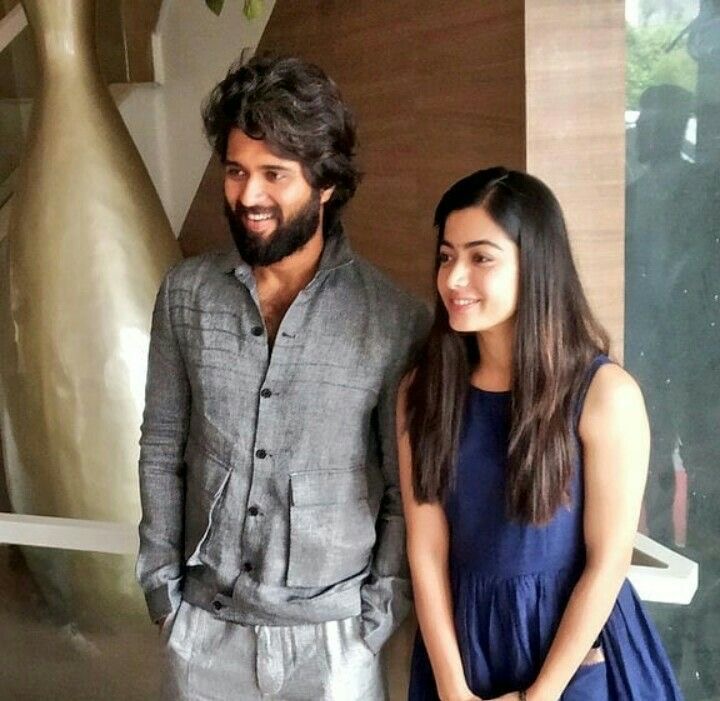 Do you think Rashmika wants to keep her relationship with Vijay Deverakonda under the wraps? Let us know!