Television actress, Rashami Desai went through a rough phase inside the 'Bigg Boss 13' when she broke up with her beau, Arhaan Khan. Checkout as she opens up on her true feelings!

One of the perils of being in love is that it can fade away with time, lack of understanding or simply by ignorance. Getting your heart broken is one of the many souvenirs of loving someone. However, the choice is yours whether you want to learn from it or cry because of it for the rest of your life. And television actress, Rashami Desai is from the former category. She became an inspiration for many when she moved on after getting her heart broken in the Bigg Boss house. (Recommend  Read: Virat Kohli Shares A Love-Filled Picture With Wife, Anushka Sharma And It Has Melted Our Heart)

Bigg Boss is considered to be one of the most controversial shows. Every year, the show returns with new faces and names from the world of glam and glitz. It gives us full masala to make our days more interesting. There were many love stories which brewed inside the house and ended outside in the real world. However, the thirteenth season of Bigg Boss was different as the outside love stories got ended inside the house. And one such ex-couple is Rashami Desai and Arhaan Khan. 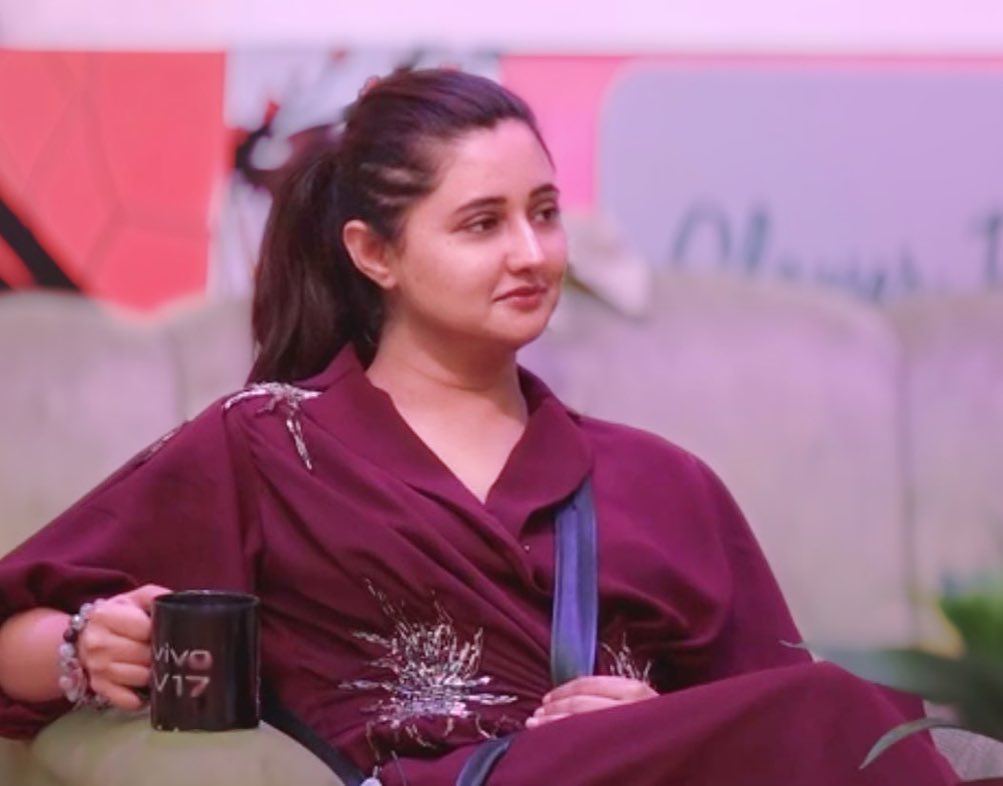 Recently, in an interview with The Times of India, Rashami revealed how she handled her break up with Arhaan inside the house. She shared that she had seen many things. She said that she is happy that she learnt about Arhaan on the show. Rashami further added that she doesn't know how she would have handled the situation if she was out. She shared that she has seen a lot of women going into depression and committing suicide and all, but she would like to tell them it's fine. It's not worth it and it is part and parcel of your life. Before entering the Bigg Boss house, a source closed to the ex-couple had revealed their relationship details to The Times of India, and had shared that Rashami and Arhaan are seeing each other. The source had stated, "They seem perfect for each other. They are two mature individuals, who are taking one day at a time. They are serious about each other and are talking about tying the knot in a year’s time."  (Also Read: Virat Kohli Shares A Love-Filled Picture With Wife, Anushka Sharma And It Has Melted Our Heart) 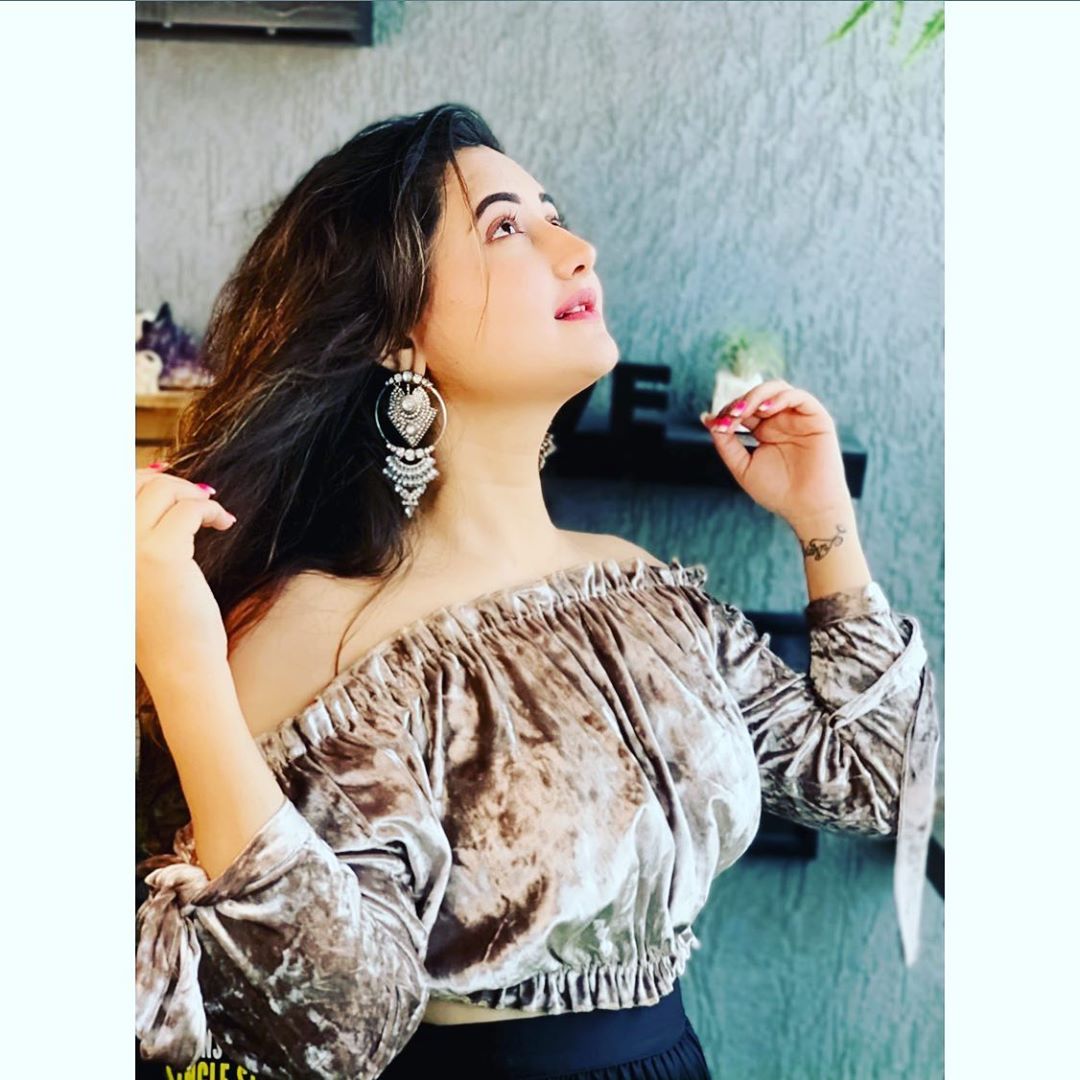 Rashami was earlier married to her Uttaran co-star, Nandish Sandhu. However, they never lived happily in their four-year-long marriage. In an interview with the Hindustan Times, Rashami had talked about her tough marriage. She had stated, "This rough patch I went through in the past 6-7 years was really ugly. A lot of changes happened, and they are enough to make one go mentally weak. When you encounter such a relationship, your mindset changes drastically. What one needs at such a critical point of time is people, who are supportive and ready to help." Talking about giving love another chance, Rashami had shared, "I am not one of those, who worry that things in the future, too, might end up the same way, as they did in the past. It’s all about giving yourself equal importance as the other person in a relationship. Fairytales ki kahaaniyan banaate hain life ke baare mein, let’s see what happens next." (Don't Miss: Debina Bonnerjee Surprises Hubby, Gurmeet Choudhary With A Special Gift On Their Wedding Anniversary)

Well, we wish Rashami lots of luck and love!