Bengali beauty, Rani Mukerji has enthralled everyone with her performance in the film, Hichki. Returning to the celluloid after 3 years, Rani is making it to headlines these days because of her recently released film, and in an interview with Pinkvilla, she opened up about her 2-year-old daughter, Adira, her baby’s upbringing and her own motherhood.

Considering that her film, Hichki is about a teacher (who suffers from Tourette syndrome) when Rani was asked what she has learnt from her daughter, she replied, “With Adira, every day is a learning process.” She further added, “What I learned from her is that she is very sure of what she wants. She doesn't waiver her answers and I love that about her. I hope she maintains that because I think she is clear about what she wants in life and that is something I am learning from her.” (Also Read: The First Thing Hubby Aditya Chopra And Daughter Adira Tell Rani Mukerji When She Is Back Home) 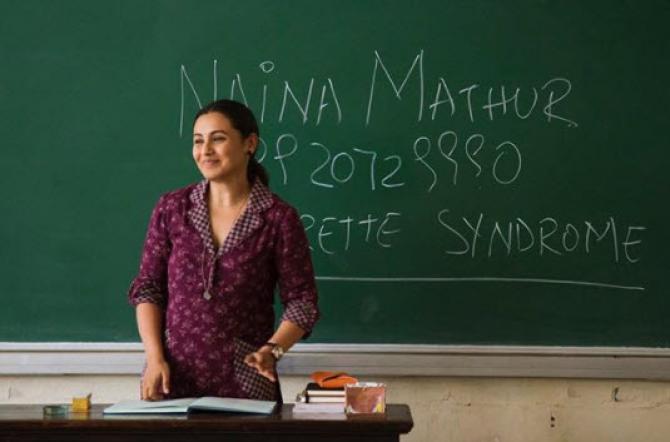 Rani also opened up and said that she wants to give Adira a normal childhood. She stated, “I think it is very important for me that I try and give Adira a very normal childhood. When I say normal, there are different ways of defining normal. In my definition of normal, it is very important for me to let Adira grow up in a place where nobody knows or recognises her so that she is not given that attention that you normally get when you are a known person.” 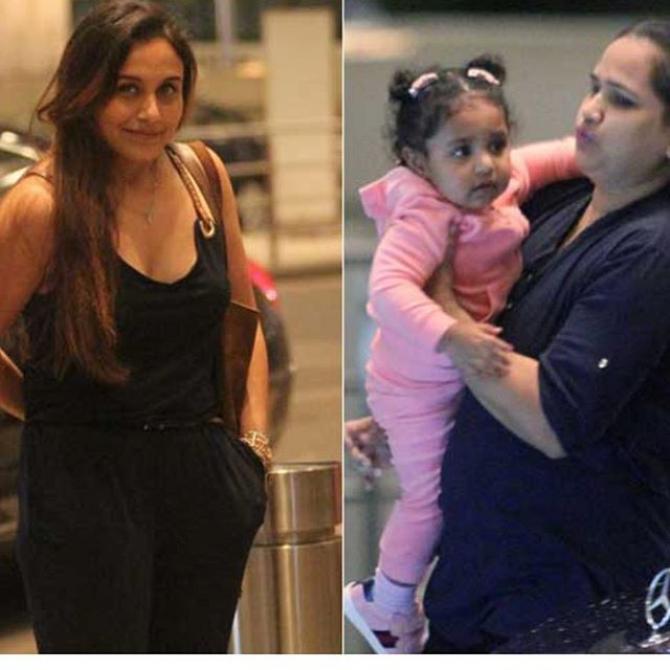 She wants that Adira should be able to play in the park, go to the beaches and enjoy her childhood without any media scrutiny. Rani said, “I think it is very important for me to send her to the beach or park because playing with kids is also important. I don't want to snatch away her childhood because her parents are achievers and probably in the media glare. I would like her to have that kind of an upbringing, but of course, we can do as much as we can but I am sure when she grows up, there will be pictures of her.” (You May Like: Rani Mukerji Gave A Surprising Reply When Asked If Aditya Is Fine Watching Her Romance On-Screen) Adding further that she will always protect Adira, Rani retorted, “I will try to protect her as much as I can but the rest I have to leave it to my destiny. But to my luck, the paparazzi has been very respectful and they always listened to my pleased of not taking pictures of my daughter. I am really thankful to them. I am sure they also understand as people what I am trying to do.” 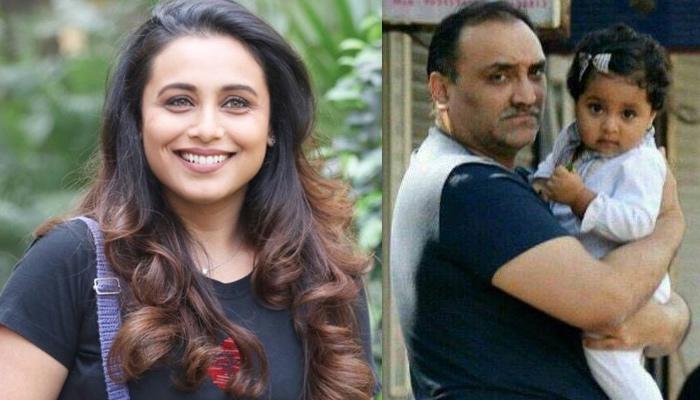 Speaking of her motherhood and her journey so far in the last 2 years, Rani said, “It's been a wonderful journey. I think the answer is very obvious, I think every mother will feel ecstatic, every mother will feel that she is the only mother in the world. For me, as I say, my life has completely changed after Adira. It couldn't have been anything better, it's nothing less than a miracle. To exactly believe that you have actually given birth to a child, that feeling of giving birth to a life is an amazing one, which any woman will feel and I felt the same.” (Don't Miss: Dipika Kakar And Shoaib Ibrahim Get The Best Surprise On Their One-Month Wedding Anniversary) These are beautiful words by Rani, aren’t they? We are hoping to see more pictures of Adira and Rani together.