Randhir Kapoor On Karisma's 2nd Marriage, 'She Has My Blessings'

Randhir Kapoor On Karisma's 2nd Marriage, 'She Has My Blessings' 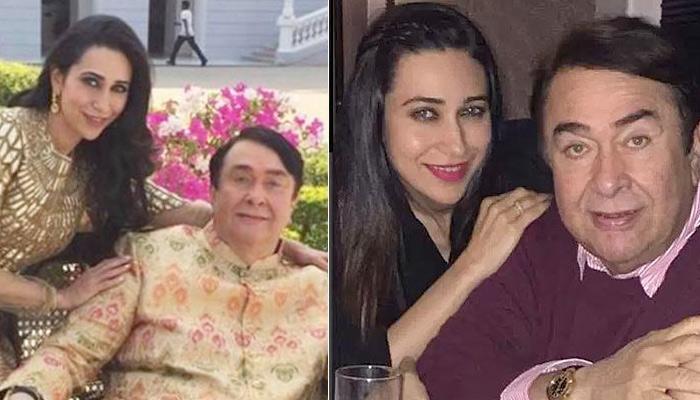 Rumours and speculations in Bollywood have no expiry date. This time it is about the daughter of famous Kapoor Khandaan. If rumours are to believe, the couple might tie the nuptial knot soon.

Recommended Read: Married For 7 Yrs, He Took Permission From His Children From 1st Marriage Before Proposing Her 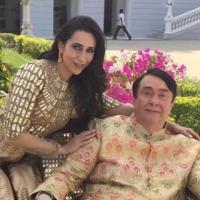 Yes, it is about Karisma Kapoor and Sandeep Toshniwal's relationship. As per the daily tabloid, recently, Sandeep and ex-wife Ashrita was granted a divorce on mutual consent. Married for 14 years, the battle between them took a bad shape in last 7 years and they finally settled for a divorce.They have two daughters who will get INR 3 crore each.

Karisma has been spotted several times with Sandeep. She has two children with her ex-husband Sunjay Kapur. Here's everything about Karisma's divorce.

Highlighting about her remarriage plans, when asked from her father, Randhir Kapoor mentioned to a news daily and said:

“If she wants to get married, then she has my blessings. She is young and must be seeing him [Sandeep], I don’t know. I also see their photographs.”

Randhir loves his daughter to an unlimited extent. Earlier, in an interview, he joked and said:

“My children are settled. In fact, both my daughters are wealthier than I am and I keep asking them to adopt me as their father so that I can also be rich. I still meet Babita for dinner sometimes, we eat and laugh. That is the way we are.”

Isn’t it very cute by Papa Kapoor? He is totally proud of both the daughters' respective career! 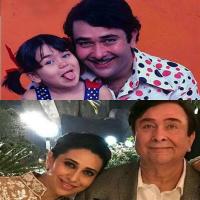 In another interview, when he was asked about Karisma’s marriage plans, this is what he said:

"I think Lolo is very well settled and happy. I have never discussed the issue of marriage with her but if she does plan to, she will always have my blessings. But I don’t think she wants to get married. She is a happy mother and if she wants, she can get married any time but there is no step in that direction right now. She is happy the way she is. Lolo is an excellent mother who dotes on her children and probably doesn’t feel the need to get married."

Talking about Sandeep and Karisma, they first met each other via a mutual friend at a friend’s party, a few years ago. After meeting several times, they became close friends. Love eventually slipped in and ever since, the duo has been together.

Well, as Papa Kapoor revealed it, we really wish that the couple makes things official soon. We, along with their fans, cannot wait for Lolo to settle down in life again with the love of her life. We wish them all the best. Stay tuned, we will keep getting you news about the happenings in these celebs life.