Randhir Kapoor and Neetu Kapoor confirm that Ranbir Kapoor tested positive for COVID-19 and is currently under self quarantine.

Even though the vaccine is out and a lot of people have taken the first dose, the world continues to battle the novel coronavirus. Some of the prominent names had also contracted the virus and have fought it. From B-town, firstly, it was singer, Kanika Kapoor, who was tested COVID-19 positive, followed by the Bachchan clan excluding Jaya Bachchan, then Malaika Arora and Arjun Kapoor, Jug Jugg Jeeyo team including Neetu Kapoor, Varun Dhawan, and director, Raj Mehta, Kriti Sanon, Genelia Deshmukh and a lot of other celebrities. Looks like Ranbir Kapoor too has contracted the virus and if reports are to be believed, he is under quarantine.

It was in November when Neetu Kapoor along with the cast of Jug Jugg Jeeyo including Anil Kapoor, Kiara Advani, Varun Dhawan and Prajakta Koli had headed off to Chandigarh for the shoot of the film. A few days later, she had confirmed through a social media post about her positive COVID test result. A week later, her daughter, Riddhima Kapoor Sahni had revealed that Neetu Kapoor’s COVID-19 reports came negative. In an Instagram post, Riddhima shared the good news and had written, “Thank you for all your good wishes & prayers - My mother has tested Covid negative today @neetu54.” Riddhima had posted a happy selfie with her mother along with the note. 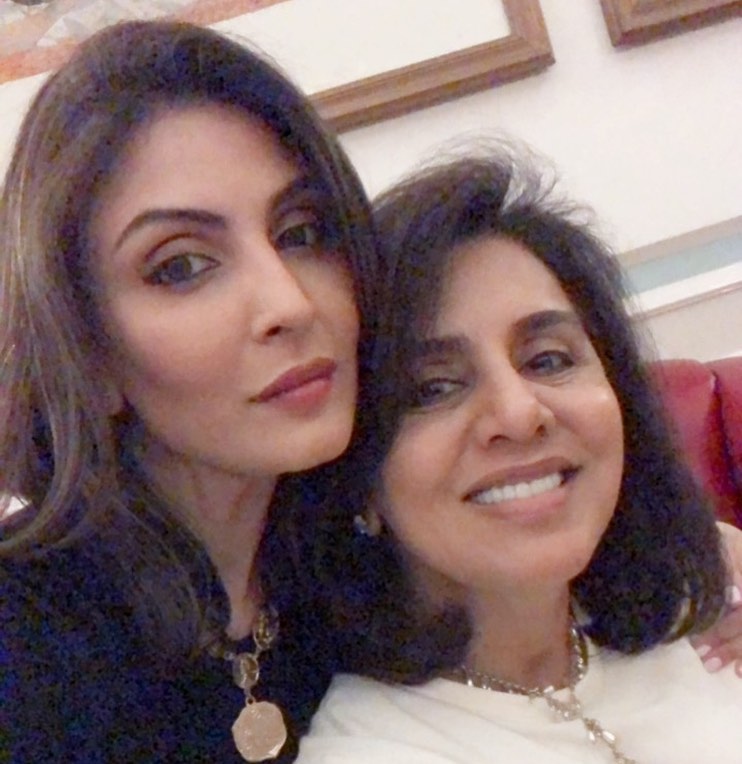 Now, looks like Neetu Kapoor’s son, Ranbir Kapoor contracted the virus and he has quarantined himself. According to a Pinkvilla report, a source revealed that Ranbir tested positive for the COVID-19 virus and is under quarantine, resting it out. When they contacted his uncle, Randhir Kapoor, he confirmed with a ‘Yes’. However, he was quick to add, “I believe he is not well, but I am not sure what he has got. I am not in town.” Neetu Kapoor confirmed Ranbir tested positive with COVID-19. She wrote on Instagram, “Thank you for your concern and your good wishes. Ranbir has tested positive for Covid-19. He is on medication and recovering well. He is in self quarantine at home and following all precautions.” On the professional front, Ranbir Kapoor was busy shooting for his upcoming films, Karan Malhotra's Shamshera and Ayan Mukerji's Brahmastra. A few days ago, on popular demand, Alia Bhatt had posted two BTS pictures from the sets of Brahmastra with her beau, Ranbir and director-friend, Ayan. In the first one, the trio could be seen facing an enormous statue of Goddess Kali, with the scripts in their hands. The second one was a candid click with Alia and Ayan smiling for the picture and Ranbir posed with a smirk. She had captioned her post as "It’s a blessing to be on this journey... & these magical boys just make everything (three fire emojis and three heart emojis) P.S - this is jussssttt the beginning."

(Also Read: Navya Naveli Nanda Has The Most Artistic Wish For Her Rumoured Beau, Meezaan Jafri On His Birthday) 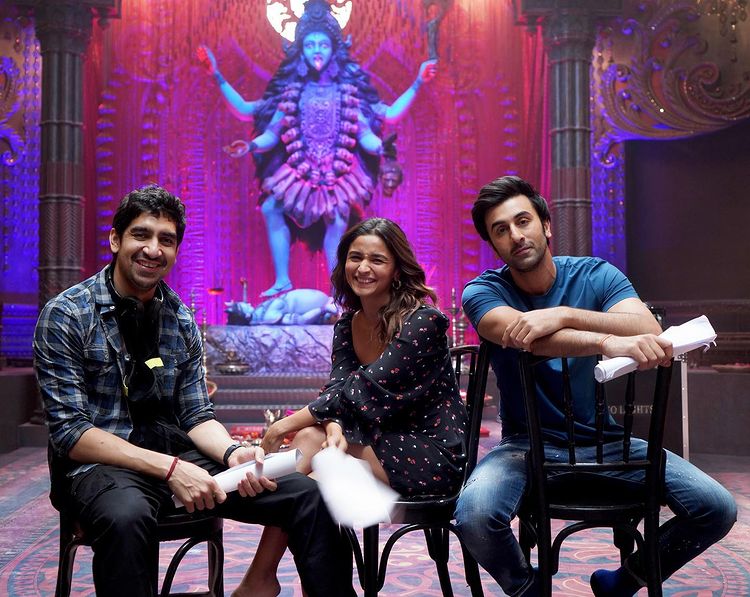 If a report by Bollywood Life is to be believed, the makers of Brahmastra are planning to make a mega announcement regarding the release of the film on Alia Bhatt’s birthday. The first part of the trilogy was scheduled for August 2019 release but was pushed to Christmas then to February 2020 and then to December 2020 due to the pending VFX work and remaining shoot. A source close to the team said, "The makers of Brahmastra have wrapped up shooting the remaining portions of the film. They are currently in the editing phase and have finalised the film's release date. A special announcement is on its way which will happen on Alia's birthday. Though the movie majorly rides on Ranbir's shoulders, but he is happy about the major announcement being made on his girlfriend's birthday. The two have been dating for more than two years now and there's no space for insecurities between them." In an online interview with Rajeev Masand, Ranbir Kapoor had spoken about why 2020 was a very big year for him. He had said, “It’s been quite a big year in my life, starting with losing a parent...of course with the pandemic my mother, herself tested positive...so many things happened this year. But I think I’ve had a good time to reflect on things. My personal life. My professional life.”

We wish a speedy recovery for Ranbir!