Randeep Hooda shared a cutesy photo with 'Mary Kom' starred, Lin Laishram, whom he was reportedly dating for more than a year.

Bollywood handsome hunk, Randeep Hooda is known for his outstanding acting skills and charming personality. Though his professional life is open to all, we hardly know about his personal life. For the unversed, Randeed was in a relationship with Garam Masala fame, Neetu Chandra, for over 6 years. However, things became sour between them, and they parted ways. Afterwards, he once again found love in Mary Kom actress, Lin Laishram.

The gorgeousness, Lin Laishram hails from Manipur and has worked in many films like Rangoon, Om Shanti Om and Mary Kom. As per reports, Lin and Randeep are living together and have been close to each other for 1 year. However, neither of them commented on this until their Diwali posts, with which they made their relationship Insta-official. 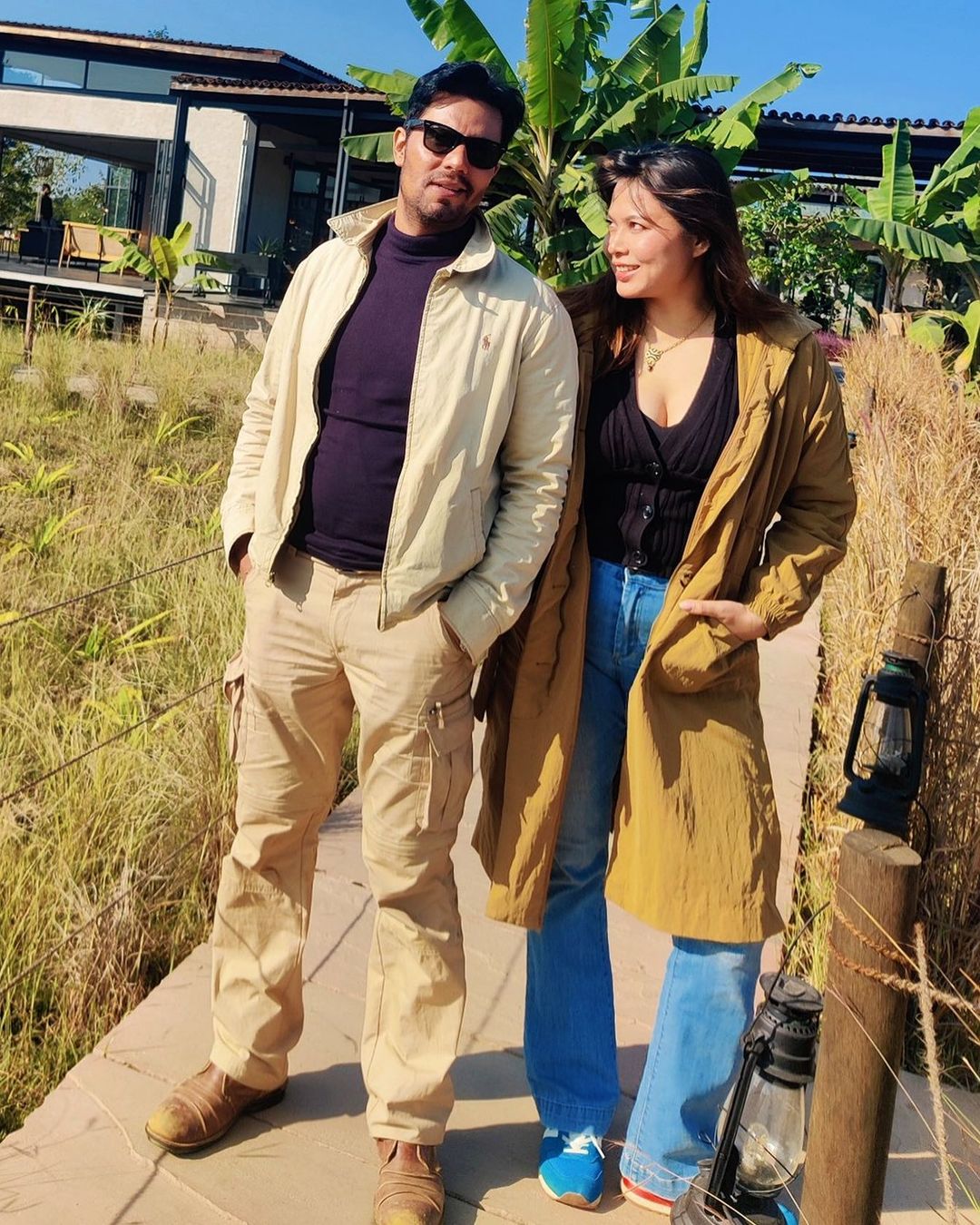 On October 25, 2022, Randeep Hooda took to his IG handle and shared a series of pictures from his Diwali celebrations with his close ones. For the event, he opted for a white-hued kurta-pyjama set and looked handsome as always. In one of the pictures, he was seen posing with his mom and dad and radiated pure happiness. However, what caught our attention was the actor's mushy picture with his beau, Lin Laishram. The duo was seen happily posing with the diyas while being clicked. Along with the pictures, he wrote:

"Love and light to all around the world. #happydiwali #diwali2022." 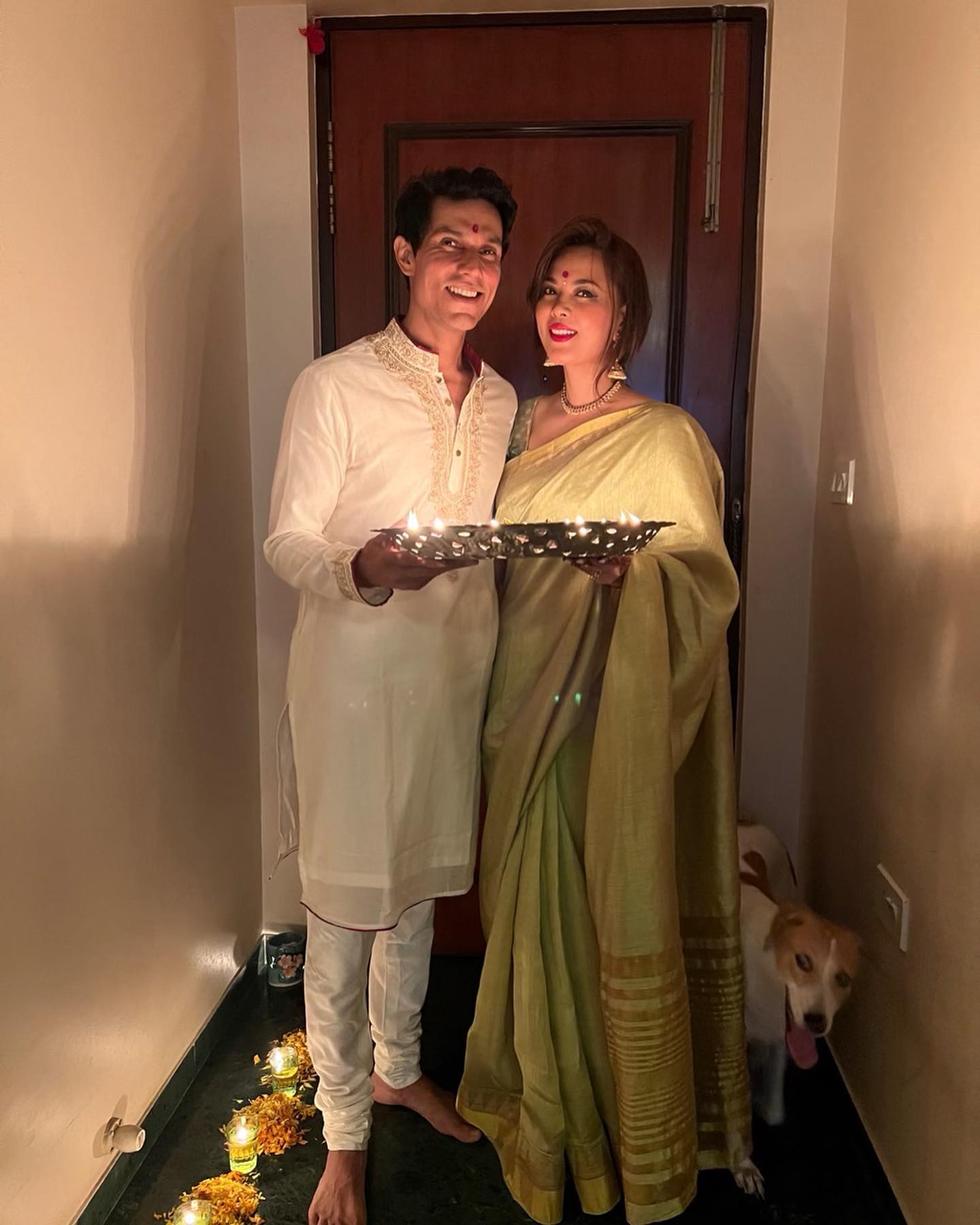 Lin too, took to her IG handle and shared stunning glimpses from her intimate Diwali celebrations. The actress was stunning in a vibrant-coloured saree paired with simple jewellery, including an oxidised neckpiece and jhumkas. She also shared a beautiful selfie clicked by Randeep, and the duo looked cutesy together. Sharing them, she wrote:

Suggested Read: 'Bigg Boss' Fame, Aryan Vaid Is All Set To Tie The Knot For The Second Time On October 29 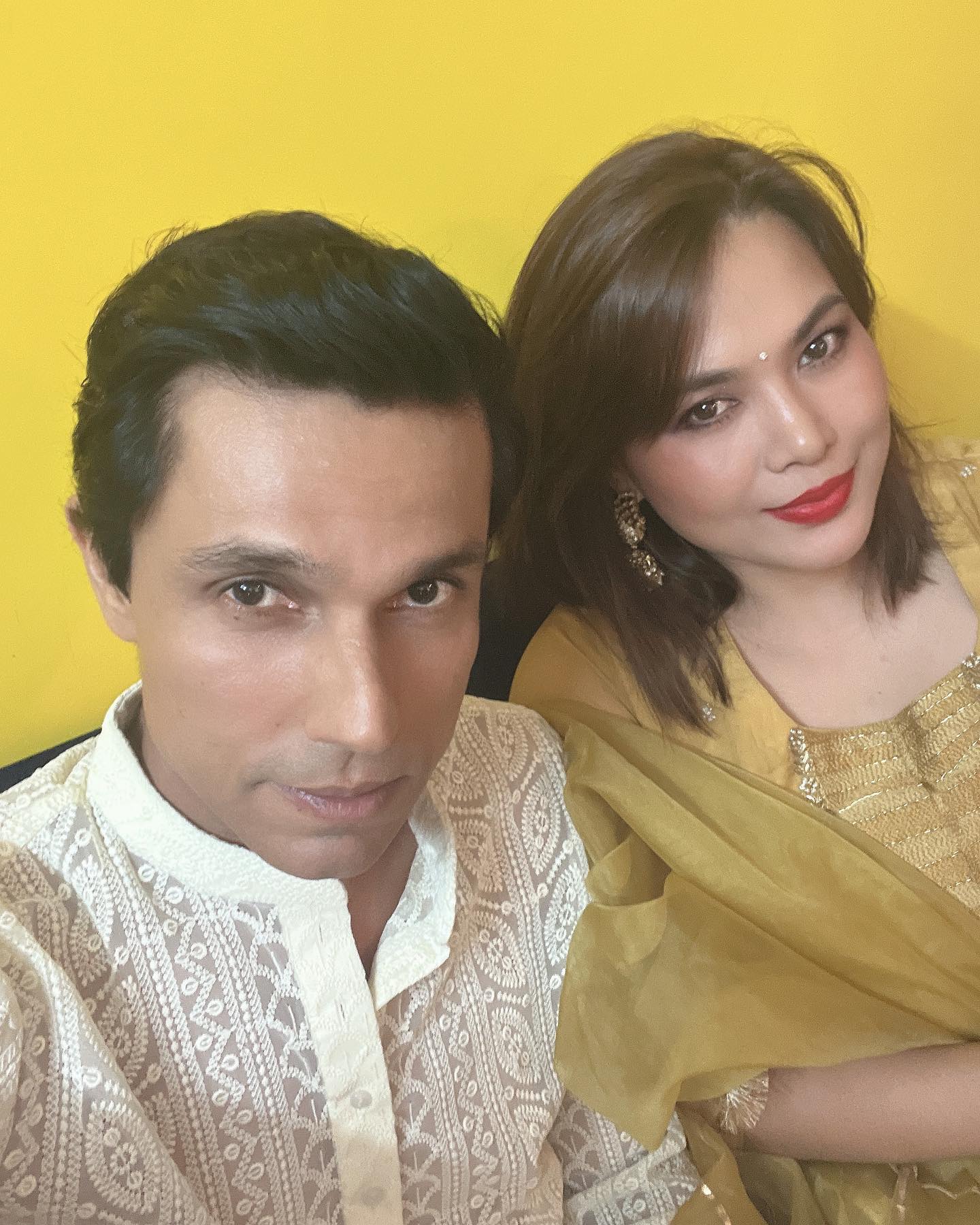 For the unversed, prior to Lin, Randeep was in a relationship with Neetu Chandra. And post-their breakup, Randeep had opened up about his relationship with Neetu and said, "Sometimes you have to make sacrifices for a bigger goal. It is not the end of the road for me and I may find solace again in my personal relationships. Right now my life consists of only my make-up, sets and characters." However, in an interview with SpotboyE, Neetu split the beans on what went wrong and had said:

"See, when you're in a relationship, you cannot just talk about the whole relationship because there's another person involved. Also, I don't feel comfortable enough to discuss my personal life. I feel that my work will not be spoken about. As it is, I choose to do quality work which comes lesser. But, I would always say that even in my relationship in the past, I have learnt a lot. Also, I have to say this on record that a lot of seriousness for my profession as an actor has come from him. It's been a chapter of my life. I'm thankful and happy also at the same time that I'm out of it and doing other things. But, I have high respect for him and it won't go which is fine." 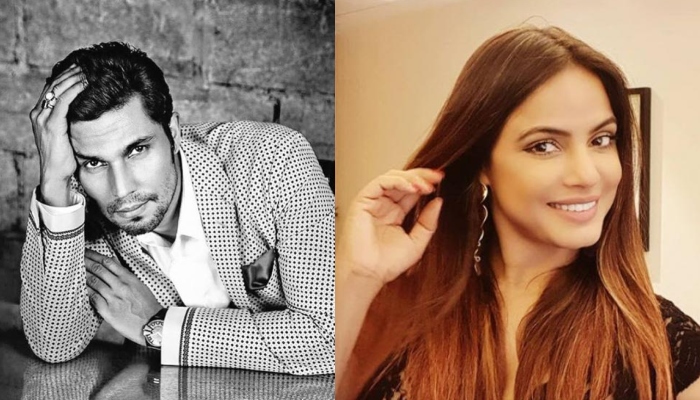 What do you think about Randeep and Lin's way of making their relationship official?

Don't Miss: Saif Ali Khan Reveals How He And His Wife, Kareena Taught Their Son, Taimur To Behave In Public