Kareena Kapoor Khan is brave enough to look down the old pages of Kapoor family's life and share throwback pictures remembering her late, Chintu uncle! Read on to know more!

A single picture can bring back thousands of memories. We all love going through our childhood pictures again and again. We cherish them the most, but sometimes those pictures can bring tears of grief and sadness to our eyes and make our hearts ache with helplessness. Most of us have lost someone very dear to us to death and the old pictures are the only way to re-connect with them. While you cannot make new memories with that person anymore, looking back at the old ones is either not easy. At times it takes you a while to open up that one particular photo-album or folder in your cellphone because you know what trauma it will bring to your heart. Kareena Kapoor Khan is brave enough to look down those old pages of Kapoor family’s life and share them with the world. (Also Read: 'Papa' Aayush Sharma Has Locked His Daughter, Ayat, Uncle, Atul Agnihotri Reveals The Reason Why)

Kareena Kapoor Khan’s Chintu uncle had taken his last breath on April 30, 2020. Rishi Kapoor, who was admitted to the Sir H. N. Reliance Foundation Hospital and Research Centre on April 29, 2020, had left for the heavenly abode the very next day. Though his wife, Neetu Kapoor and son, Ranbir Kapoor were by his side, his daughter, Riddhima Kapoor Sahni wasn’t able to make it to her father’s last rites due to the lockdown. It was Randhir Kapoor, Kareena Kapoor Khan and Saif Ali Khan who had reached to the hospital first as soon as they had heard the news. Kareena stood by her family throughout and has been missing her uncle as she often shares her fondest memories of her uncle. 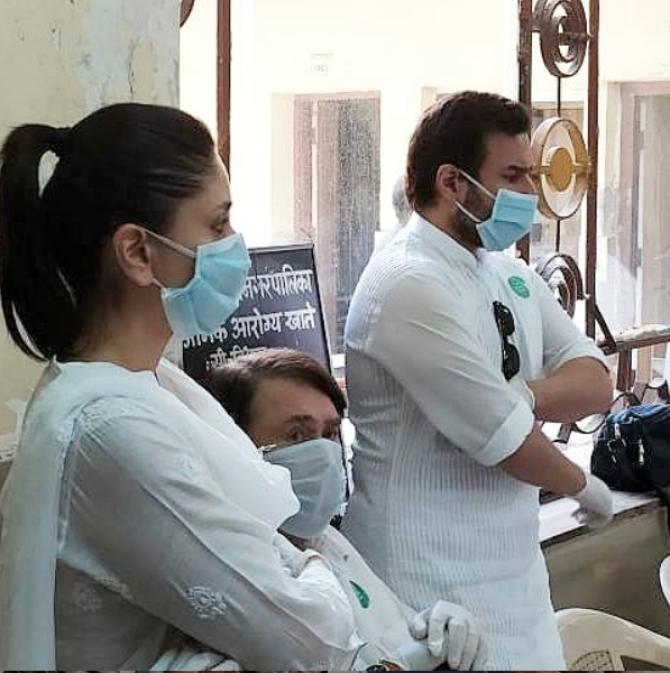 On May 07, 2020, marks a week to the sudden demise of everyone’s favourite and unfiltered actor, Rishi Kapoor, and remembering him, his niece, Kareena Kapoor Khan took to her Instagram handle to share the picture of people, who are ‘irreplaceable’ for her. Sharing an old black-and-white picture of late R.D Burman, Rishi Kapoor with her parents, Babita and Randhir Kapoor from left to right, she wrote, “Irreplaceable” followed by a heart emoticon. Take a look at this unseen throwback picture below. 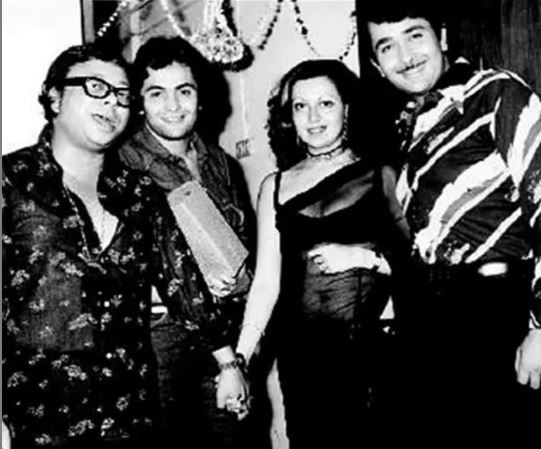 A few days back, Kareena was trolled by netizens for sharing a picture of her husband, Saif Ali Khan with son, Taimur Ali Khan. It happened that two days after her uncle, Rishi Kapoor’s demise, on May 2, 2020, Kareena had posted a picture of Saif and Taimur on her Instagram handle, where Saif had turned a hairstylist for Taimur. Kareena had captioned the picture as “Haircut anyone?” But as it goes, netizens started grief-shaming Kareena with the meanest comments. Some of the comments could be read as “Your family had such a big loss just a few days ago. How can u joke even?” and “aren’t u supposed to be mourning? Should’ve respect that by not posting anything on ur ig as if nothing happened.” Take a look at the insensitive comments below. (Recommended Read: Rishi Kapoor's Son-In-Law Bharat Posts Pictures Of Him With Neetu And Riddhima Before He Became Nana) 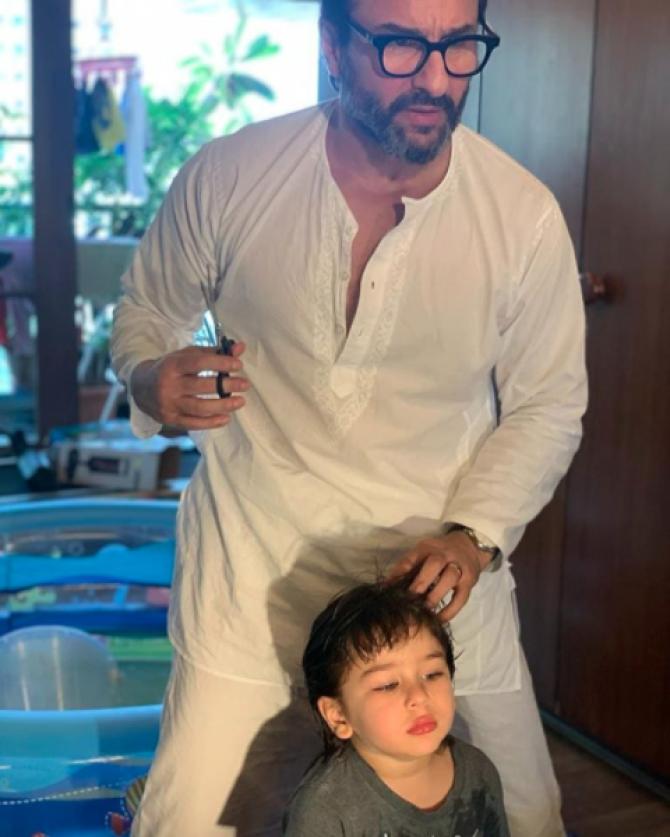 Ever since the demise of Rishi Kapoor, his niece, Kareena Kapoor Khan has been on and off remembering her uncle, posting throwback pictures on her Instagram handle. Kareena had posted a series of throwbacks on her Insta handle in the honour of her Chintu uncle. First, she had shared a childhood picture of Rishi Kapoor with his brother, Randhir Kapoor, captioning it as “The best boys I know... Papa and Chintu uncle” followed by two heart emoticons. After that, the actress had posted a scene from her uncle, Rishi ji and husband, Saif’s movie, Hum Tum, where they had recreated the late actor’s iconic song, Main Shayar Toh Nahin. Post that Bebo had shared a rare picture of Rishi Kapoor with her father-in-law, Mansoor Ali Khan Pataudi and had captioned it as “Two tigers” followed by a heart emoticon. Take a look at Bebo’s tribute to her demised Chintu uncle. (Don't Miss: Abhishek Bachchan Shares A Congratulatory Note For Niece, Navya Naveli Nanda For Becoming A Graduate) 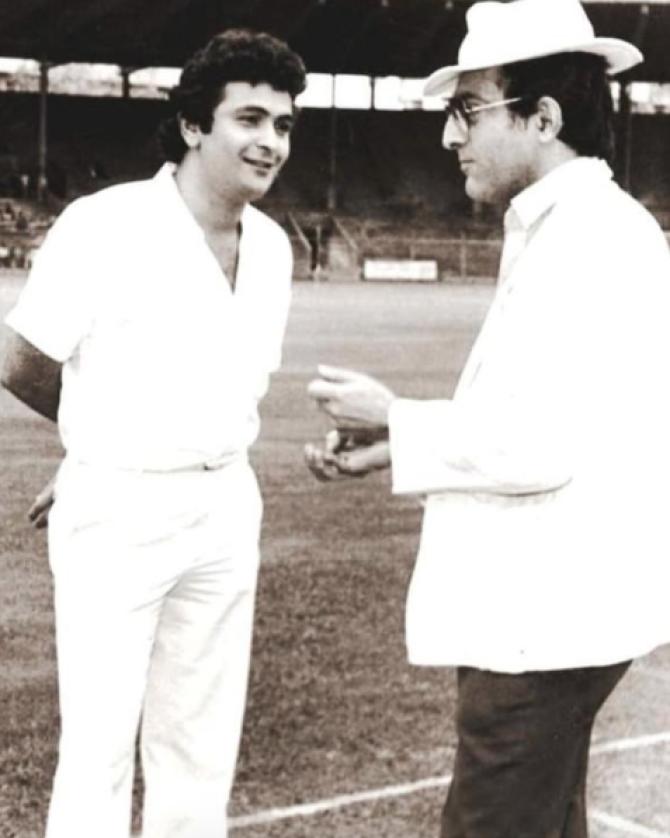