Rakul Preet Singh, who recently made her relationship with actor-turned-producer, Jacky Bhagnani, Insta-official, was congratulated by a paparazzi at an event. Watch her reaction!

It's celebration time for the new couple of B-town, Jackky Bhagnani and Rakul Preet Singh as they recently made their relationship official on Instagram through a heartmelting picture. The 36-year-old actor had chosen one of the sweetest ways to talk about his feelings for the Yaariyan actress on her 31st birthday. Since then, netizens celebrated this announcement of them being in a relationship and they cannot wait to see more pictures of their beautiful bond.

It was on October 10, 2021, when Youngistaan actor, Jackky Bhagnani had taken to his Instagram handle to share an adorable picture with her. In the picture, we could see the lovebirds holding each other's hands. Alongside it, Jackky had penned a sweet birthday note for her and had written, "Without you, days don't seem like days. Without you, eating the most delicious food is no fun. Sending Birthday wishes to the most beautiful soul who means the world to me!!! May your day be as sunny as your smile, and as beautiful as you are. Happy Birthday."

Bhumi Pednekar And Jackky Bhagnani Have Found Love In Each Other? Checkout The Details Inside 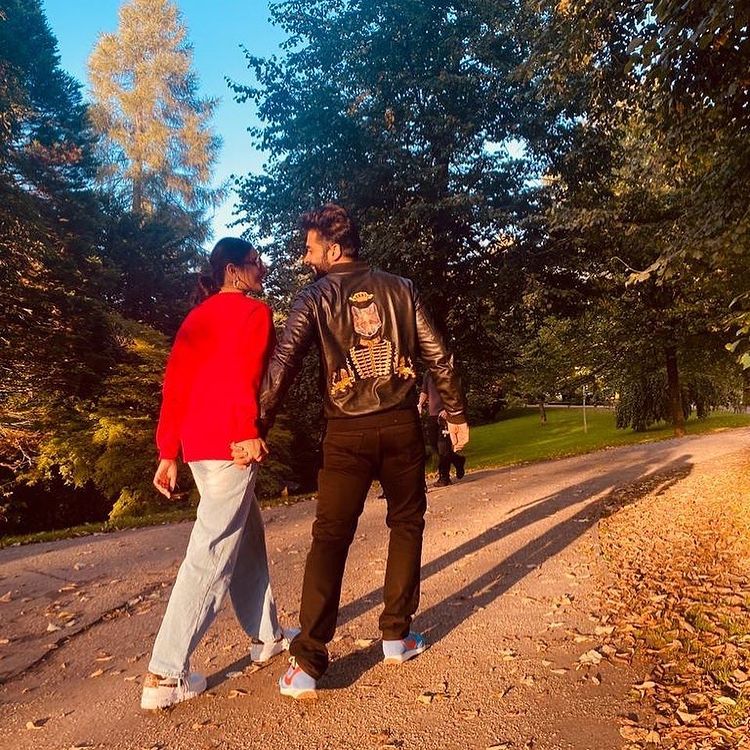 On October 15, 2021, Rakul Preet walked the ramp for an event in Mumbai. While leaving, the actress can be seen storming from one location to another, backstage in her deep blue lehenga. While one shutterbug congratulated her for the announcement of her relationship, she smiled at the beginning. However, later on, she got confused and asked him the reason saying, ''kisliye?'', to which he replied that it was for her birthday post. Replying to him with a sweet smile, Rakul said, ''Arre par woh koi announcement thodi hai.''

Coming back to Rakul Preet's confirmation of her relationship, she had reposted the same picture that was posted by Jackky. Alongside it, she had penned a note and had called him her most significant gift of the year. She had written, "Thank you, my heart. You have been my biggest gift this year! Thank you for adding colour to my life, thank you for making me laugh nonstop, thankyou for being you! Here is to making more memories together." In 2019, when Rakul was all set to make a comeback on the big screen with Ajay Devgan’s rom-com film, De De Pyaar De, she had bared her heart out and had shared her plans on finding love. In an interview with the Mumbai Mirror, she had said, “In real life, I’m waiting to fall in love. Older guy or younger, it doesn’t matter.” Not just that, she was also rumoured to be dating actor, Rana Daggubati, but she had brushed off the rumours aside. 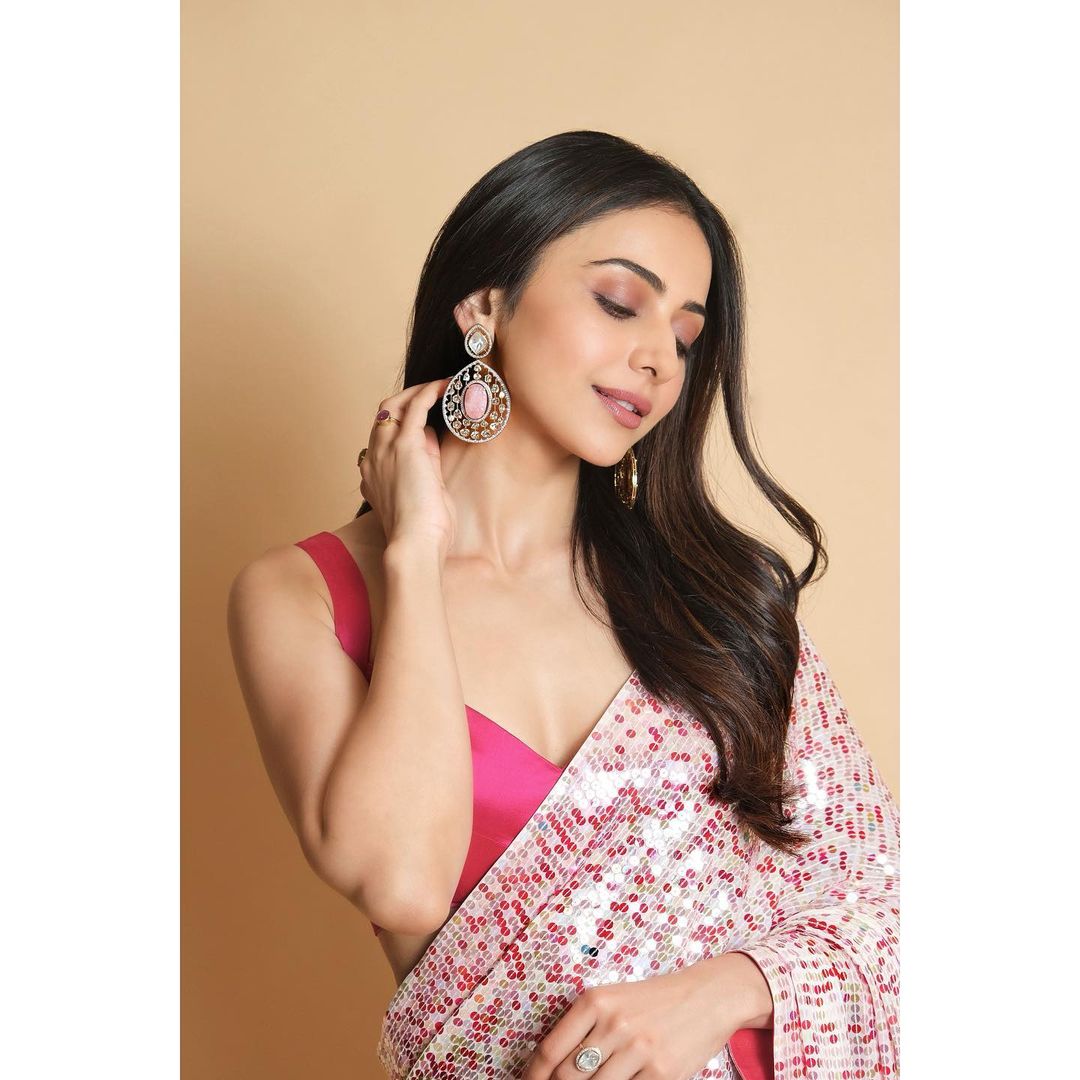 In an interview with the Hindustan Times, Rakul Preet Singh had addressed her dating rumours with Rana Daggubati and had said, “We’ve been hearing this for such a long time and [we] can’t help but laugh. This is just a rumour. Rana and I are very good friends. He’s there for me whenever I need him. I stay in Hyderabad, away from family, and there I have a group of 15-20 friends. Rana and I are a part of the group. So, we often hang out together and are neighbours, too. In the group, only two-three [people] are single, and we’re among them. And I think people tend to link those who are single.” 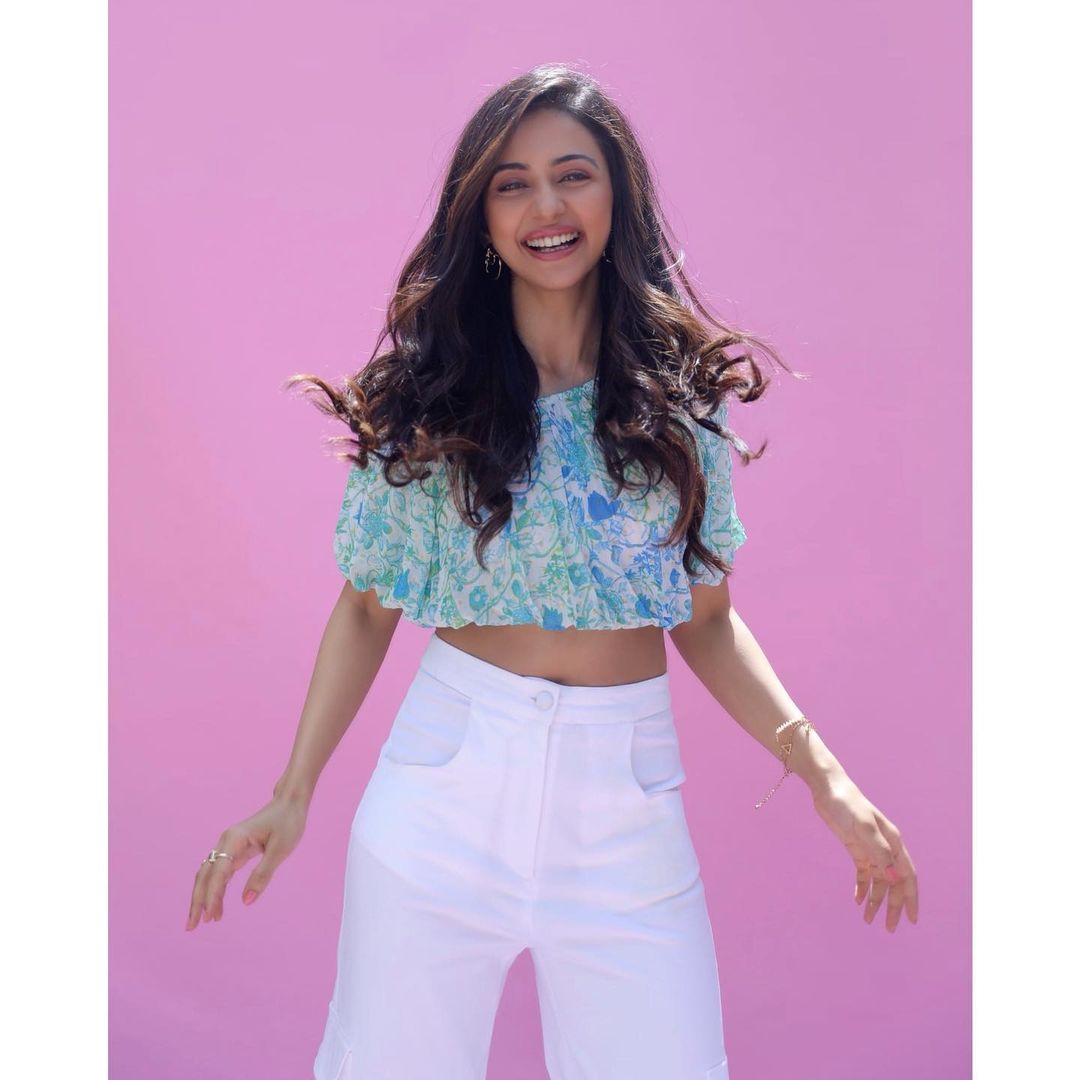 On the career front, Rakul Preet Singh was last seen in the Telugu film, Konda Polam. 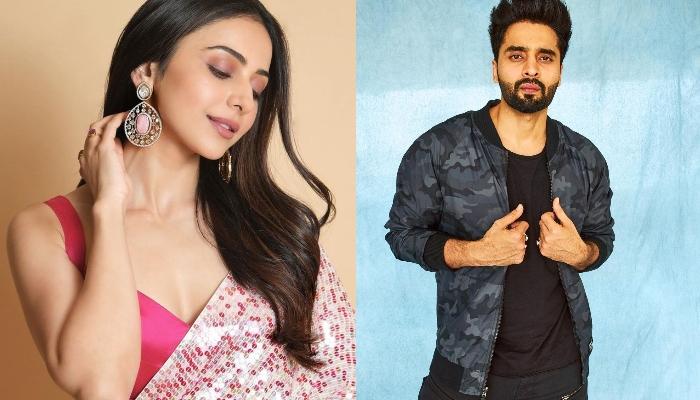 It's celebration time for the fans of Bollywood actor, Jackky Bhagnani as he confirmed being in a relationship. Yes, the 36-year-old actor talked about his feelings for Rakul Preet Singh on her 31st birthday. The netizens have celebrated this announcement and cannot wait to see more pictures of their beautiful

Bhumi Pednekar And Jackky Bhagnani Have Found Love In Each Other? Checkout The Details Inside