After An Ugly Breakup With Rakhi Sawant, This Popular TV Actor Is All Set To Tie The Knot

After An Ugly Breakup With Rakhi Sawant, This Popular TV Actor Is All Set To Tie The Knot 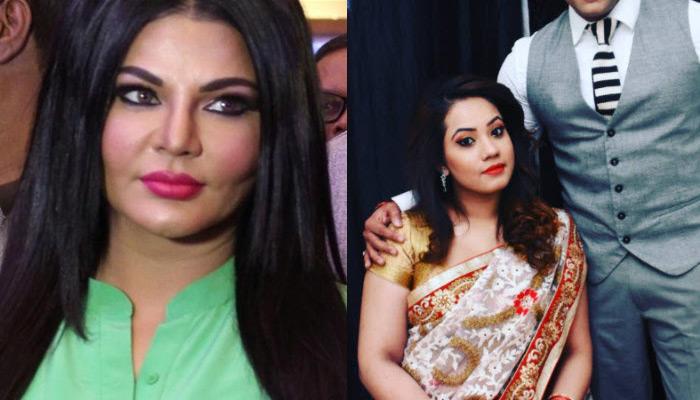 This year (2017), the month of love, February, started with a bang for one of the celebrities of the small screen. A popular actor who also happens to be Rakhi Sawant's ex-boyfriend, got engaged to his long-time girlfriend in an intimate ceremony.

Recommended Read: 8 Creative Ways To Romantically Propose Your Would-Be If You Are Having An Arranged Marriage 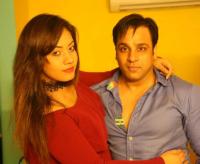 The actor in question here is, Abhishek Awasthi, who rose to fame after dating Indian television’s very own drama queen, Rakhi Sawant.

Yes, he is the ex-boyfriend of motor mouth Rakhi. Abhishek and Rakhi dated for almost three years, before calling it quits. They also participated in the couple dance reality show, Nach Baliye 3 and won the title. This ex-couple had an ugly breakup where Rakhi slapped him in front of media. But that episode is history! 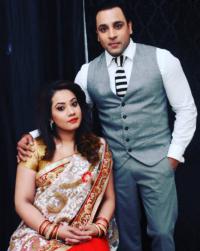 Abhishek has moved on in life and has finally found true love, in a girl who is not a part of the glamour industry. He got engaged to his ladylove, Ankita Goswami in February 2017.

Must Read: Pregnant With Twins After 6 Yrs Of Marriage, This Famous Actress Is Babymooning In Austria

"She is the kind of girl I have always wanted to marry. After being at wrong places, God has finally landed me at the right one." 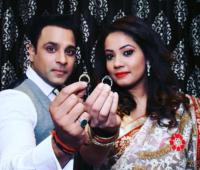 Abhishek and Ankita dated each other for almost two years, before exchanging the rings on February 5, 2017, in a hush-hush ceremony. Abhishek shared the good news saying:

"I wanted it to be a low-key affair keeping in mind the fact that Ankita and her family don't belong to the industry. The ceremony took place in Mumbai at my house. We had a blast with my close friends at the after-party, celebrating the new beginning of my life."

Also Read: Taimur Ali Khan Pataudi In This Black Kurta Pyjama Is Sure To Drive Your Monday Blues Away 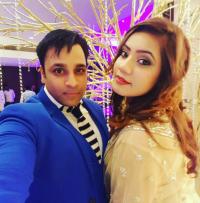 After the low-key engagement, the two are also planning to tie the knot this year only. Sharing his wedding plans, Abhishek said:

"I want it to be a winter wedding, which will happen this year itself." 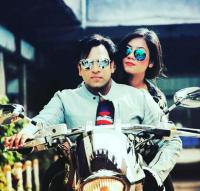 The couple has not finalised their wedding date, but it is surely going to be a winter wedding, by the end of this year. Abhishek and Ankita make a really cute couple!

Team BollywoodShaadis wishes Abhishek and Ankita with loads of love and happiness for their future together. And all you guys, stay tuned for all the updates on your favourite celebrities!