Remember the handsome hunk in Vikram Bhatt’s horror movie 1920 opposite Adah Sharma? Yes, you have guessed it right; we are talking about Rajneesh Duggal, the model-turned-actor made many girls week over their knees with his chocolate boy look.

But do you know that Rajneesh is a married man and a father of a beautiful girl? Shocked? Well, it’s true. Want to know more about the love story of Rajneesh? Then read on. 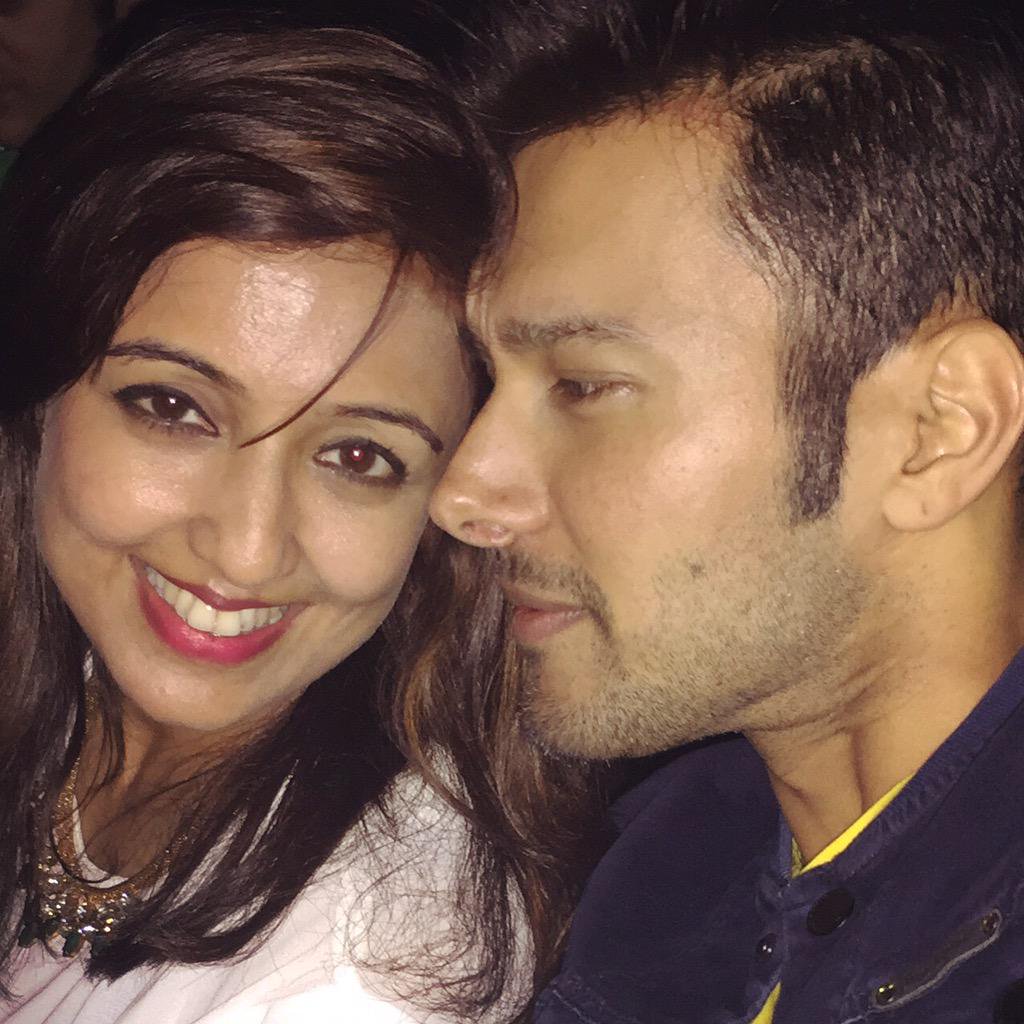 When a married newbie enters the showbiz industry, they usually try their best to hide their relationship status but not this dishy actor. Although, how did Rajneesh and his longtime girlfriend Pallavee meet and when did they got hitched is not much known. But our Khatron Ke Khiladi never hid his marital status from anyone as he wanted to be known for his acting skills and not as “an eligible bachelor” in the industry. He was open about his beloved jewellery designer wife Pallavee Duggal from the very beginning. 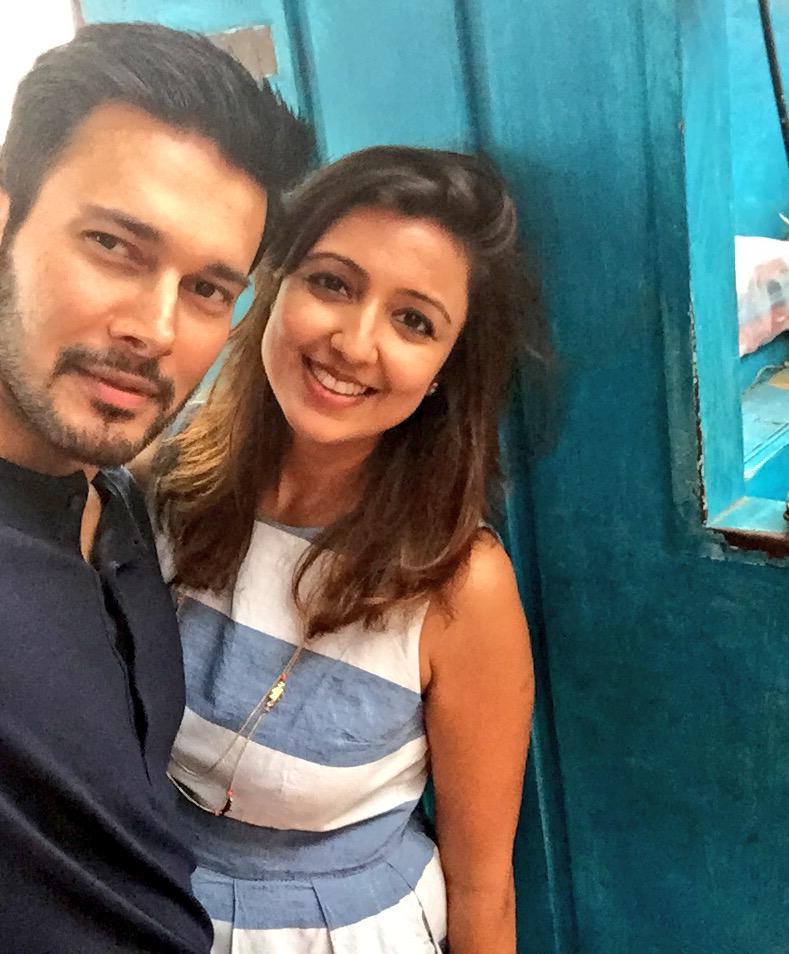 In fact, for him being in love with the right person is the best thing, which has happened to him. Here’s what he gushed in an interview:

“Love is something which completes you. One has to be really lucky to be in love. Considering the times we live in, where love and commitment are very difficult to come by, being in love is really special and people should cherish that. Love makes one feel on cloud 9. And trust me, I’m constantly on cloud 9!” 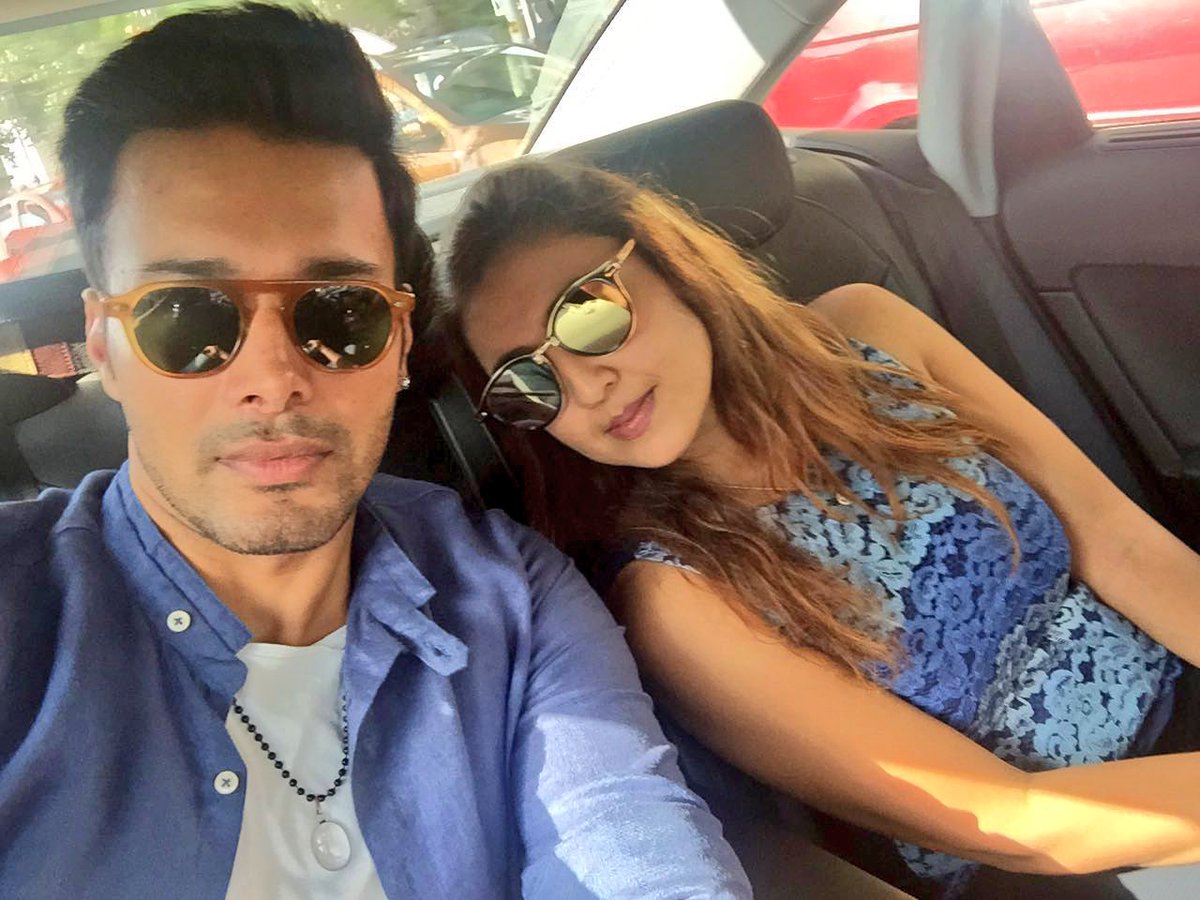 And if you are wondering that he might have got attracted to some tinsel town beauty at some point in time, then you are wrong. This guy is a fan of his wife and considers her to be the most beautiful woman in the world. Here is what he has to say:

“I’m married to the best looking woman in the world. There is no one as attractive and beautiful as Pallavee, my wife. So, I don’t really get attracted to other women.”

You May Also Like: Paresh Rawal And Swaroop Sampat's Love Story Will Make You Believe In Love At First Sight

In fact, even if given a chance to go out on a date with an actress he would decline the offer as he is “madly in love” with his better half. Such a loyal husband he is! For Rajneesh learning dialogues for the movie was not as tough as saying those three magical words to girlfriend while proposing. When asked about one dialogue, which he had to practice countless time in front of the mirror, he said: 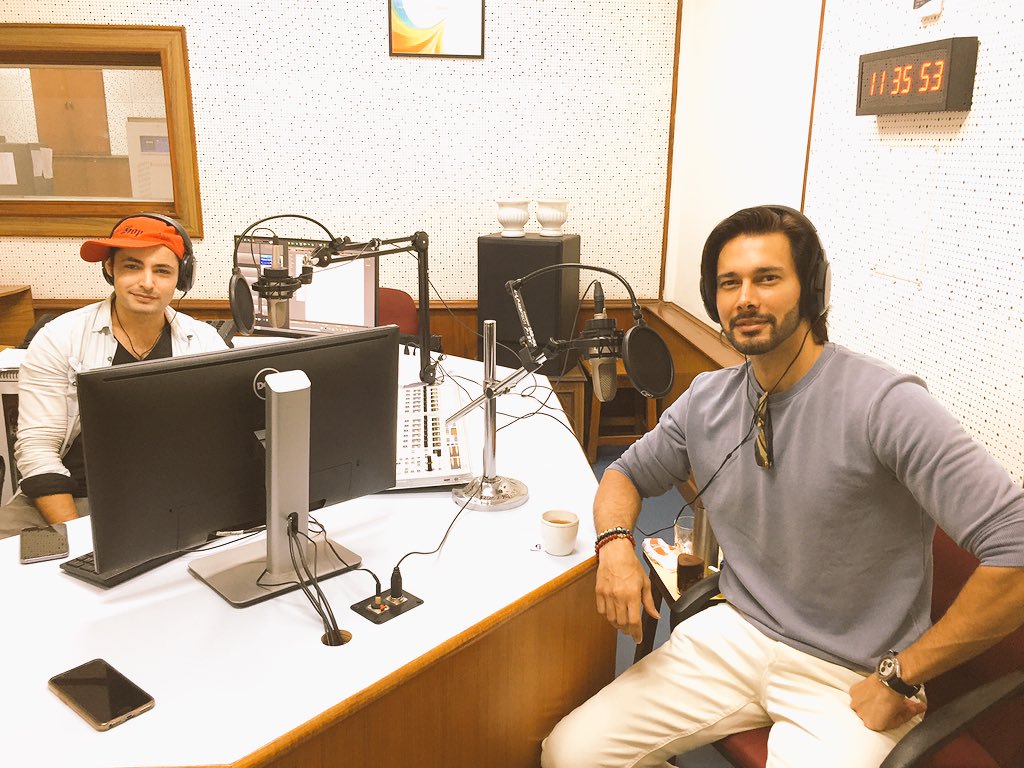 Being an actor, Rajneesh has a hectic schedule, but despite long work hours, he makes sure he spends quality time with his family, especially with Pallavee as and when possible. For him, successful marriage does not require hard work but the good time with each other:

“I don’t think it’s ‘hard work’. When I get off shooting, I can’t wait to get back home and spend time with Pallavee. We have quite dinners and watch movies. We don’t go out partying. The only times when I absolutely have to go, I take Pallavee along with me.”

Must See: 5 Top Bollywood Singers And Their Partners Who Have The Perfect Love Stories 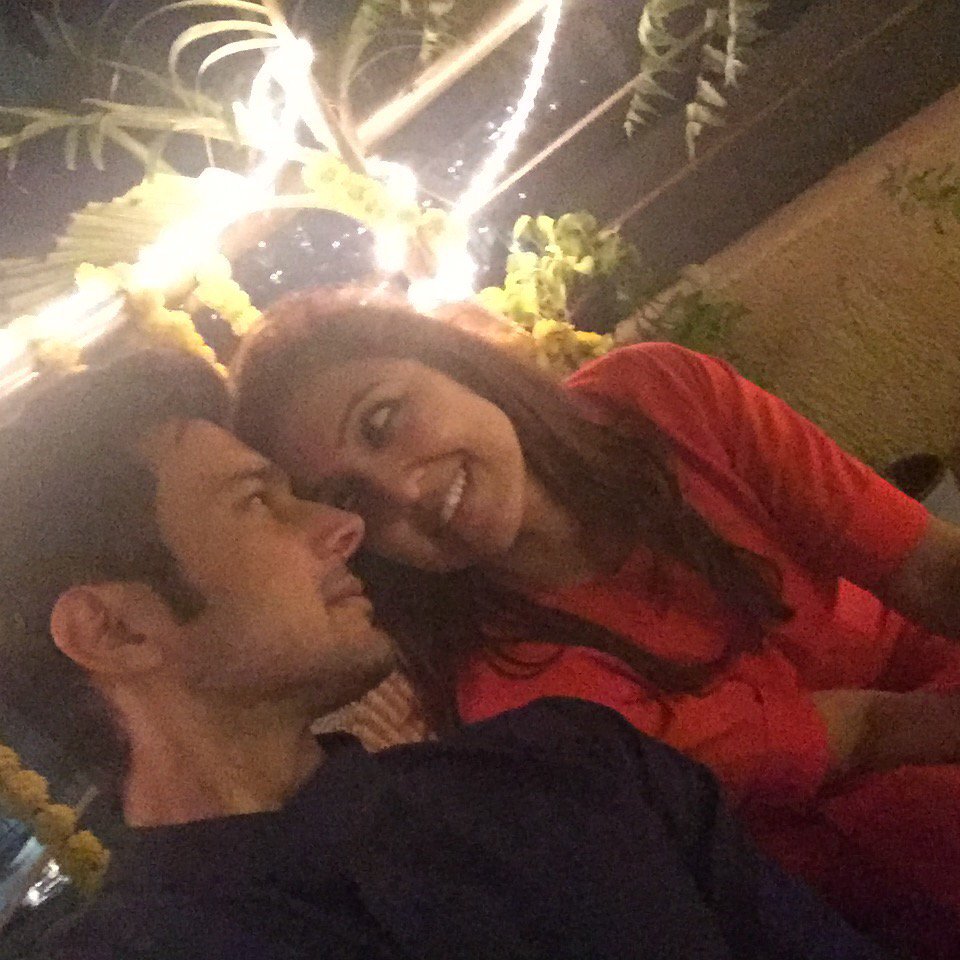 Although the lovebirds keep doing something special for each other, one gesture which took Rajneesh off his feet was a romantic dinner which Pallavee planned for him. He said:

“There are many things that we do for one another. Little things go a long way. Once I got back home from shooting and there was a limo to pick us up. It took us to a luxury hotel where we had dinner by the poolside with no one around to bother us. Pallavee did all that just so we can have a great time together. I think that’s the most romantic thing she’s ever done for me.” 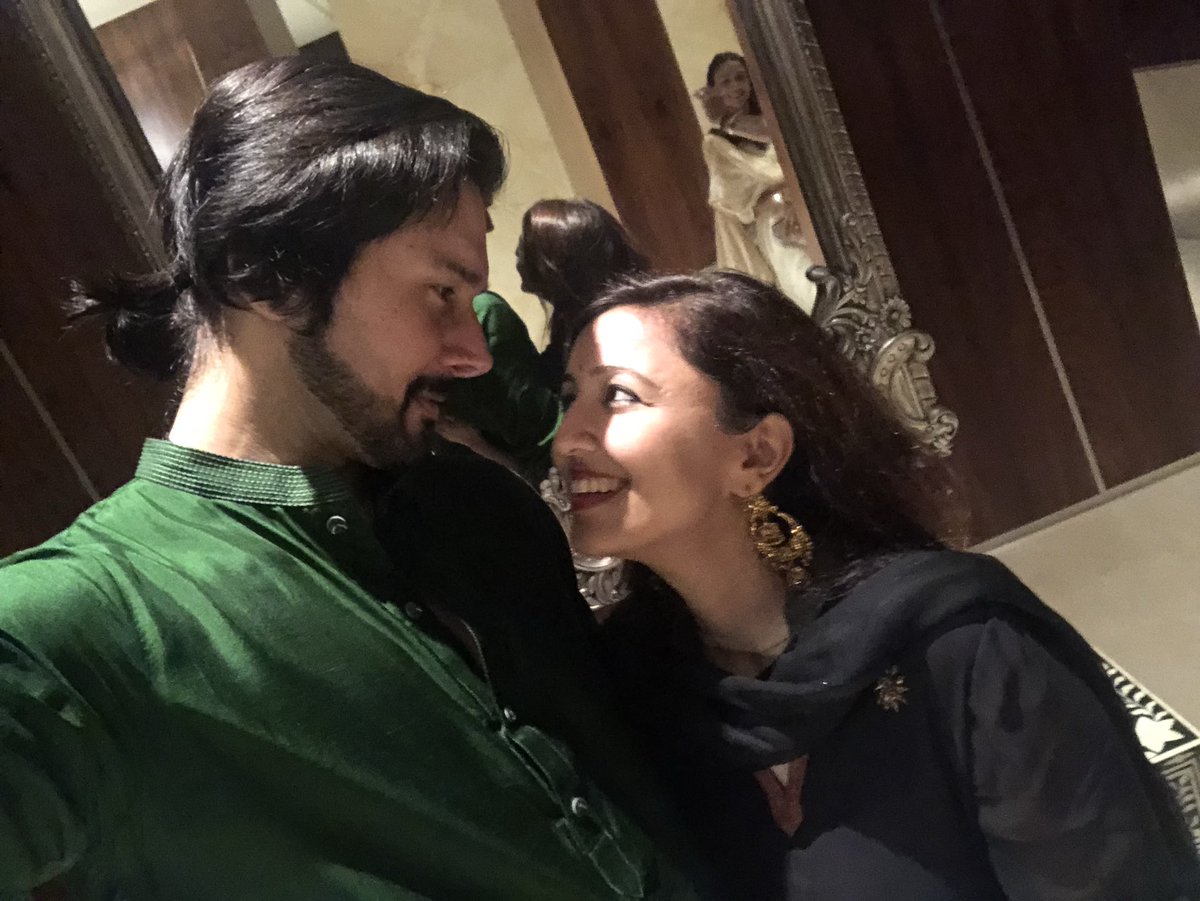 Rumours and link ups are a common thing in Bollywood, but this has never affected or bothered the actor as Pallavee trusts and understands him completely:

“Rumours circulate for a reason. There is no smoke without fire. If I don’t give people a chance to wag their tongues, they won’t. Moreover, Pallavee and I are totally involved in each other's lives. So that rules out the possibility of misunderstandings.”

In fact, when Rajneesh was offered Ek Paheli Leela opposite Sunny Leone he wanted to make sure that his wife is well aware of the intimate scenes. The reason, he has never done steamy scenes in any of his previous films so for this one he wanted to know his wife's reaction. Telling about the incident, a friend of Rajneesh’s said:

“He is madly in love with his wife of many years, Pallavee. If you look at his career graph (1920, Phhir, Dangerous Ishq), he has never crossed the line with his on-screen partner, even if a film’s subject may require intimacy in front of the camera. Hence, when Ek Paheli Leela came his way and that too with Sunny Leone as the leading lady, he wanted to make sure that his wife knew what he was stepping into.”

But being an understanding wife, Pallavee eased Rajneesh’s tension and gave a green signal to her husband explaining that it is just a film. Talking about this episode, Rajneesh was quoted as saying:

“Guess there has been some sort of a block in my mind. I have never felt comfortable about going all out on screen. This is not just with Sunny, after all she is a wonderful lady; this has been a thought with my other female co-stars as well. I always thought of on-screen intimacy as an issue for me as I love Pallavee a lot. I never wanted her to feel otherwise. However, she was always fine with it, even when I wasn’t.” 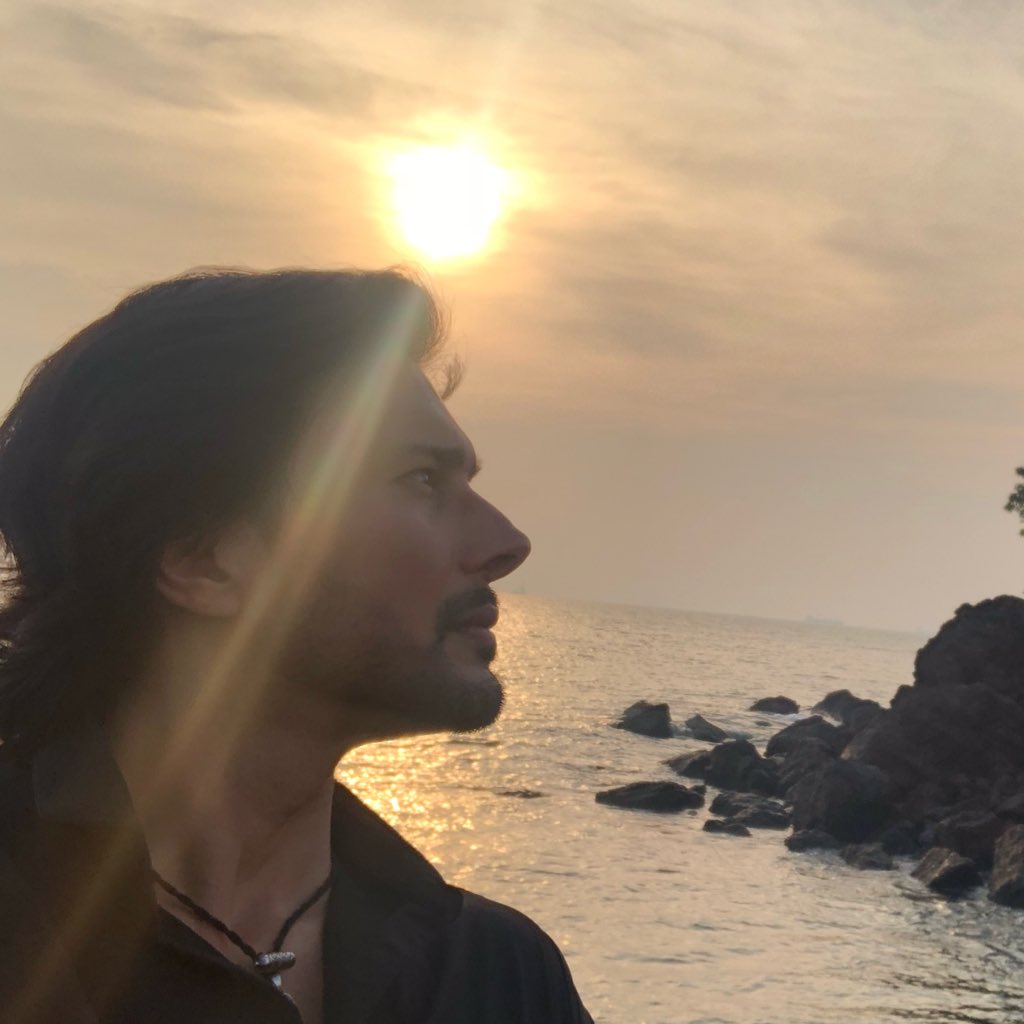 But after a heart to heart conversation, the actor was relaxed and ready for the role. He gave this statement then:

“Yes, the two of us had a word and when I reached the location, I was clear what I had to do. See, at the end of the day it is all acting and none of it is real. Of course physically you are touching each other but then it is a part of the job. As long as it is not the core of the film and comes only in certain spaces of the film, it is fine.”

Even Box Office results do not bother him much but what matters is his wife’s opinion:

“My wife Pallavee is my greatest critic and friend. She has completed my life.” 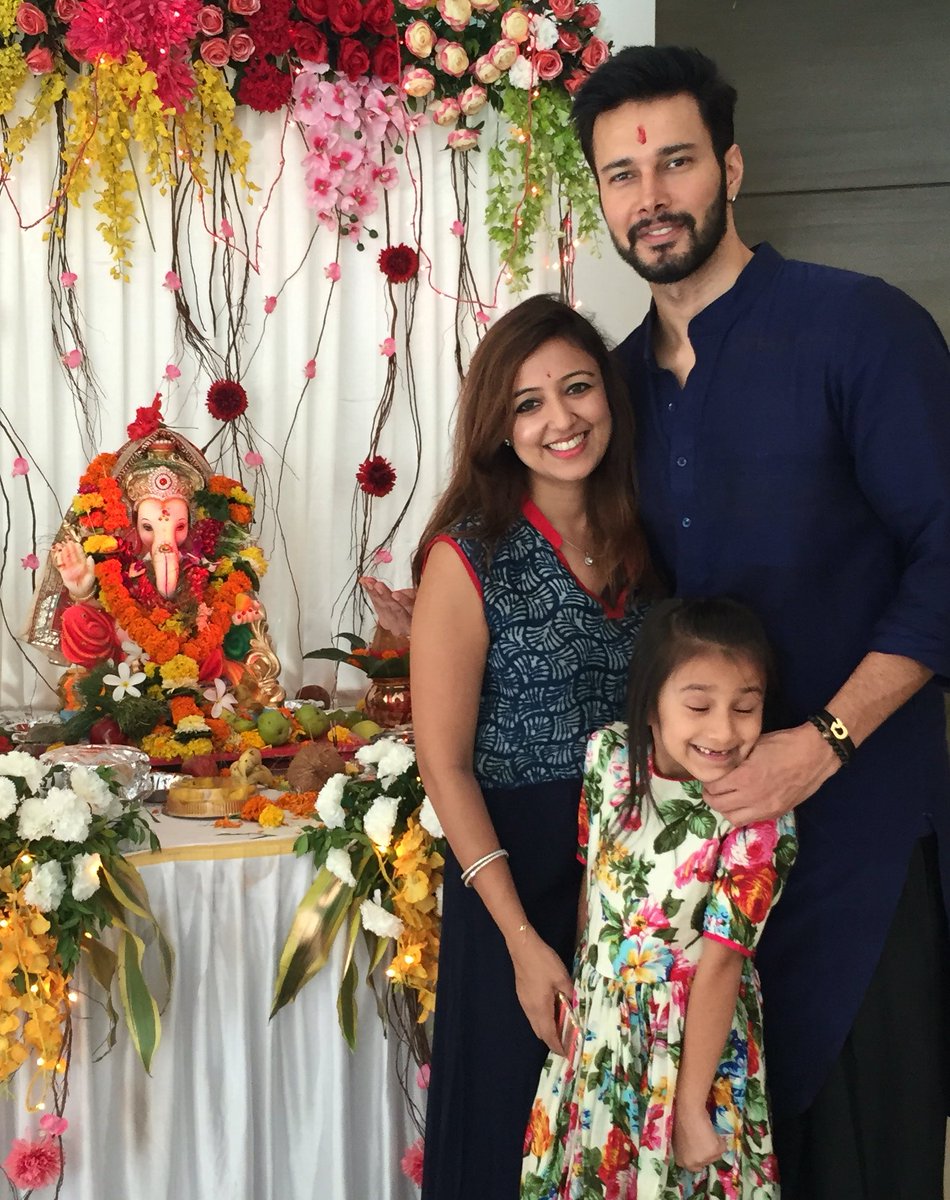 Together they have a lovely daughter whom they fondly named, Teeya who was born on November 11, 2009.

Marriage is all about love, trust, understanding and supporting each other through thick and thin and Rajneesh and Pallavee's marriage is a perfect example of this. They make one perfect couple. What do you think? Do share your thoughts in the comment box below.