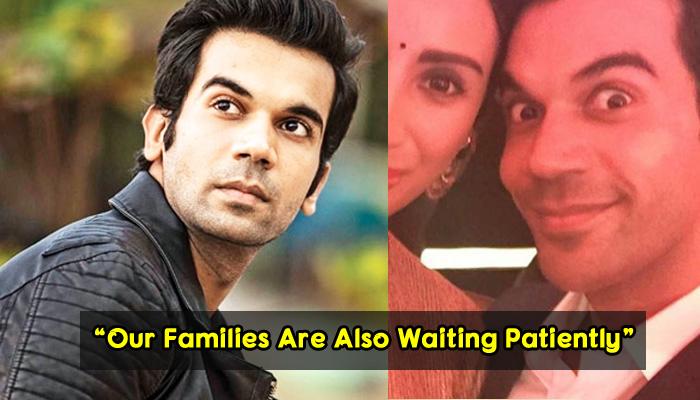 In India, fans are crazy for their idol celebrities so much that they go gaga over their news. Be it their relationships, affairs or babies, these fans just go mad and make them the day’s sensation.

One such Bollywood celeb who is making rounds on the internet is Shahid and Trapped actor, Rajkummar Rao. A low profile actor in personal life, and too-high on his acting on the celluloid, Rajkummar has taken everyone by surprise because of his personal life. Let us know how.

Still guessing? Well, if the reports are to be believed, he is dating his co-star, Patralekha, from the 2014 film CityLights. And what’s even more surprising is the fact they have been together for five years now! And guess what? You'll be shocked to know that the couple has already decided to get married. Earlier, according to a report in the Hindustan Times, he was quoted as saying:

“There are so many things that we read about ourselves. A lot of people think that we are married. But all I want to say is that we are single and happily in a relationship. Reports keep coming up about how we were fighting outside the gym or indulging in PDA... but we never respond to them.”

Suggested: Sanjay Dutt's Adorable Photoshoot With His Twins On Children's Day Will Make You Go Aww

And now, there is another lead on this story. Rajkummar is all set for his upcoming web series, Bose Dead/Alive. He will be sharing the screen with Patrelekha, and hence when a leading daily asked him about his marriage plans, he was quoted as saying:

"Not right now. Both of us want to focus on our respective careers, and we’re not thinking about it. Marriage will happen for sure — but I don’t know when."

Earlier, talking more about the rumours that were and are written and said about him and Patralekha, the Kai Po Che! actor added:

“After a while, you stop reacting to these rumours. We know the truth. As long as we’re happy, we don’t need to tell anyone anything.” 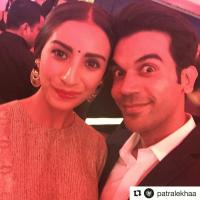 Speaking of his marriage plans then, Raj further added:

“It will happen when it has to. Right now, we’re happy working. Our families are also waiting patiently; they want us to do good work right now.” 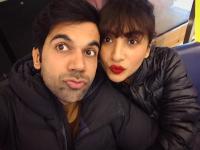 Also, on February 20, which happens to be Patralekha’s birthday, he posted this beautiful pic: 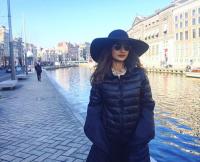 And then, captioned it with these beautiful words:

“Happy birthday @patralekhaa .May this be the best one ever and you get all the success, happiness and love. You are the shining armour and here is to all the amazing days ahead. God Bless You, God's favourite child.” 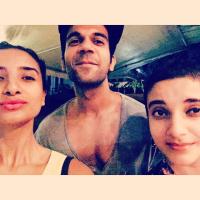 Isn’t this so sweet? It is to be noted here that the couple has not only appeared in CityLights when we talk of sharing on-screen space. They were also seen in this cute ad about Diwali shopping:

Also, check out another of their cute videos:

On the work front, he is doing exceptionally well in his movies, Shaadi Mein Zaroor Aana, Bareilly Ki Barfi and many others.

Also Read: Anusha's Adorable Birthday Wish For Karan Would Make Any Boyfriend Swoon Over Her 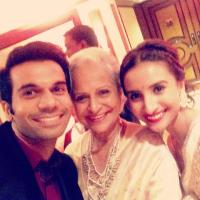 Well, we’re so elated and thrilled to have come across this news! We wish the couple a very happy future together, not just in their professional front but also their personal lives.