After Divorce And Broken Engagement, Rajiv Is Marrying This Delhi Girl

After Divorce And Broken Engagement, Rajiv Is Marrying This Delhi Girl TV celebs and B-town people are giving us all the reasons to rejoice one after the other. While Rahul Verma and Puja Banerjee will get engaged today (August 16), we've another news of TV celeb marriage. We're talking about none another Big Boss 6 contestant, Rajiv Paul.

Recommended Read: Love Story of Ashish Chowdhry And Samita Bangargi Is Nothing But Love By Chance 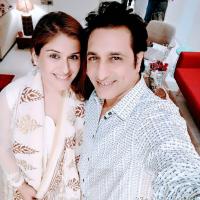 The Kahaani Ghar Ghar Kii fame actor is all set to marry his girlfriend Anjali Raina who is based out of Delhi. As per a report in The Times of India, the couple will tie the nuptial knot on August 17, 2017.

Rajiv was earlier hitched to Delnaz Irani since 1998. After a marriage of almost 14 years, the two got divorced in 2012. Delnaz had accused Rajiv of infidelity, but the latter had denied any such allegations. The news of their separation had created a lot of buzz in the industry back then.

Rajiv then went on to date Kavita Sarin and the two even got engaged. But fate had other plans and their engagement was called off.

Commenting on this, Rajiv had then said:

Somethings are not meant to be...yes it didn't work out. She is a wonderful girl who will always remain special to me...and I sincerely wish her love, luck and happiness always.

Check Out: The Beautiful Love Story Of Ronit Roy And Neelam Singh Will Make You Believe In Love At First Sight

And now, we know for sure that things that are meant to happen will happen. And after being single for three years, Rajiv will soon embrace Anjali as his life partner.

Just yesterday, he posted a picture on his Instagram handle with Anjali. Here's the picture: 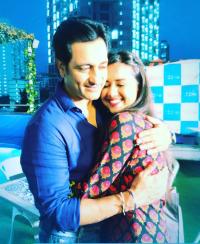 Hinting about his plans, he captioning it:

To A New Begining..17th Aug

Here are more pictures of this adorable couple: 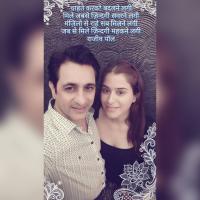 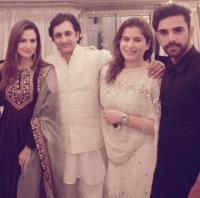 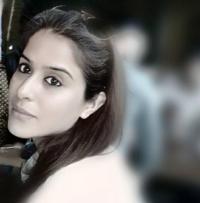 Here's wishing the couple a sweet and married life. Keep watching this space for more stories on their wedding.

Next Read: After Divorce With TV Actress Delnaaz, Is Rajeev Paul In Love With This Single Mom?