In the 'Weekend Ka Vaar' episode of 'Bigg Boss 15', Rajiv Adatia entered the house as a wild card contestant. Later, he had a chat with his friend, Ieshaan Sehgal.

Rajiv’s entry into the Bigg Boss house surprised the housemates, who couldn’t keep their excitement to themselves. As soon as Rajiv entered the house, he began shaking up the dynamics in the house. Not only did he try his best to hamper the bond between his Rakhi sister, Shamita Shetty and Vishal Kotian, he also warned his long-time friend, Ieshaan Sehgal against his romance with Miesha Iyer.

Recommended read: Nia Sharma Mocks Vishal Aditya Singh About His Ex-GF, Madhurima Tuli, Says 'He Has Got A Man-Beater' Ieshaan Sehgal, who shares a cordial bond with Rajiv, however, felt disconnected from him and noticed his indifferent behaviour. Later, Ieshaan sat with Rajiv in the garden area and asked Rajiv the reason for staying a little distant from him. To which, the latter confronted him about his game and his romantic relationship with Miesha Iyer. Rajiv told Ieshaan that he has lost track of his game, and his journey in the Bigg Boss house has become all about Miesha. Talking about the same, Rajiv said:

“You came on this show for a reason. What are you doing in the show? Tu ek kone mein baitha rehta hai Miesha ke sath.” 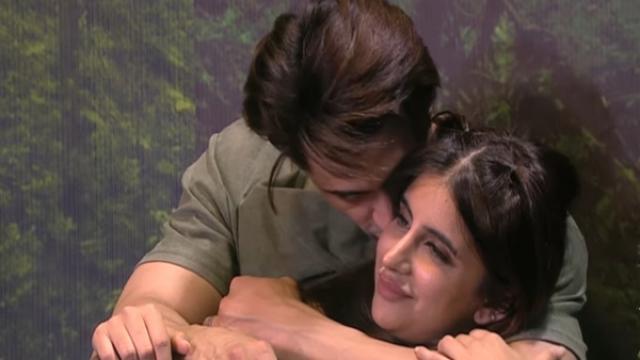 Then, Ieshaan shared his point of view and expressed that Miesha has no one else in the house. She is all alone in this world since she had lost both her parents. To which, Rajiv said that he can keep the relationship if he wanted but he should focus on his game right now. He also said that Ieshaan is talking about love and all, without even thinking of his family’s opinion and asked Ieshaan if he has thought about what his mother and sister think of his relationship with Miesha and said: 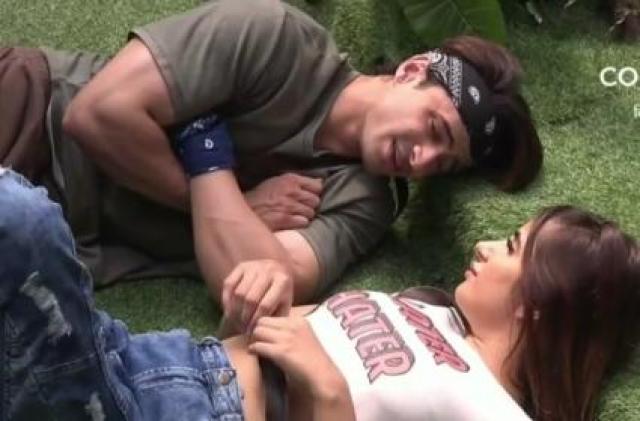 Rajiv also asked Ieshaan to think about his closeness with Miesha, especially after Salman Khan and Farah Khan had warned him. Talking about the same, Rajiv further said:

"I am sorry, I am not going to listen to you. I know you for a long time now, you can't fall in love in 3 days. I do not expect this from you Ieshaan. You are like love love love every time. You look stupid outside. You are creating the opposite image that you wanted to create. Kitni jhuthi kasmein khata hai tu. Let me tell you, it's a bit no no. You cannot rely on anyone here. You know what promises you made outside.You look like a puppy behind her, you look like a dog.”

For the unversed, as Miesha and Ieshaan had got closer to each other and had got blamed for faking it for the sake of the game, Ieshaan had proposed Miesha as he had bent on his knees and had told her that he loves her. He had asked, “Will you be my Mieshaan?”. To which, she had blushed and had replied, “I love you too." A few moments later, the two had danced to Ishq Vala Love. 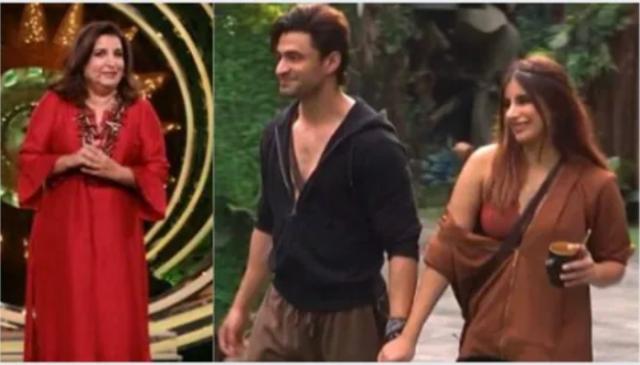 Earlier, Ieshaan and Miesha have often been seen hugging and kissing each other in the Bigg Boss house. This had led their countless fans to term their relationship as the most ‘fast-paced love affair ever’. Moreover, Farah Khan, who had come as a guest on the show, had also taken a dig at Ieshaan and Miesha's fast-paced love story. She had jokingly said: 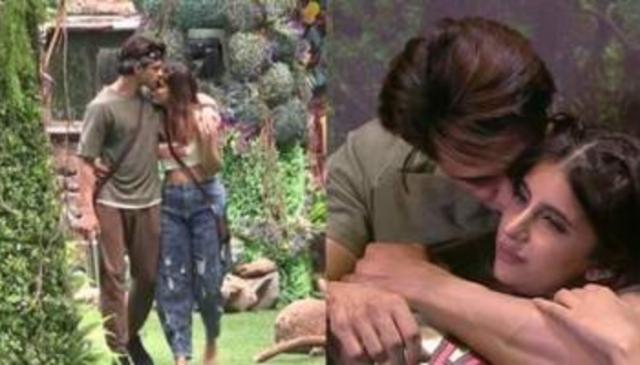 Farah had also gone inside the Bigg Boss house and had warned Ieshaan and Miesha to be careful with their romance in the show. The show’s host, Salman Khan, had also asked Ieshaan to be "very careful" for the sake of Miesha. He had also asked the couple if they were aware of how their romance looked on national television and the consequences if they don't end up together. Talking about the same, he had said: 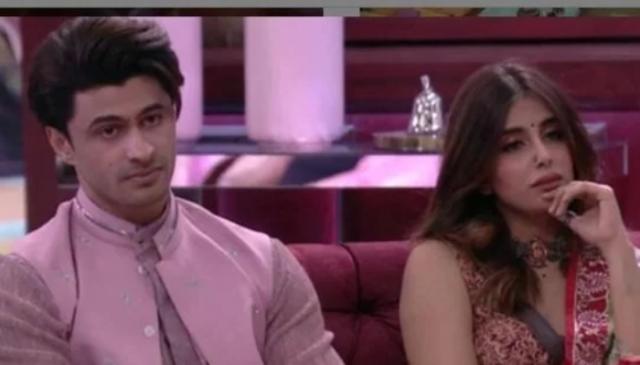 What do you think, will Mieshaan continue with their cutesy romance or is this the end of their love story?

Don't miss: Kareena Kapoor Poses For A Selfie At Her Dad, Randhir's House While Her Mom, Babita Enjoys 'Kheer'