Twinkle Khanna recently revealed about her father, Rajesh Khanna's astrologer's prediction on her marriage with Akshay Kumar, when she didn't even know him.

A marriage proposal that was dependent on the box-office result of a film had decided for Akshay Kumar and Twinkle Khanna’s future. When Mela (2000) had turned out to be a flop, it had changed the life of Bollywood’s Khiladi Kumar, Akshay. When Akshay had asked Twinkle to marry him, she told him she would marry him if Mela wouldn’t work. And fortunately for him, the film didn’t work and Akshay and Twinkle had got married on January 17, 2001, amidst a gathering of just 50 odd people, and that too, in just two hours. A glimpse of their beautiful relationship was seen from the visual representation of their married life from time to time.

Also read: New Bride, Shraddha Arya Shares Goofy Pictures From Her Honeymoon, Enjoys At A Beach In The Maldives Mrs. Funnybones aka Twinkle Khanna who is going to complete 21 years of happy married life with the super energetic Akshay Kumar, recently revealed that her late father, Rajesh Khanna’s astrologer had predicted her marriage to the Khiladi of Bollywood and the most exciting part was that she didn’t even know Akshay Kumar by then. She was amazed to see that the astrologer had mentioned the full name of her would-be husband of whom she was unaware of. In an interview posted on her Tweak India YouTube channel, she shared this astonishing fact and said:

“Before I met my husband, that astrologer told him (Rajesh Khanna) and he told me, You will marry Akshay Kumar. And I was like, Who?” 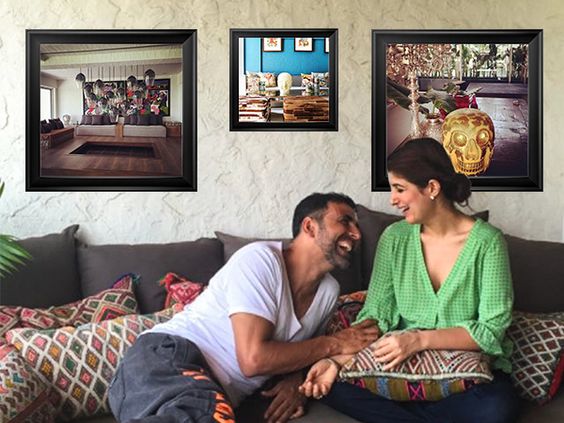 Twinkle Khanna, daughter of Rajesh Khanna and Dimple Kapadia, also added to her astonishment that after marriage she went to visit the astrologer with her father. She was not a believer in astrology and merely she used to ask people about things related to her career goals. But even after she was involved in the fashion business, her astrologer mentioned she would become a writer. She was amazed to listen to this as she hadn’t written anything for the last few years. Later on, Twinkle Khanna had become a successful author, releasing three of her books so far. 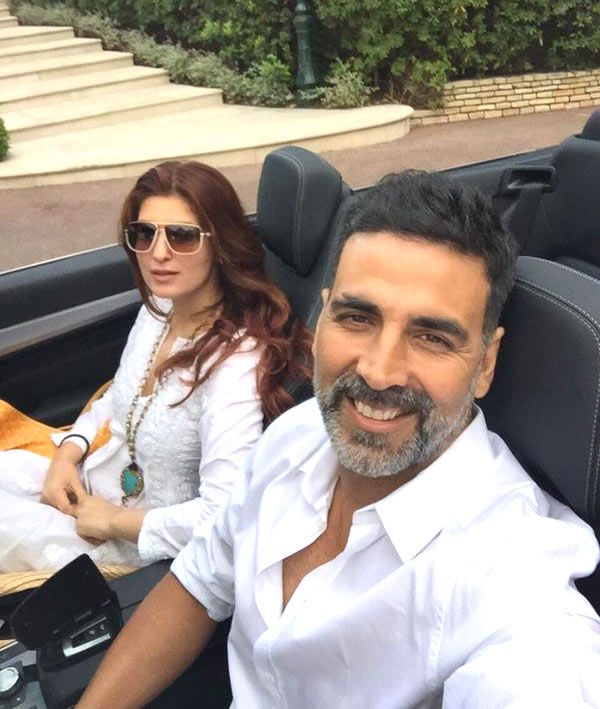 The two had first met during a shoot for the Filmfare magazine, in Mumbai, where Akshay had developed an instant crush on Twinkle. In one of his interviews, the actor had confessed the same and had said:

"I met Twinkle for the first time during a photo session with Jayesh Seth for Filmfare. I still have that photograph. Thank you Filmfare!" 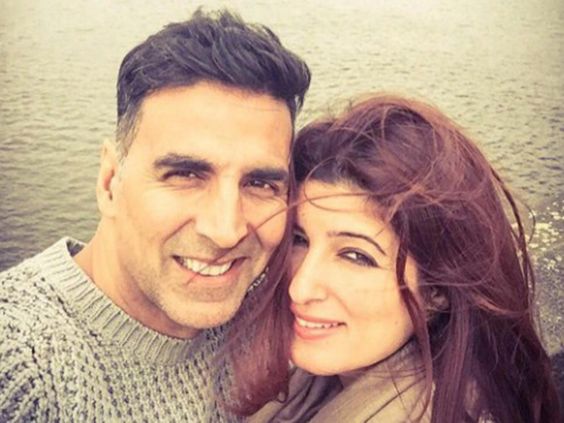 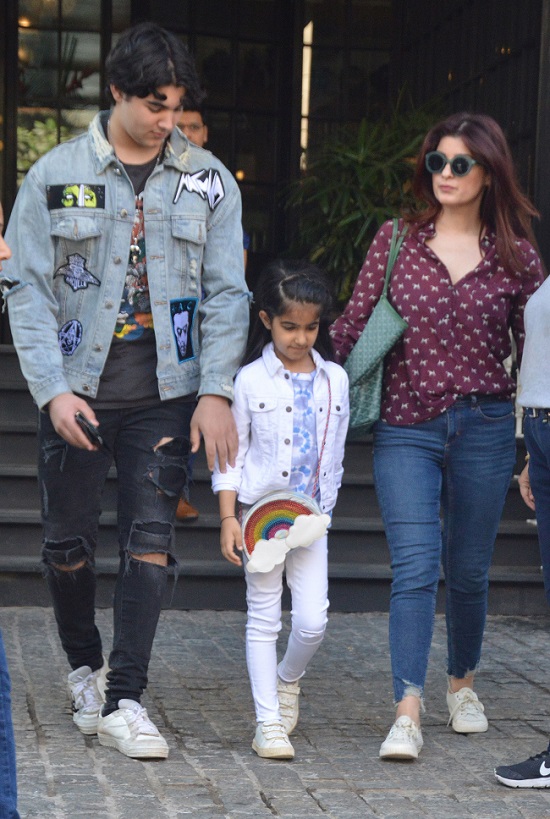 On the chat show, Koffee With Karan, Akshay had also talked about the secret behind their strong relationship. The actor had revealed:

“We keep on discovering new things about each other because we are so different. We are poles apart. Well, isn’t that what makes two people more compatible as a couple? It surely is!” 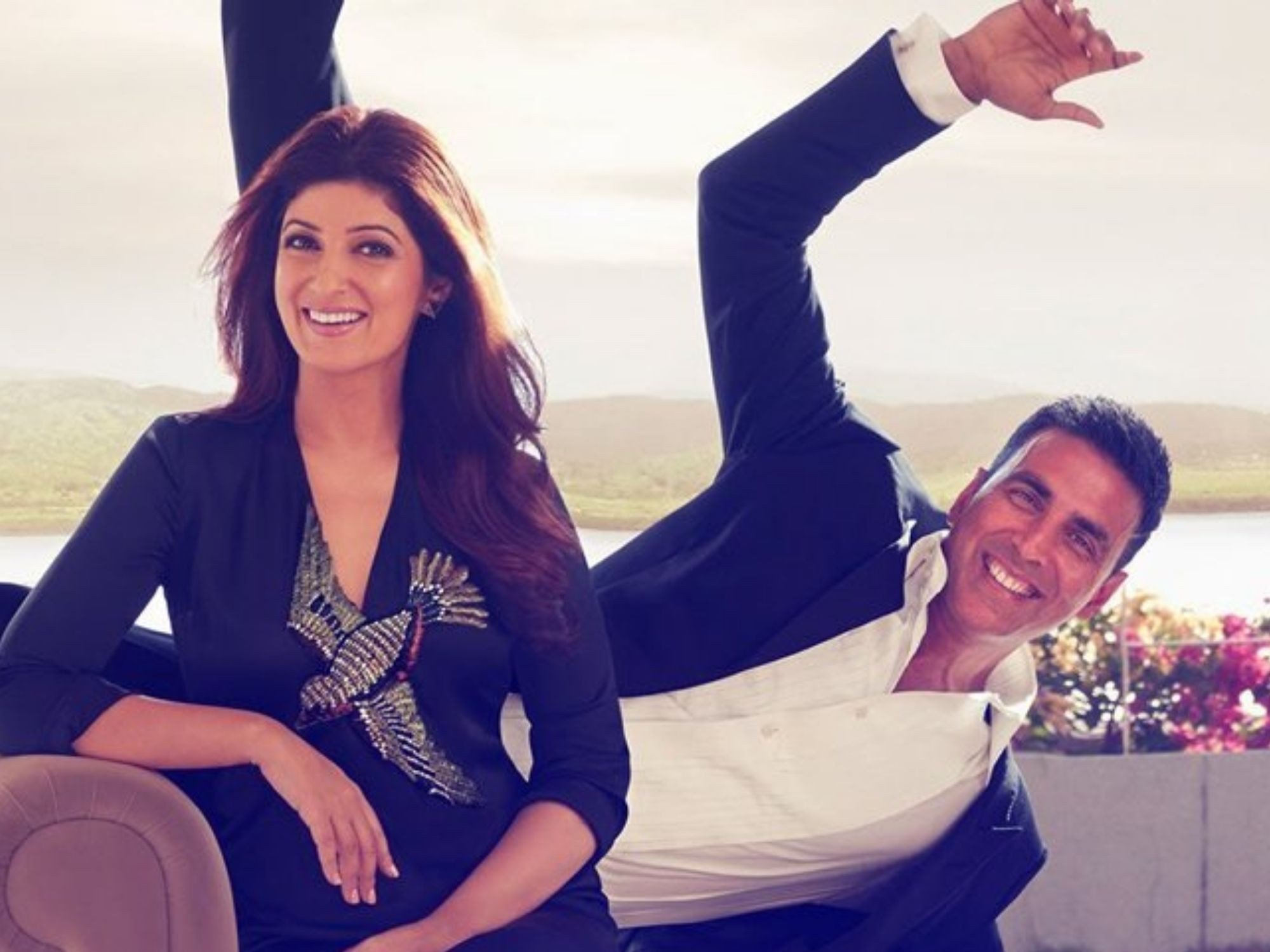 The secret behind their happy married life is both of them have always been their biggest critics and fans, they have always shared unfiltered opinions about each other. In one of Akshay’s interviews with HT, he had also said these beautiful things for his wife:

“Tina (Twinkle) is my best friend. My wife is the best person any man could wish to wake up next to. She holds me up when I’m falling, and puts me down when I’m flying. She makes me laugh when I’m sad, and moans when I am sitting idle. Tina is everything for me. She is my reality check.” 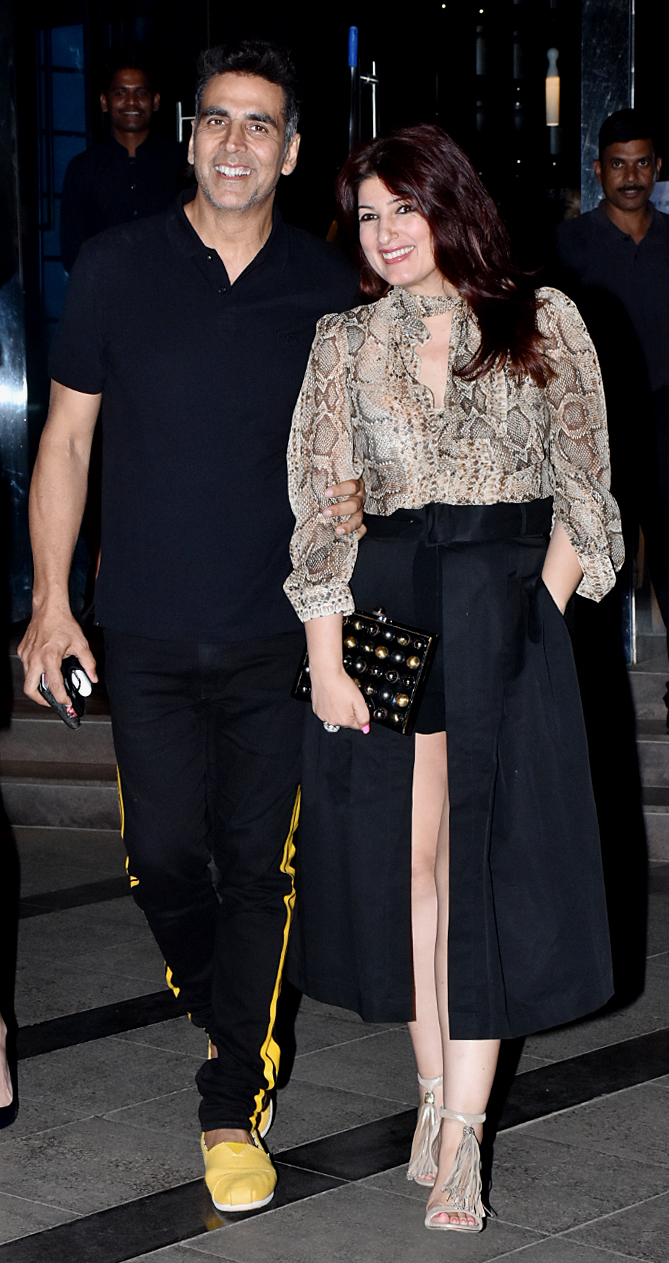 Akshay Kumar and Twinkle Khanna's chemistry is an inspiration to millions. 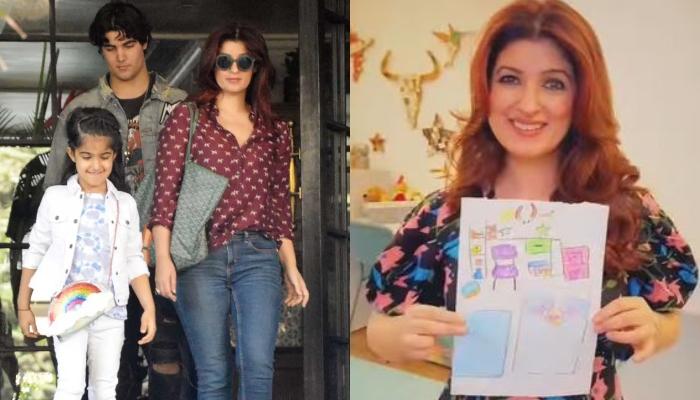 Popular actress-turned-writer, Twinkle Khanna is married to the super energetic Bollywood actor, Akshay Kumar. For the unversed, the madly-in-love couple had tied the knot in 2001, in a secretive wedding, amidst the presence of their close ones. They are blessed with two wonderful kids, Aarav and Nitara. The family of four is living