It is believed that a couple can part ways, but parents cannot, and this stands true in the case of television actress, Shweta Tiwari and her ex-husband, Raja Chaudhary. Scroll down to know more! We truly believe in the saying that a couple may part ways, but parents cannot as they are the ones, who have together given birth to a life. They both are equally responsible for the right upbringing of their child. No matter what, they cannot take a step back from the role of being parents. When they sign the legal papers of divorce, they are ending their relationship with each other but not with the kids. And this stands true in the case of television actress, Shweta Tiwari and her ex-husband, Raja Chaudhary. (Recommend Read: Neha Dhupia Bedi Wishes Her Brother, Hardy Dhupia 'Happy Birthday' With A Cute 'Mamu-Bhanji' Photo)

It was in the year 1998, when Shweta Tiwari had tied the knot with struggling actor, Raja Chaudhary. And after two years of marital bliss, they had welcomed their daughter, Palak Tiwari. However, after fews years of living happily, their marriage hit a rough patch and Shweta had become a victim of domestic violence. In 2007, Raja and Shweta had officially separated and the latter had taken the custody of her daughter, Palak. Over the years, Raja never stopped showering his love on his baby girl, Palak. 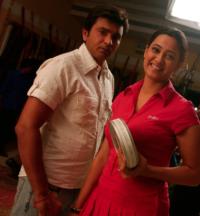 On October 9, 2020, Raja took to his Instagram handle and shared a throwback picture with his little angel. In the monochrome picture, we can see Raja posing with his daughter, Palak when she was a child. Alongside the picture, the actor wrote, "Time just fly." The beautiful picture of the father-daughter duo reminds us of their bond and how affectinately Raja used to remember his angel when he had entered the Bigg Boss house. 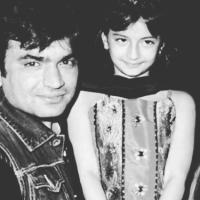 A few days ago, on Shweta Tiwari's 40th birthday, Raja had also shared a post for her. He had posted a picture of her with their daughter, Palak. Alongside it, he had written, "Happy Birthday." Well, the simple wish of Raja reminded us of a lot many emotions. 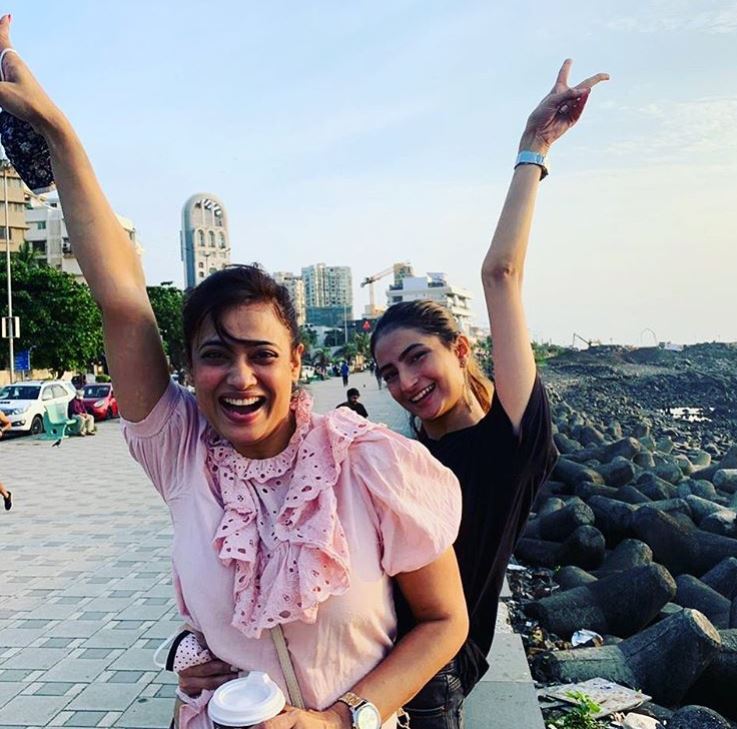 For those who don't know, Palak Tiwari is soon going to make her Bollywood debut, and had announced it on her social media that she'll be starring opposite Vivek Oberoi in Rosie: The Saffron Chapter. In July, sharing the first look, Palak had written, "Super excited to share the news of my debut in & as #Rosie! And here's my first poster! Thank you #PrernaVArora @vivekoberoi for the opportunity & @visalmisra for the guidance." On her post, her dad, Raja Chaudhary had commented, "Way to go". (Also Read: Kumar Sanu's Son, Jaan Sanu Reveals His Parents Separated When His Mother Was Six Months Pregnant) Well, we love Raja's throwback picture with his daughter!