In an earlier interview, legendary actor, Rishi Kapoor revealed his father, Raj Kapoor's words of wisdom for his son, after giving him a break in movies. Read on to know more!

Though many people think that belonging to a family that has its roots in the film industry is an added advantage, veteran-actor Raj Kapoor proved that to be wrong a long time back. Though it is true that he had given Rishi Kapoor, exposure to the industry by launching him in the 1970 film, Mera Naam Joker, Raj Kapoor, never let that become a habit for his son.

Rishi Kapoor is a well-known actor not just because of his acting skills but also because of the fact that the veteran actor always believed in wearing his heart on his sleeves. However, it was his father, who had always shown him the right direction. On September 4, 2021, as we observe late actor, Rishi Kapoor's birth anniversary, a throwback interview of the actor makes us believe that he is a self-made star. 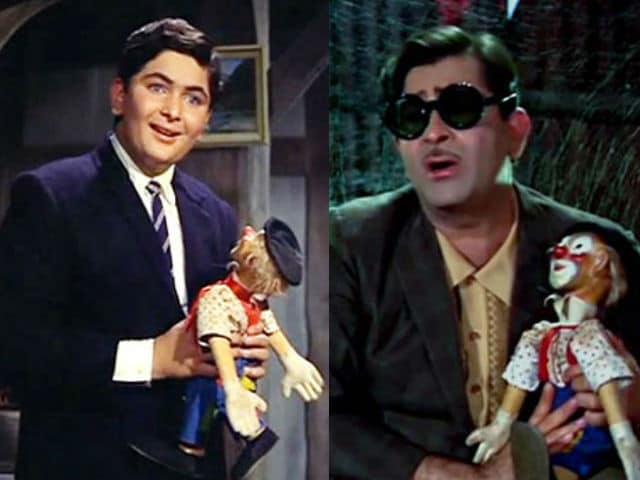 In 2016, in an interview with the Print, the veteran actor, late Rishi Kapoor had shared where he had learnt acting from. He said, “People ask me where I learned acting if I went to a school or an institution. I tell them that there can never be a bigger institution than the Kapoors. Never did my father behave like he was my secretary, or choose subjects for me." 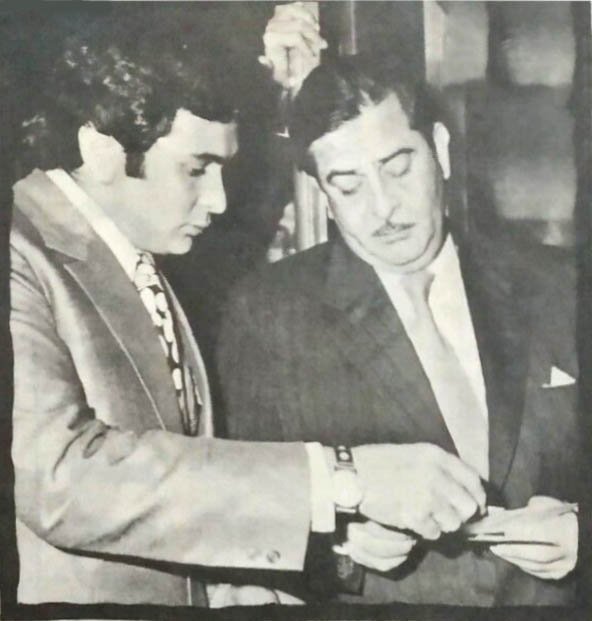 Going further in the interview, Rishi Kapoor had also shared that his father, Raj Kapoor had never interfered in selecting subjects for his upcoming movies. Raj Kapoor was of the belief that his duty was to launch his son, but the rest of the journey has to be made by his son, Rishi Kapoor only. Stating Raj Kapoor's words of wisdom, Rishi Kapoor had narrated, "He said, ‘I have given this boy a break, and now he’s on his own; he will fall, he will get up, he will take care of himself; that's how he'll learn about life'. He said, ‘I'm your father, not your secretary'. Rishi Kapoor had also stated that he has passed on his father, Raj Kapoor's teachings to his son, Ranbir Kapoor. Stating the same, he had told the publication, "I have continued with that, with my son.'I know the whole film industry. I've worked with most of them. Everybody calls him and I have to say the same thing. I tell them I'm his father, not his secretary." In the interview, late, Rishi Kapoor had also stated that his son, Ranbir Kapoor, chooses his own movies, and he had also raised questions on his choice of films. The late actor had explained, "You go talk to him, he's got to make his own decisions. If I was in his place I would have never, ever let him do a film like Barfi. ‘Are you mad! He can’t speak, he can't hear, who will watch this movie?' I would never let him do a film like Wake Up Sid, or a Rockstar, or a Rocket Singh. Never!" 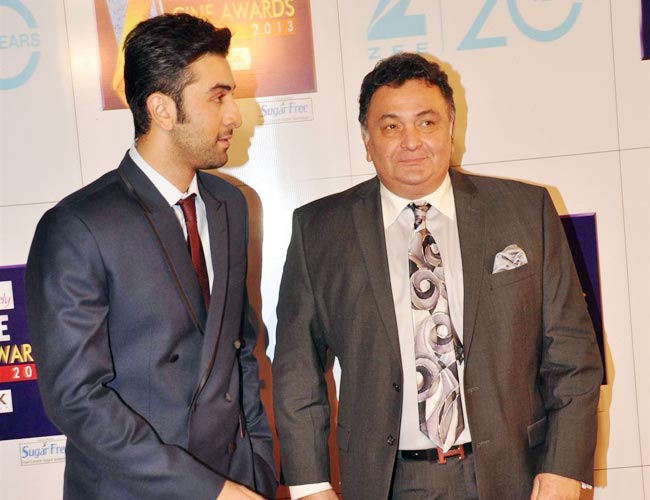 Also Read: Rajiv Kapoor's Unseen Pictures With His Live-in Partner Sunita And Their Pooch Tofu Before His Death

For the unversed, Rishi Kapoor had died due to cancer after battling for two years.