Granddaughter of 'Mahanayika' of Bengali Cinema, Suchitra Sen and daughter of veteran actress, Moon Moon Sen, Raima Sen speaks about her own struggle in the acting industry.

Born as Princes Raima Dev Varma, Raima Sen is the granddaughter of 'Mahanayika' of Bengali Cinema, Suchitra Sen and daughter of veteran actress, Moon Moon Sen. Making her debut with the critically acclaimed film, Godmother, Raima's breakthrough role was in the Rituparno Ghosh's movie, Chokher Bali. It is said that Raima resembles her grandmother more than her mother and her sister, Riya Sen. Raima was briefly involved with Odisha politician, Kalikesh Narayan Singh Deo in 2006-07 but it was a short-lived relationship.

The debate on nepotism has been going on for years now in the entertainment industry and yes, hailing from a prominent family does give you a platform to launch. But it is only the talent that helps a person survive in the industry. Though it is believed that if someone is the child or grandchild of a famous actor, acting would be in their blood and hence, the pressure of performance is created even before their debut. Star kids do get opportunities to make their debut in Bollywood, but their talent helps them sustain. Raima Sen speaks about her own struggle in Bollywood and the obvious fact that acting runs in her blood. 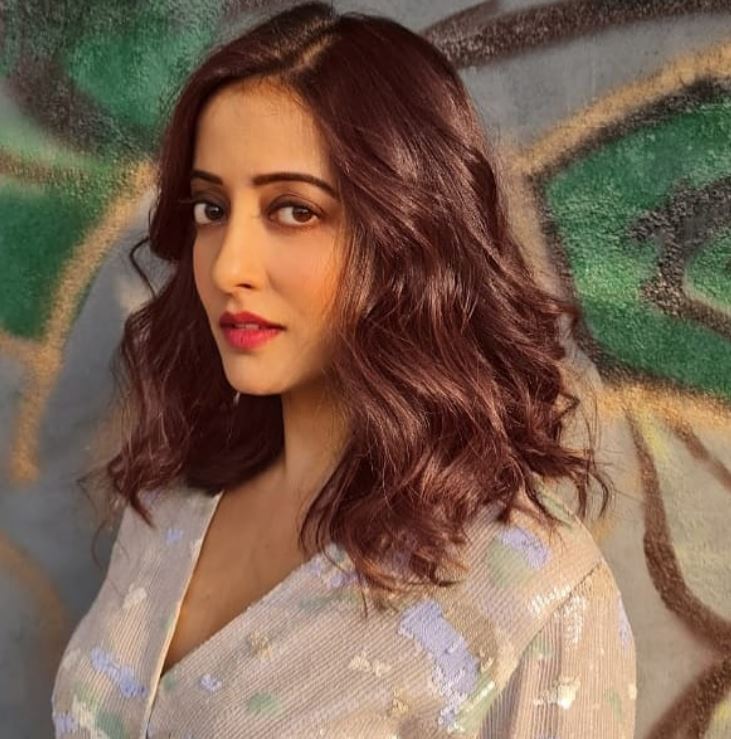 In an interview with Zoom Digital, Raima Sen spoke about the pressure on her to perform well, being the granddaughter of Suchitra Sen. She said, "They think you are Suchitra Sen's granddaughter, acting must be in her blood. It is not like that. I never had any formal training. Of course, first breaks are easy and many people do not make it after their first movie. It depends on your luck and your stars." Admitting that first break comes easy to a star kid, Raima added, "The first break will be easy for any star kid. After that, it is the difficulty and you have to sustain and carve a niche for yourself. There is a lot of competition, which is cutthroat. There is more pressure and expectation on a star kid to perform than on a newcomer." 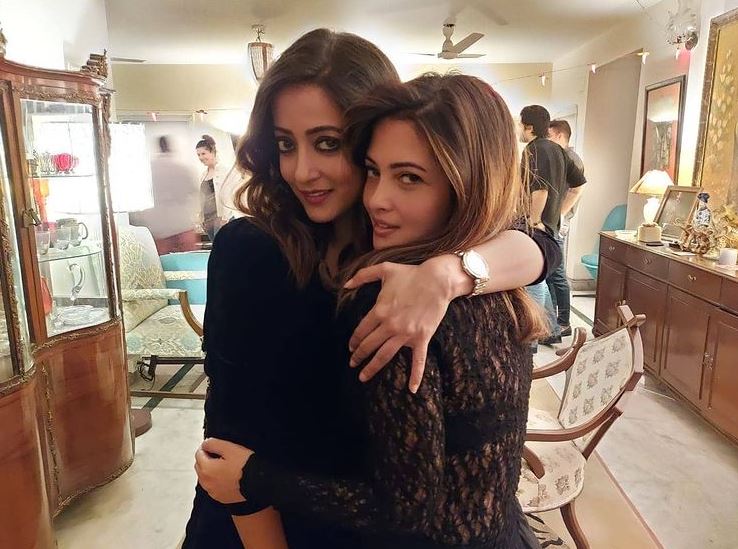 Recalling when she was offered her first film, Godmother starring Shabana Azmi, Raima Sen continued, "I was still studying and for my first film was very nervous. I have grown up watching Shabana Azmi's Arth and Masoom. When Vinay Shuka (Godmother's film writer) said Shabana Azmi is the Godmother, was very excited. After that, the film got critical acclaim and it got National Award, offers kept coming in." 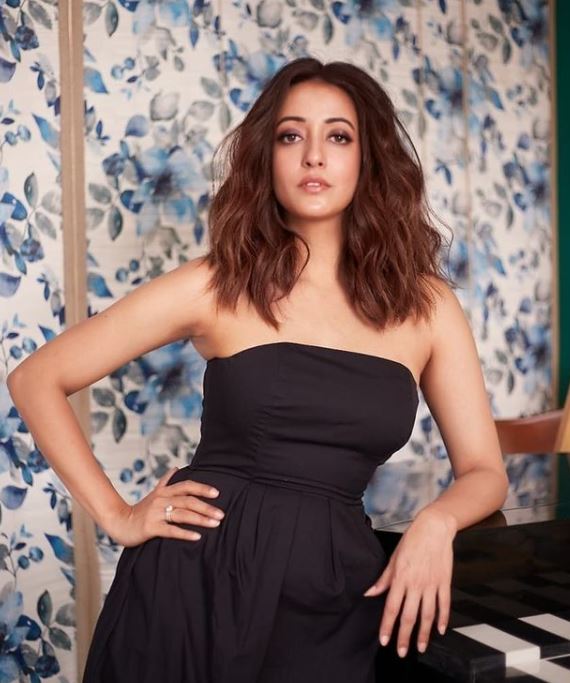 In a 2018 interview with Free Press Journal, Raima Sen was asked if there is a chance for the audience to see her, Moon Moon Sen and Riya Sen on-screen together in a Hindi film. She had retorted, "We have done that for Bengali films but somehow there has never been anything substantial coming up for us all. If something comes up it will be great, but we are not holding our breath." In an interview with the Hindu, Raima had revealed her mother and grandmother's influence on her to take up acting, "I've always subconsciously wanted to get into acting. Because I saw my mother. I used to go with her. I have done some work with my mother and grandmother as a child artiste." 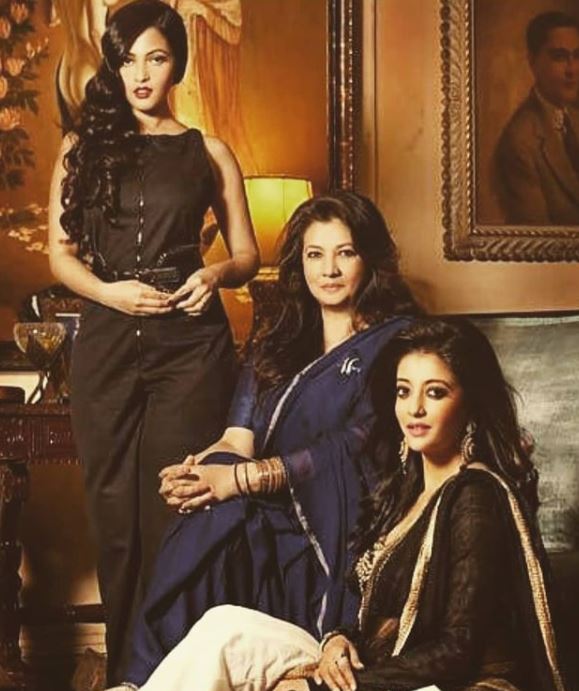 When asked about the perks and downsides of being a second or third-generation actor, Raima Sen had retorted, "Initially, when I entered films, there was too much of expectation and pressure because I was Suchitra Sen's granddaughter, Moon Moon Sen’s daughter. Will I be able to live up to the reputation of my grandmother was the question. Till Chokher Bali, I felt I was under the scanner. Only after that, I became Raima Sen." Speaking about the comparisons with her mother and grandmother, Raima had continued, "They still do that. In Bengal, they feel I look like my grandmother. So, in my photoshoots and also in my films, they try and do my eye make-up accordingly, so I resemble her. They even approached me to do the biopic of my grandmother. In Bengal, the comparison will always be there. But it’s become kind of a blessing now. I am happy to be compared to my grandmother." 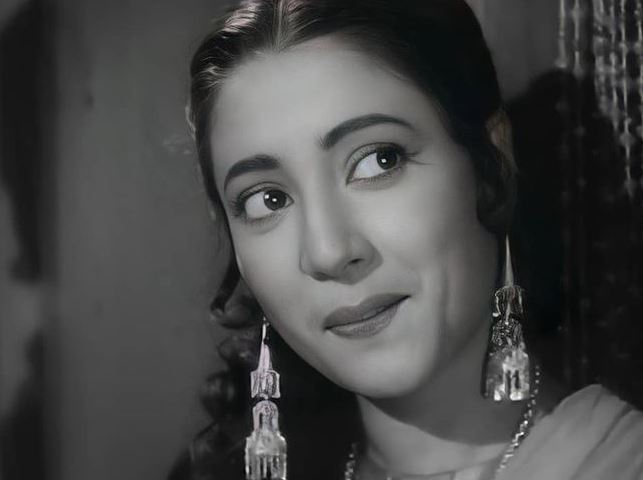 Also Read: Vamika Resembles Virat Kohli In Her First Clear Picture As She Was Spotted In Anushka Sharma's Arms

On the work front, Raima was last seen in The Last Hour.