Apart from conjecturing, nobody could have been sure that Raghu Ram and Natalie Di Luccio are in love until his post went viral. In fact, the surety came with his anniversary message which Raghu wrote in the form of his caption, “@nataliediluccio you once told me that you needed to believe in Magic. Well, here’s your proof. You walked into my life a year ago today and impossibly, everything inside me changed! I feel Love. I feel Happiness. I feel Hope. I feel. Again. All because of you! It has been a beautiful year of Love, Laughter & Adventure. Happy anniversary, baby! Keep believing in Magic. And that Happily Ever After is now. I love you.”

Raghu Ram Announces His Wedding With Fiancee Natalie Di Luccio In A Unique Style, Details Inside

Raghu Ram Shares The Moment When He Proposed His FiancÃ©e Natalie Di Luccio, And She Said Yes 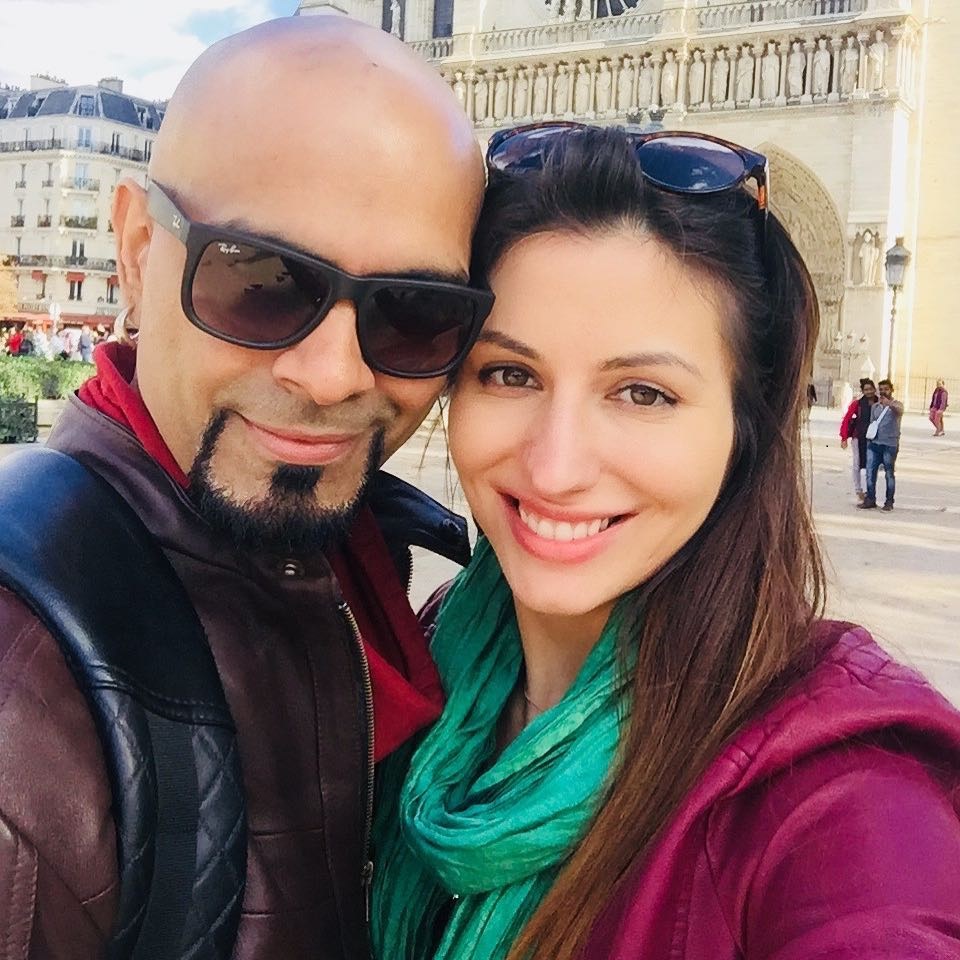 And now, the man himself has come out in the open and spoken a lot about him and Natalie. Speaking to a leading daily, Raghu revealed that it was way back in 2010 that he chanced upon Natalie’s YouTube channel, and fell in love with her performance of Kahin Toh Hogi Wo from the movie Jaane Tu…Ya Jaane Na. It must be noted here that the original song in the movie also featured Raghu’s ex-wife Sugandha Garg.

Raghu further added, “I forwarded her videos to a few friends. Later, she was in Mumbai and apparently everyone she met asked her to connect with me. When we finally did in 2011, she put up a picture with me on Facebook and everyone warned her against me. We met socially once or twice over the years. I always found her sweet, gentle and graceful.” 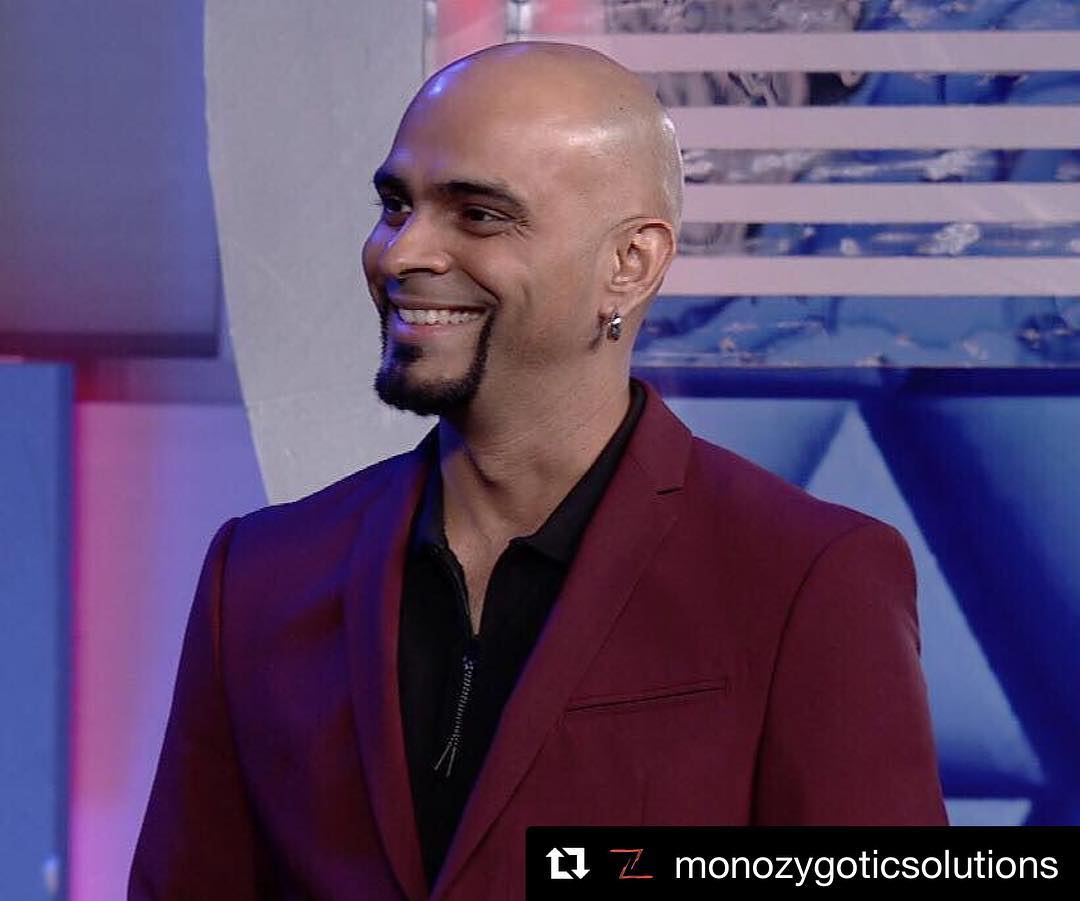 Natalie and Raghu didn’t meet for quite a while, and after a couple of years, he again happened to watch one of her videos on YouTube. Raghu revealed, “We decided to meet up and we got along really well. One thing led to another and here we are. On March 26 last year, we made it official as a couple, Natalie has really taken me by surprise.”

When he was asked if his now-ex-wife, Sugandha knew about Natalie then, Raghu replied, “Sugandha was the first one to know about Natalie from me. She said that if she had to pick a girl for me it would be her. They’ve had many conversations behind my back. I am sure Sugandha has given some advice on the dos and don’ts with me. She also told me about the mistakes I should avoid making this time.” (Also Read: Mahira Khan Set The Stage On Fire With Her Dance Performances At Her Bestie's Mehendi Ceremony) And adding lastly, Raghu opened up, “I am living a dream right now and doing things I thought I would never do. I am in a relationship with somebody I am head over heels in love with. Marriage? Yes, why not? I am open to it.”

On the other hand, Natalie too wished Raghu a very happy anniversary and shared a picture of the two, captioning it, “@instaraghu you are my smile, my laugh, my heart, my best friend. Life is so much more awesome with you by my side. Happy Anniversary to the one who makes my heart sing. I love you Scooby-Doo.” 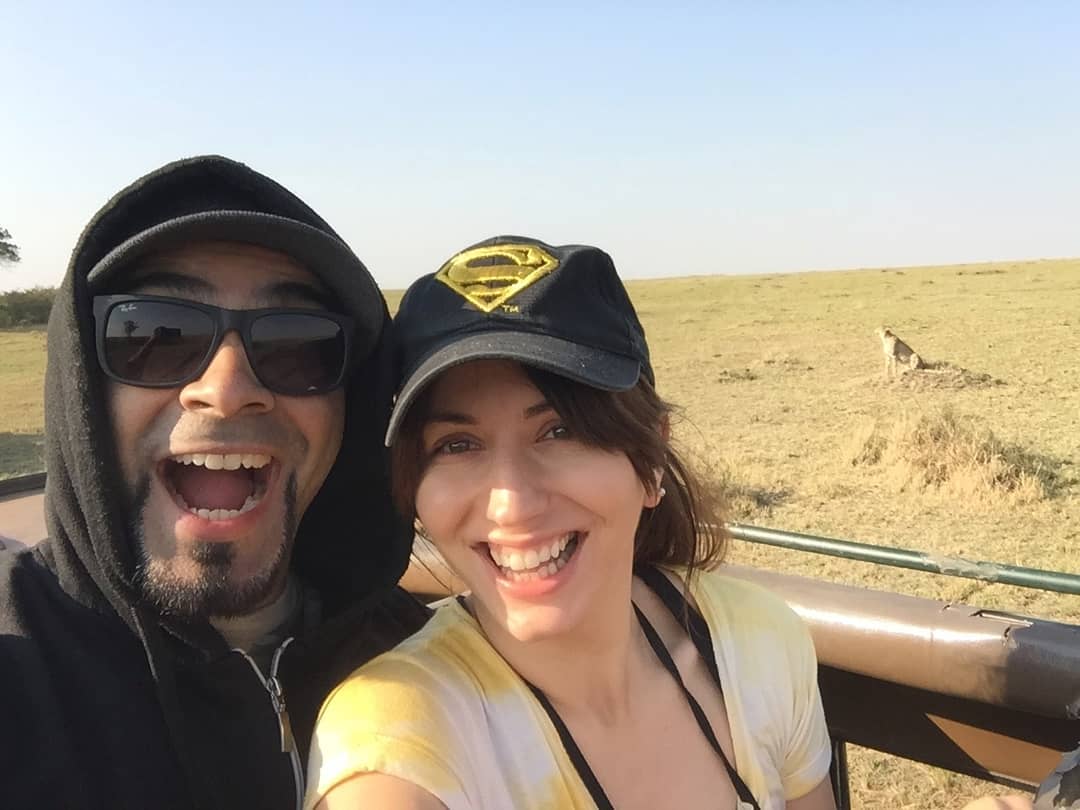 For the ones who do not know, both Raghu and Natalie have had their share of failed relationships. Raghu was earlier married to actress, Sugandha Garg. The two ended their 10-year-long marriage recently. Natalie Di Luccio, on the other hand, was in a relationship with Kkavyanjali fame actor Eijaz Khan. 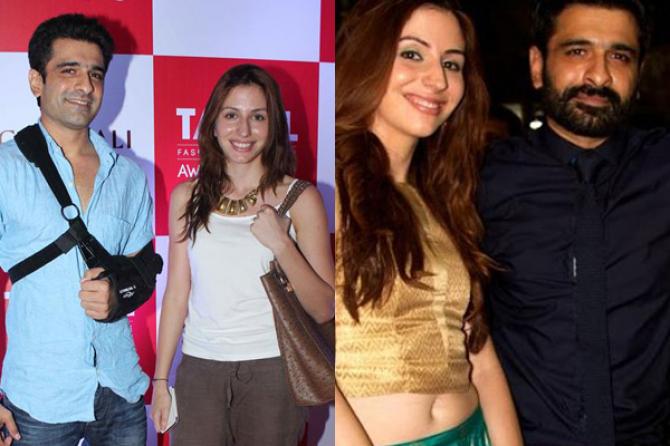 Next Read: The Cake At Akash Ambani And Shloka Mehta's Engagement Party Was More Attractive Than The Guests 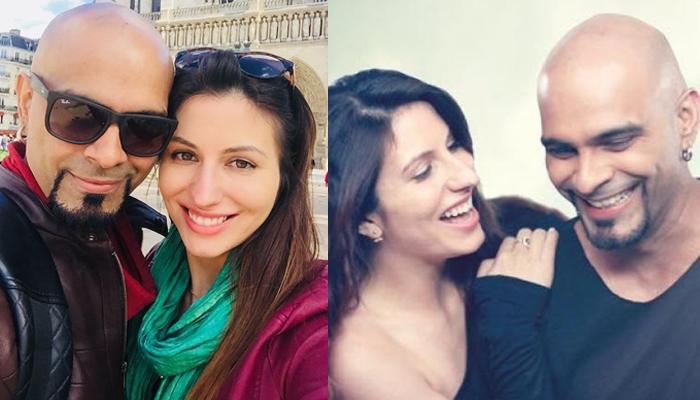 The creator of two of India’s most popular reality shows among youth- MTV Roadies and MTV Splitsvilla, Raghu Ram is currently on cloud nine. And why not! After all, he has found love again! Yes, after the reports that came floating in a couple of weeks ago, about his affair