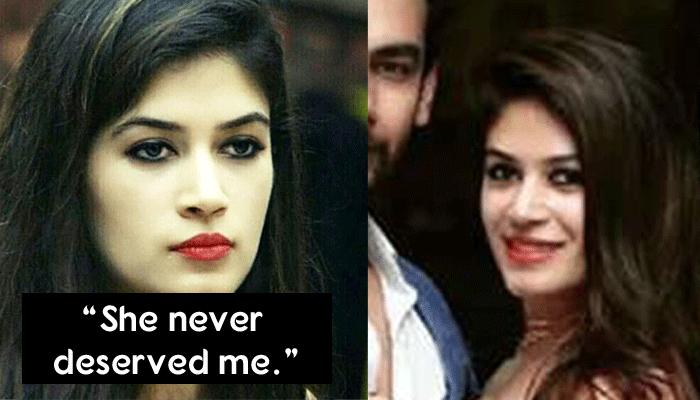 There is politics, there is back bitching, there is bickering, and what not; this famous house has a lot of things going on under one roof. With all of this headache come, a fresh romance that everyone enjoys watching on small screen. We are talking about the one and only and the famous house – Bigg Boss house.

Recommended Read: Blessed With Twins, Kinshuk Mahajan Talks About Embracing Fatherhood At The Age Of 31 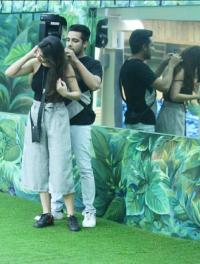 Bigg Boss is one of the most successful reality shows on the small screen without a doubt, which is why it has reached up to its 11th season this year. And every season, we have at least two people who start having hots for each other. 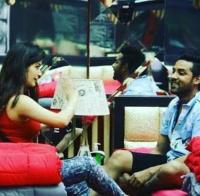 In this season, it’s none other than 24-year-old budding model, Bandgi Kalra, who has entered as a commoner and another commoner, Puneesh Sharma, who owns a construction business. Their closeness has been very much evident on the show from the last few episodes. Right from late night talks to hand-in-hand walks, the love is definitely brewing between the two (it seems).

Don't Miss: Abhinav Kohli Opens Up About The Trouble In His Marriage With Actress Shweta Tiwari 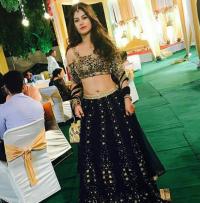 Sometimes, the people who are in the house forget that they have a life outside it too. Plus, they are always under the scanner surrounded by many cameras. It started off for the sake of cameras only, but now it seems that things are taking a serious turn. 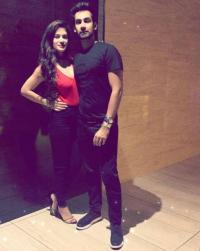 Amongst all of this, Bandgi’s boyfriend Dennis Nagpal, who also happens to be Puneesh’s friend is unhappy about the attention-grabbing technique. Yes, Bandgi is committed in real life with a guy named Dennis, who is also a part of the creative team of the show. Just like any other boyfriend, Dennis is not happy for whatever is going on between Punish and Bandgi.

You May Also Like: Kinshuk Mahajan Is Blessed With Twins And The Proud Dad Shares Their First Picture

So, what happened was, some random twitterati tweeted this: 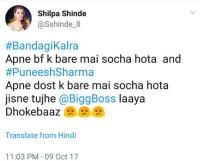 and Dennis retweeted it with the caption “true that”. Here’s is his tweet:

When he was asked if he will enter the house, he tweeted:

Recently, because of Bandagi's infidelity and everything going on inside the house is undoubtedly bothering him. And so, he removed all the pics of himself with her on his Instagram account.  Later, the lovelorn posted an Insta story where he wrote:

"I have removed all pictures with @Bandgikalra. Please don't ask why we don't have pictures when we were dating. P.S. She never deserved me."

And to top all of this, Puneesh who talked “everything” about his personal life and his business didn’t reveal on camera in the house that he is a married man and is currently separated from his wife. Yes, you read that right! 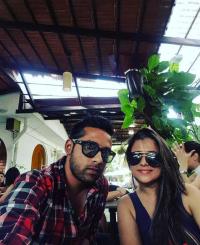 A source has revealed this to an online portal:

“Puneesh, who is almost 34-year-old, has not only lied about his age at the reality show, he has also hidden his marital status. He is, at present, separated from his wife and has filed papers for divorce.” 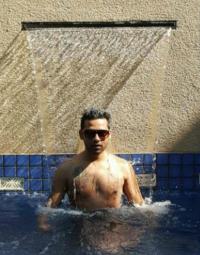 In fact, he has been constantly saying that he is “single and ready to mingle”, which turns out to be completely opposite in real life. Now, isn’t this strange?

Recommended Read: I Am Glad That She Is Part Of My Life: Dheeraj Dhoopar Gets Candid About His Wife Vinny Arora

It’s just a few days has gone by of this season and this level of things are coming out. God knows, whether Punish and Bandgi are doing it for cameras or there is seriously something going on. What do you guys think? Do let us know in the comments section below! Puneesh Sharma and Bandgi Kalra are no doubt one of the most talked about and famous contestants from Bigg Boss season 11. Every season we get at least one couple from the show. This time it was none other than commoners Puneesh and Bandgi. Initially, people thought it to be