We know the cultural differences between Priyanka Chopra Jonas and Nick Jonas but do you know how does our videsi munda greets his mother-in-law whenever they meet? Scroll to know more!

Daughter’s marriage is the most awaited event for any parent. From the moment you get out of your college and enter a professional phase, planning for your marriage begins. Hunt for a prospective groom begins with a decorated marriage profile of yours on every matrimonial website. But if you plan to wait for a certain time to get settled and all, the constant nagging starts at home. The constant nagging starts. The only concern of the parent is whether they will get the perfect damaad or not! (Recommended Read: Abhishek Bachchan Takes Care Of His Ex-Fiancee, Karisma Kapoor's Father, Randhir Kapoor At Airport)

Parents are always worried about finding the right guy for their daughter, and the situation becomes completely different if the responsibility only falls on the mother. Same happened with Madhu Chopra when Priyanka Chopra Jonas revealed her decision of marrying Nick Jonas. Remember Madhu walking a teary-eyed Priyanka down the aisle? Madhu played both the roles of a mother and father for Priyanka when she decided to marry. It is a known fact that the relationship between a mother and daughter is completely different from the camaraderie of a mother-in-law and son-in-law. The mutual love, respect and understanding is always on priority. Desi Girl, Priyanka Chopra’s mother, Madhu Chopra shares a similar bond with her son-in-law, Nick Jonas. He might not be greeting her by touching her feet, but they have surely figured a middle way out. 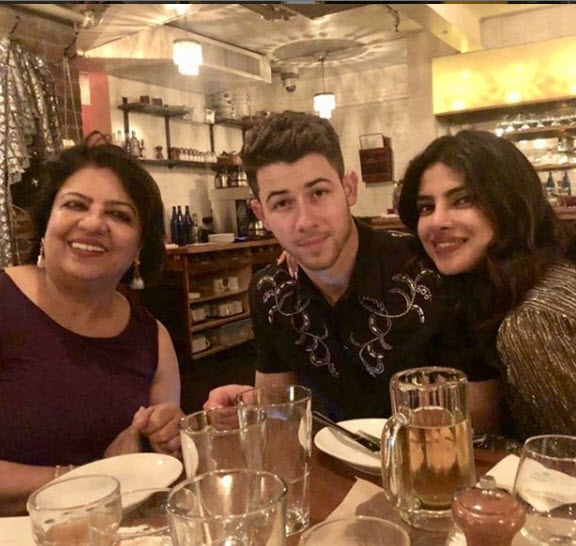 In the west, where greetings are always in the form of either blowing kisses in the air or hugging each other. It will be interesting to know how our videsi munda greets his mother-in-law whenever they meet. In The Kapil Sharma Show, Priyanka was asked whether Nick Jonas touches Madhu Chopra’s feet, Priyanka had said, “Dono ke beech mein! Bechara hug karta hai mummy ko! (the solution lies somewhere in between! The poor guy hugs mummy!)" 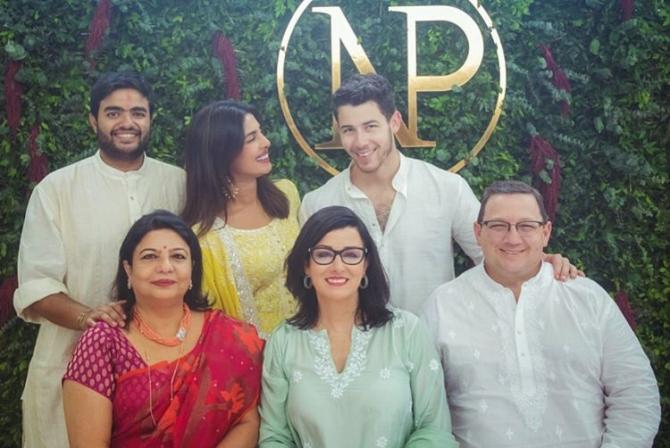 Talking about the cultural differences, Madhu revealed that Nick has adapted our culture very well. According to Madhu, not only Nick but his parents have also been very respectful towards our culture. Citing an incident during the wedding, a puja was supposed to take place and the entire Jonas family took part in it. Revealing the same, she had said, “Nick enjoyed the prayers during the puja”. And further added, “It was a new thing for him and he took it seriously. He followed what our panditji said, and chanted the Sanskrit mantras accurately. Both he and his parents did it beautifully. They are nice people.” (Recommended Read: Radhika Merchant Steps Out In A No Makeup Look And Proves 'Beauty Is In Simplicity') Revealing her feelings when Nick had come to India to meet her for the first time, Madhu ji had shared, “We just went out for dinner where Nick was present. But it was a large group. There were 10-odd people, so I didn’t get the time to know him that well.” When further probed about what she had thought of Nick, she had said, “I’ve met him for the first time, so it’s too early to form an opinion.” 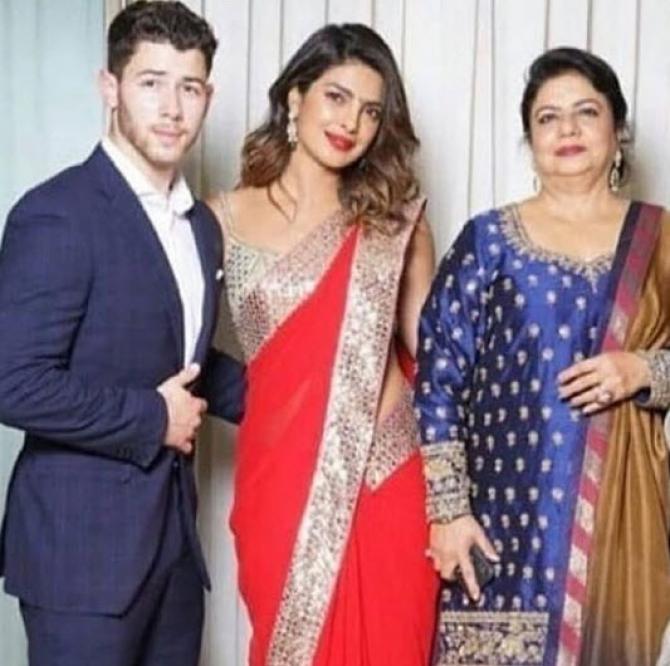 The doting mother-in-law has always been all praises for her son-in-law, Nick. Speaking of her daughter’s choice, she had shared, “I always trust Priyanka’s judgment; she’s not impulsive. She gave it a lot of thought and when she decided on something, I was sure it would be good.” Speaking of Nick, she had stated, “Nick is calm and mature. He’s a wonderful person and everyone in the family just loves him. He’s so polite and respectful towards elders. What more can a mother want!” 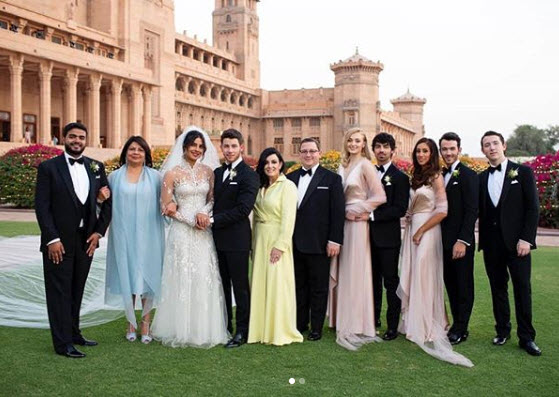 Priyanka had also shared an interesting thing about Nick. The Desi Girl had revealed that Nick is very much similar to her father, late Ashok Chopra. In an interview with the Mumbai Mirror, she had quoted, “He is the most considerate man I’ve ever met. In everything he does, Nick puts me first. It’s wonderful to wake up every day and know that there is this person who thinks about you even before you think about yourself. That’s eventually what you want, someone who loves you like a hug. The more I get to know him, yes. I feel I have married someone who is my dad’s chhavi (Shadow). Not just the music, they are both very stable, solid, rooted and dependable.” (Recommended Read: Muskaan Kataria Of 'Nach Baliye 9' Accuses Her Ex-Boyfriend, Faisal Khan Of Cheating On Her Twice) 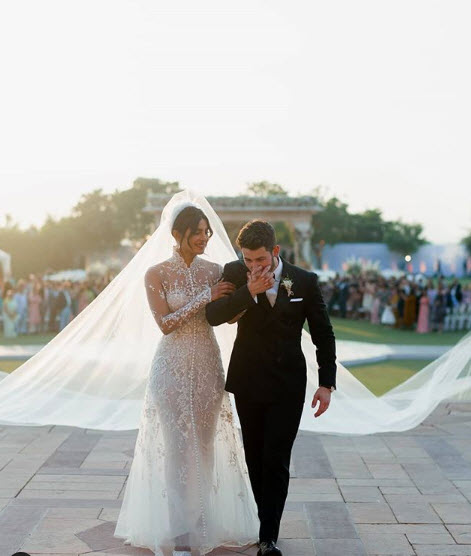 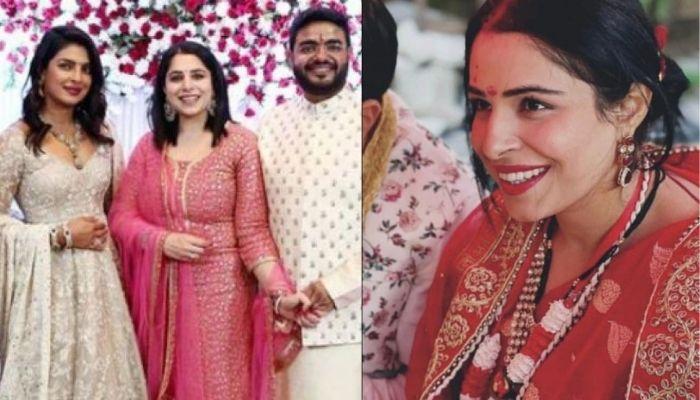 Celebrity weddings often inspire many girls, who are ready to get married. From the décor to the rituals, we all take inspiration from them. However, the most inspiring thing about any celebrity wedding is their outfits. Every girl keeps an eye on the bride’s lehenga and we must say, Deepika