Popular television actress, Priyanka Kalantri and her husband-actor, Vikaas Kalantri tested positive for COVID-19. Find out more details about the same inside! 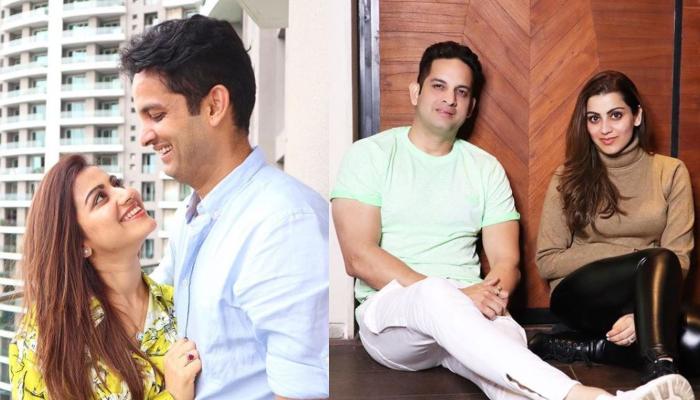 One of the most adorable and idolised couples of the glamour industry, actor-turned-businessman, Vikaas Kalantri and Yeh Rishta Kya Kehlata Hai fame, Priyanka Kalantri never skip a moment to swoon us with their adorable PDAs and cutesy videos. For the uninitiated, it was the auspicious day of February 26, 2012, when Vikaas and Priyanka had said 'I Do' to each other and were tied in the holy bond of matrimony. Eight years down the wedding and after enjoying the doubles' club for quite a while, Priyanka and Vikaas had joined the bandwagon of parenthood last year. (Recommended Read: Bipasha Basu Shares Unseen Childhood And Wedding Reception Pictures To Wish Her Sister On Birthday)

It was on April 30, 2019, when the lovebirds had announced the news of Priyanka's pregnancy to the world and on July 24, 2019, the two had welcomed a baby boy, whom they have lovingly named, Vihaan. Well, the couple has shared a terrible news with their fans, as they have revealed that they were tested positive for COVID-19, after which their fans are praying for their speedy recovery. Scroll down to know more details! 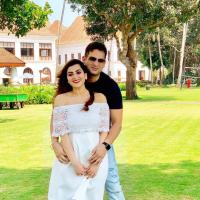 On September 30, 2020, Yeh Rishta Kya Kehlata Hai actress, Priyanka Kalantri took to her Instagram handle and posted a screenshot of her tweet in which she has informed her fans and friends that she and her husband, Vikaas Kalantri were tested positive for COVID-19. Her tweet can be read as "My husband Vikaas Kalantari and myself have tested positive COVID-19 positive. We have mild symptoms and are taking precautions and good care. We have isolated ourselves. I request anyone who has come in contact with us to take all the necessary precautions." Vikaas Kalantri also took to his IG handle and shared a screenshot of his tweet in which he also revealed the same and urged everyone, who had come in contact with him and his wife to get tested immediately. Take a look: On August 5, 2019, the doting daddy had taken to his official Instagram handle and had shared two lovely pictures of him giving a peck on his little one's forehead. Along with the same, he had revealed the name of his little prince as Vihaan Kalantri, which means new day or the dawning of a new era. The super-happy dad had captioned his post as "Good Morning. Please welcome #vihaan kalantri as it also means a new day or dawning of a New Era. @vihaankalantri." Take a look: (Don't Miss: Dilip Kumar Shares A Mesmerising Picture With Wife, Saira Banu In His 'Favourite Pink' Shirt) 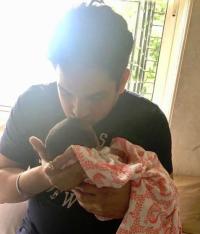 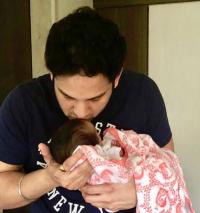 In an interview with The Times Of India, the doting parents, Priyanka Kalantri and Vikaas Kalantri had talked about the way their little toddler, Vihaan Kalantri has changed their life for better. Sharing how he is enjoying the sleepless nights and fulfilling the father duties, Vikaas had said, "I could never imagine myself as a father and more so as a caring one, who would happily change diapers. But that's what Vihaan has done to me. I always want to rush home from work, and I don't feel like leaving home until he wakes up and gives me that million-dollar smile. I'm even enjoying my sleepless nights." (Also Read: Dipika Kakar Ibrahim Shares A Hilarious Picture Of Her Hubby, Shoaib Ibrahim Forcing Her To Jog) 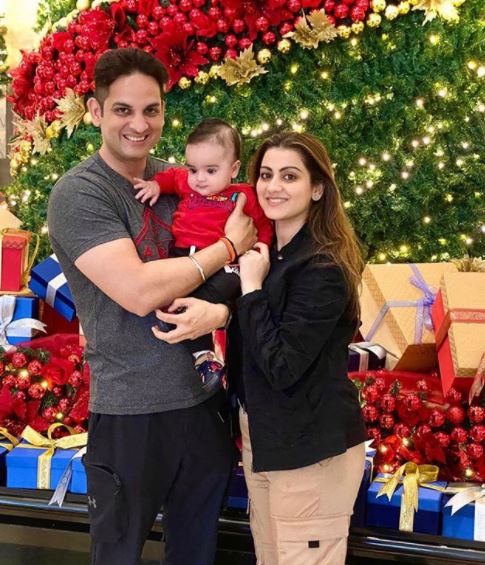 We wish a speedy recovery for Vikaas and Priyanka.