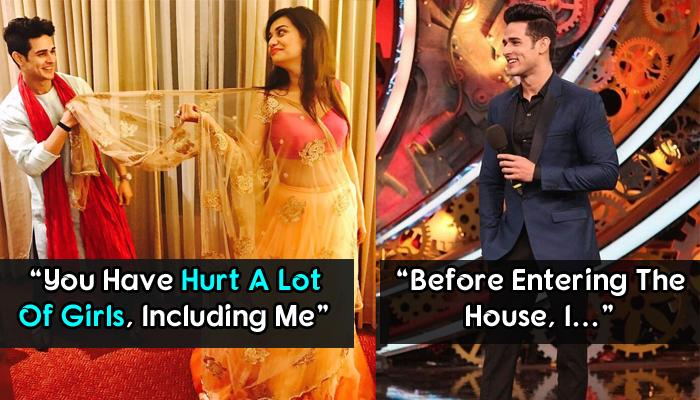 Bigg Boss season 11 is probably the biggest headline spinner these days. Since its commencement on October 1, 2017, with 19 in-house mates, it has now boiled down to 9 contestants. And all this while, the show has been a controversy’s child.

Recommended Read: The 'Less Is More' Bridal Looks Of Actress Sagarika Ghatge Is An Inspiration To All Brides-To-Be

One of the leading participants of Bigg Boss 11, Priyank Sharma, has been one, among others, who is unaware of what’s happening to his name and reputation outside the house. Priyank, undoubtedly, is one of the most controversial contestants of the show. 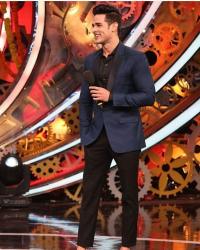 Dancer, actor and model, Priyank, came to limelight when he first appeared in Splitsvilla 10 in which he found his love connection- Divya Agarwal. The two appeared to have a very genuine camaraderie and feelings for each other.

Check This Out: 'Dhhai Kilo Prem' Fame, Meherzan Mazda's Transformation, You Wouldn't Believe He Is The Same Guy 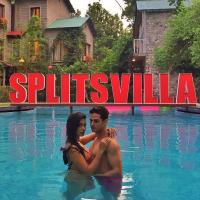 But, when Priyank, entered the Bigg Boss house, all wasn’t the same and things just got bitter between him and Divya. Yes, we brought to you the story of Priyank’s alleged girlfriend in the US and his growing closeness with now-evicted Bigg Boss contestant, Benafsha Soonawalla. Both these stories made Divya break up with Priyank. 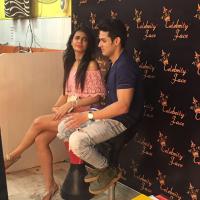 In fact, Divya, was earlier quoted as saying:

“Wo mujhe deserve nahi karta. I have disconnected from him, completely. I think he’s not a genuine person. You can see on National Television ki wo kya kar raha hai. What is he doing with Benafsha under the tag of friendship? He’s doing everything that a man in a relationship does. He did the same thing with me in Splitsvilla X. It’s a fu***ng pattern for him. Usse har show main ek ladki chahiye.” 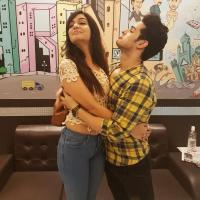 And now, as part of the weekly luxury budget task, Bigg Boss had a game for everyone, in which the loved ones of the contestants would enter the house, but the contestants themselves would remain statute, or as they call it, ‘freeze’. And for Priyank, it was Divya, who said this to him inside the house: 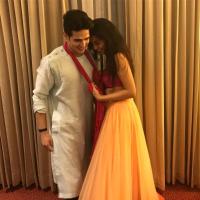 Check out the confrontation here:

Quite clearly, everybody expected Priyank to be at least apologetic about this after Divya was gone. But what he said shocked everyone. Talking about Divya to his fellow housemates, he remarked:

“I broke up with her before entering the house.”

You May Like: Shweta's Son Reyansh Turned 1 And She Celebrated His B'Day In A Divine Manner At A Special Place

Whoa! That was quite a blow, Priyank, and equally shocking! After all this, it seems that Priyank has no plans of patching up with Divya and he carries no guilt in his heart. Or maybe, he is doing all this for the game? 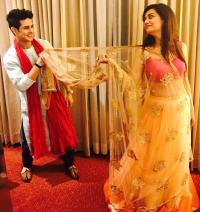 Well, whatever the truth is, we would eventually come to know about it after the Bigg Boss 11 Finale. Till then, you guys stay tuned in here more follow-ups on Bigg Boss 11 stories.

Next Read: This Is How Ravi Dubey Wished His Wifey Sargun Mehta On Their 4th Wedding Anniversary