Hours after Priyamani's husband, Mustufa Raj's first wife, Ayesha claimed that his wedding to the actress is invalid, she broke her silence and reacted on the same. Details inside!

Actress, Priyamani, who had shot to fame by playing the role of 'Suchi' in the web series, The Family Man, had won the hearts of the audiences through her impeccable acting. Unlike her on-screen role, Priyamani is a doting wife and got married to Mustufa Raj in the year 2017.

However, after enjoying four years of marital bliss, there came a storm in Priyamani's life as her husband, Mustufa Raj's former wife, Ayesha, had moved to the court of law and had filed a case against him. She had claimed that his marriage to Priyamani is invalid since he has not divorced her yet. She also brought charges of domestic violence against Mustufa Raj. 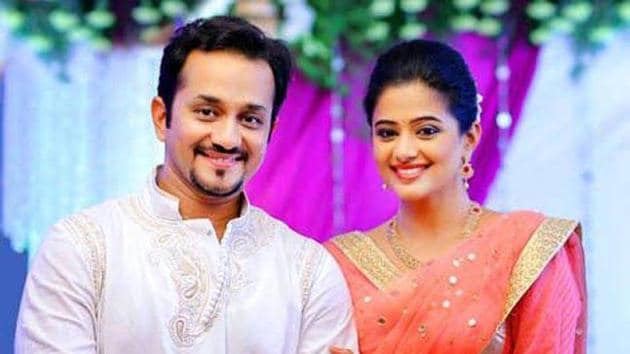 Now, responding to the same, Priyamani refuted the allegations of her invalid marriage and disclosed that she is in a secure marriage with Mustufa Raj. She told Bollywood Hungama, "Communication is the key. If you're asking about the relationship between me and Mustufa, by far... We are definitely very secure in our relationship, even though right now, he is in the US; he's working there." Priyamani further added that the duo always makes sure to be in contact with each other. Stating the same, she told the portal, "We make it a point that we talk to each other every day. At least if not what has happened every day, then just 'hi' or 'hello'. If he's busy with work, he'll probably call me or text me once he's free. Or vice versa, if I'm busy with shooting, I would do that."

Suggested Read: Raj Kundra Planned To Cast His 'Saali', Shamita Shetty In A Venture On His New App, Says Gehana Going further in the interview, Priyamani revealed that her equation with her husband, Mustufa Raj is such a close-knit one that just asking 'are you okay' makes their day. She explained, "We definitely make it a point to communicate with each other. If not anything, just a small thing like 'are you OK'? That really goes far; if he's tired or if I am, if somebody is there to ask him, it speaks volumes about the person and what they feel about you." 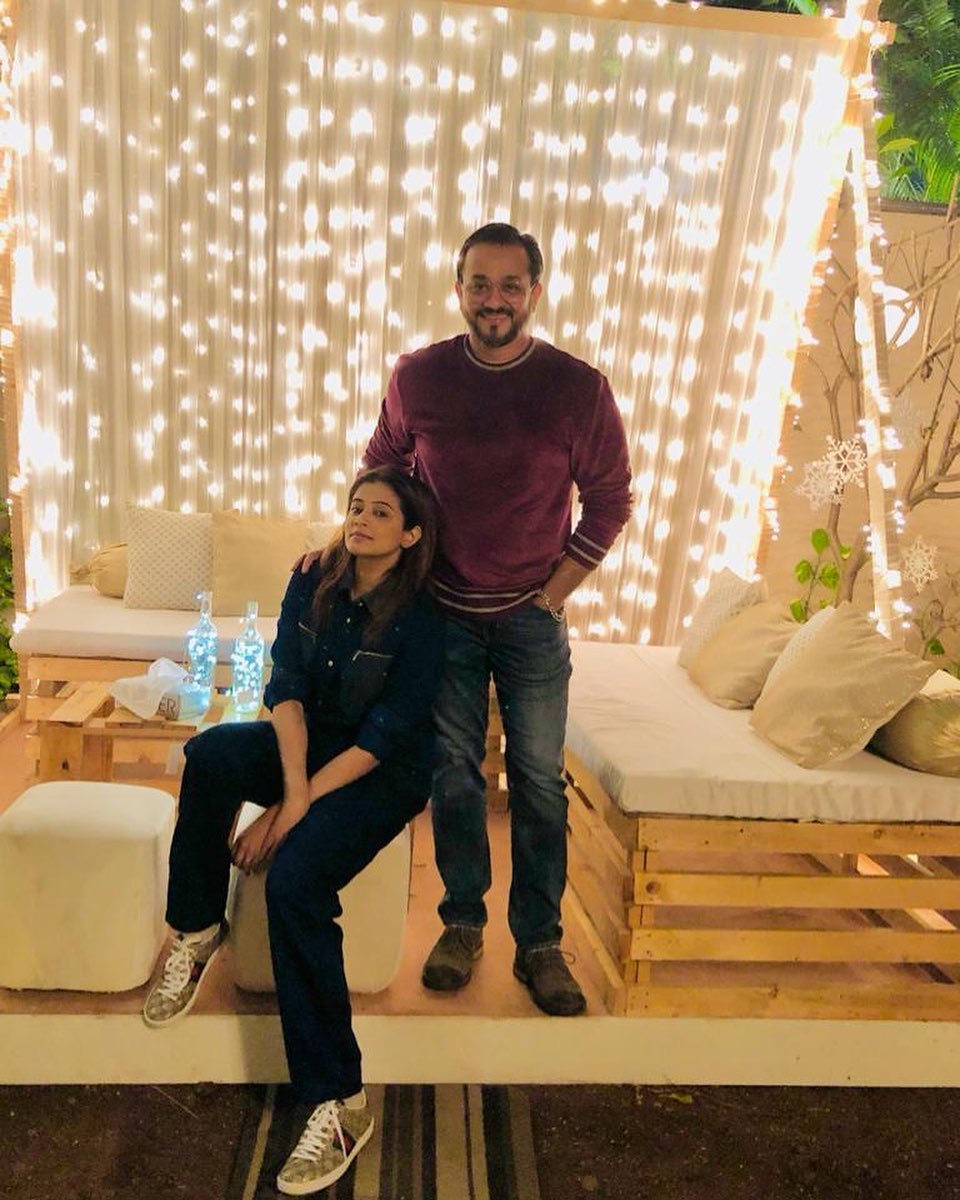 Earlier, when ETimes had reached out to Mustufa Raj to know about his stance on his ex-wife, Ayesha's allegations against him, the businessman had rubbished the claims. He had said that he has been paying for his kids' upbringing and Ayesha is bringing such false claims to extort more money. He had also cleared that they had started living separately in 2010 and had got divorced in 2013.

Also Read: Eijaz Khan Gushes About Pavittra Puniaa, Talks About How Love Changed Him And Made Him Calmer On the work front, Priyamani was last seen in the web series, The Family Man season 2. 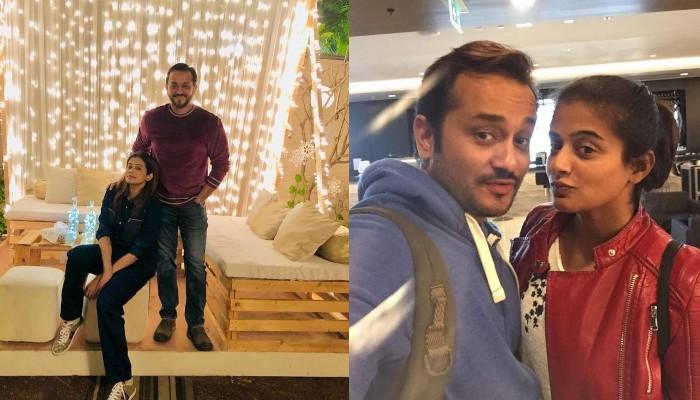 Breaking of marriages as some cannot survive the test of time, is very common these days. However, if there is trouble in the paradise of a celebrity, it is sure to make it to the headlines. Actress, Priyamani, who had marked her footsteps in Bollywood with the item song in