Prince Narula and his wife, Yuvika Chaudhary are on cloud nine these days. After winning the dance reality show, 'Nach Baliye 9', the duo is vacationing in Bali and the pictures are #VacationGoals!

‘Tukka 1 Bar Lagta Hai, Chaar-Chaar Bar Nahi!” Nach Balliye 9, Roadies X2, Splitsvilla 8, Bigg Boss 9’ reads Prince Narula’s Instagram bio. And we can’t agree more on the fact that he is indeed the King of reality shows. No matter what the format of the show is, Prince will emerge as a winner. From participating in the reality show, Roadies X2 to now being a gang leader of the same show, Prince has proved that he is here to stay and rule. From being a hardworking person to a loving husband, Prince has always proven that he is the guy of every girl's dream! (Recommended Read: Samantha Akkineni Shares A Goofy Picture With Hubby, Naga Chaitanya, We Wonder What He Has To Say)

Prince Narula is happily married to the love of his life, Yuvika Chaudhary. The madly-in-love couple had first met on the sets of the reality show, Bigg Boss 9 and Prince fell in love with Yuvika instantly. But it was Yuvika who took her time and it was only after coming out of the house that she has said ‘yes’ to him. And do you know Prince’s mother had taken his rishta for Yuvika when they were inside the house because she was sure of his feelings for Yuvika. And it was on October 12, 2018, that the duo had entered the bandwagon of the married couples and have been living their happily ever after! 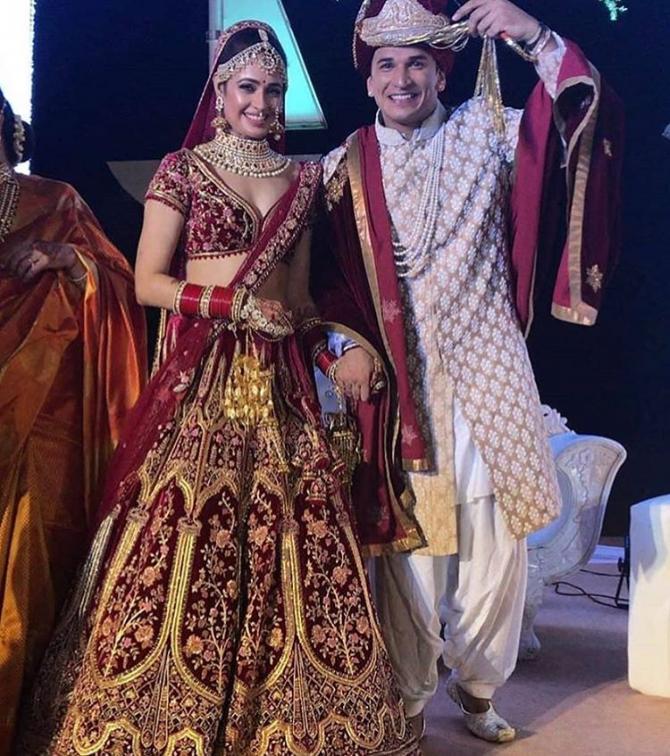 Prince Narula is considered the King of reality shows but do you know the reason behind his participation on the dance reality show, Nach Baliye 9? Prince and Yuvika had participated in the show only because, it was Yuvika’s wish for them to participate. And they not only participated but had also won the show and proved that no matter what show is, Prince is going to emerge as a winner! They had left everyone spellbound by their breathtaking performances and were considered the biggest competition for all the contestants. Post winning the show, Prince had stated that they will be flying off to an exotic location to celebrate their victory and ever since the announcement, we were waiting for them to share the pictures from their vacation. Prince and Yuvika have flown to Bali to celebrate their victory and have been sharing stunning pictures and we can’t help but go gaga over the same. Here are some for you: 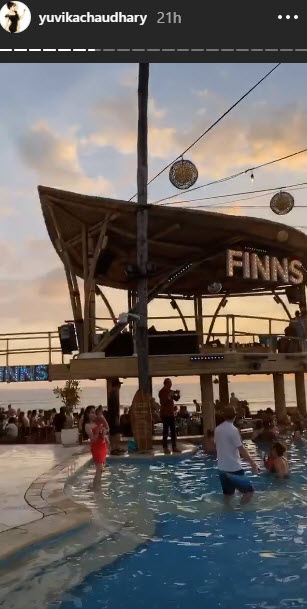 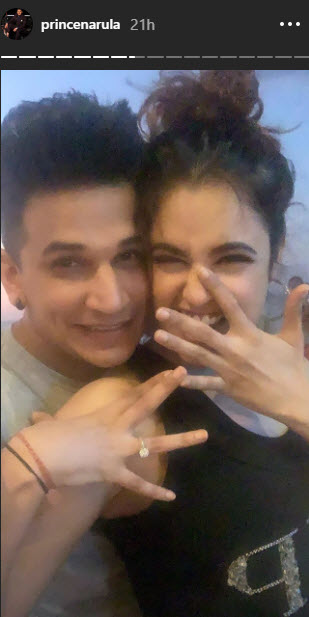 In an interview with Times Now, Prince Narula had talked about his love for Yuvika Chaudhary openly and had said, “I had done a few reality shows before I met Yuvika and have heard people say that couples on reality shows do not work. But if your love is true then your relationship will work and you can spend the rest of your life with her. Like I did. I told myself that whatever I do, I am not going to leave her." (Suggested Read: Mohena Kumari Singh And Suyesh Rawat's Delhi Reception Was Attended By PM Narendra Modi [VIDEOS]) 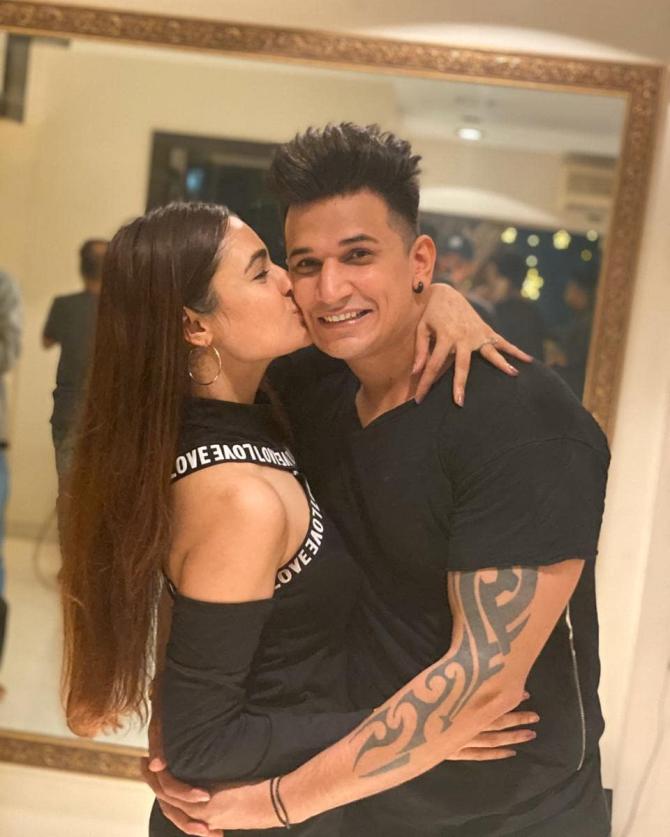 When Prince and Yuvika were inside Bigg Boss 9 house, to confess his love for her, Prince had made a heart-shaped paratha for Yuvika. In an interview with the Hindustan Times, Yuvika Chaudhary had revealed her reaction on Princes’ proposal inside the Bigg Boss house. She had shared, “We were strangers inside the Bigg Boss house. While Prince developed a strong liking for me at the beginning of our stay, I wanted to take some time. We fell in love much after the show ended. I even told him inside the house that if he is trying to be pally with me for the ratings, I am the wrong girl." Yuvika had added further, “However, his feelings were genuine. He would often tell me that I should talk more, as he feared that I wouldn’t last for long on the show (laughs!). We are one of those few jodis whose love blossomed on the reality show. In fact, I was all set to fly off to New York for a course and changed my plans just a day prior to entering the house. Also, I had been declining their offer almost every season. I was taken by surprise when his mother came to my family with his rishta when he was still inside the house. So, in a way, Prince and I were destined to be together. I tell him jokingly that he came to Mumbai for me." (Must Read: Priyanka Chopra And Hubby, Nick Jonas Spend Quality Time With Each Other Post-Thanksgiving Dinner) We can’t agree more that Prince and Yuvika are meant to be together!