One of the much-awaited and the one that is in every sense the most royal wedding of the year is all set to take place. The mention is of the marriage of none other than Prince Harry and Meghan Markle’s royal union. On May 19, 2018, Prince Harry (son of Charles, Prince of Wales, and Diana, Princess of Wales) will be saying “I Do” to each other at St George's Chapel in Windsor. The couple started dating in 2016, and exchanged the rings in November 2017, revealing the wedding plans. (Also Check: Ranbir Kapoor Reacts On Alia Bhatt's Crush On Him, It's Making Us All Say, 'Make It Official Now!') 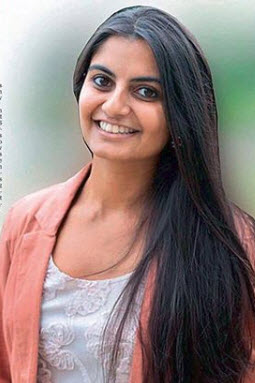 With most of us who would be sitting next to our television in our living room just to see the live wedding of the two royals, we have one Indian (other than Priyanka Chopra) who would be flying 6,000 miles to attend it live. It’s none other than a reformist and feminist named, Suhani Jalota! But how did this happen for her? Well, Suhani is a founder of Myna Mahila Foundation, which is focused on improving the menstrual health hygiene of women. She gave an acceptance speech at the Glamour College Women of the Year Awards in 2016. This was the time when she was spotted by Meghan Markle who was sitting in the audience and was moved by the cause. (Also Checkout: Bride Recreated Aishwarya's Cannes Look, Hired Same Designer To Make Gown With Swarovski Crystals) 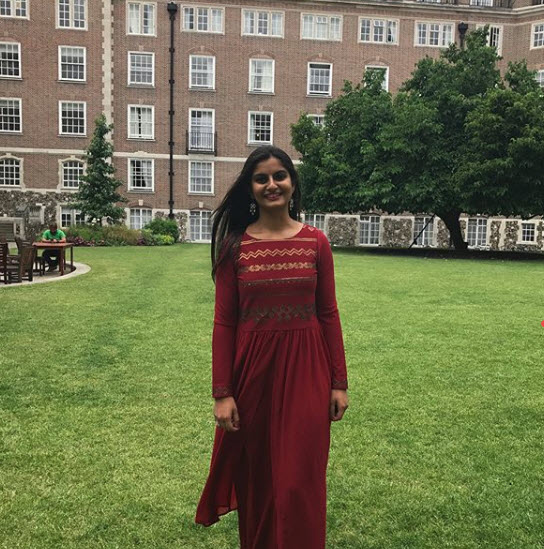 Suhani Jalota reminisces, “She reached out a few months later to come to India and see our work, and voila, last year she was here at Myna. Ever since she’s been a great guide for us and the work we’re trying to do.” And hence, she will soon be attending the royal wedding. Suhani shared that she will be wearing Raw Mango silk saree at the most awaited event. She was quoted as saying, “Raw Mango has a similar philosophy to ours in encouraging individuality and embodying powerful women. We could really relate to Sanjay Garg’s humble beginnings.” (Don't Miss: Newly-Wed Neha Dhupia Was Asked To Tie Rakhi To Hubby Angad Bedi, She Gave An Epic Reply!) 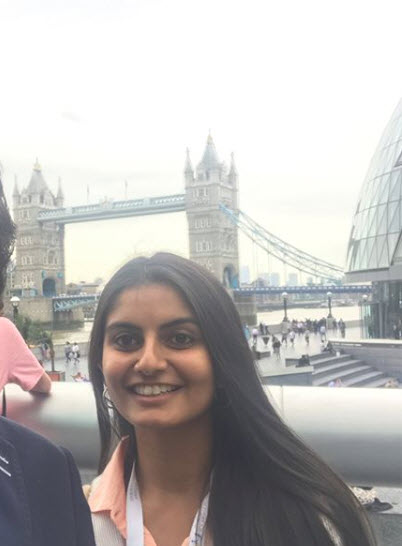 And so the entire procedure of making four different sarees started for Jalota and her four Myna ladies. And when the designer in-charge was asked why they opted for saree, she retorted, “The sari is a symbol that is rooted in culture, heritage and history; and with a diverse use of colour, textile and motifs, the saris will showcase India’s diversity.” 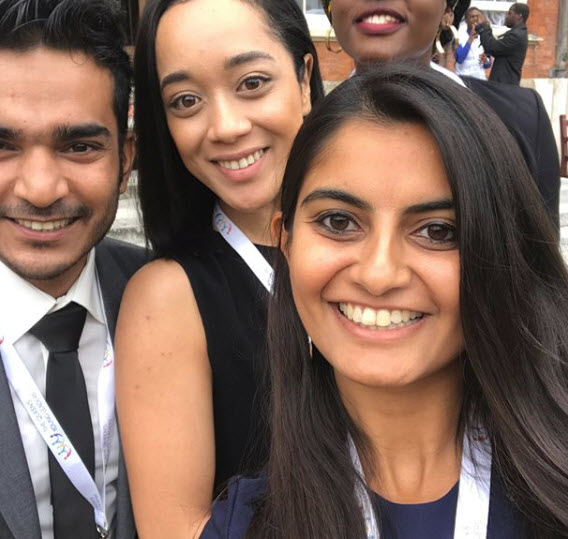 Not just this, it is also reported that the saree is made in Varanasi silk brocade, Chanderi and organza of colours namely, pale blue, pale pink, light grey and peach. In addition to this, the staple six-yard is also gonna have quintessential Indian motifs of the Chand Buta (a crescent moon that symbolises the Ganga), marigold flowers for their fragrance and association with Indian weddings as well as a troop of monkeys in order to celebrate spiritedness.

Well, we are excitedly waiting for the big day and Prince Harry and Meghan Markle’s royal wedding of the year!