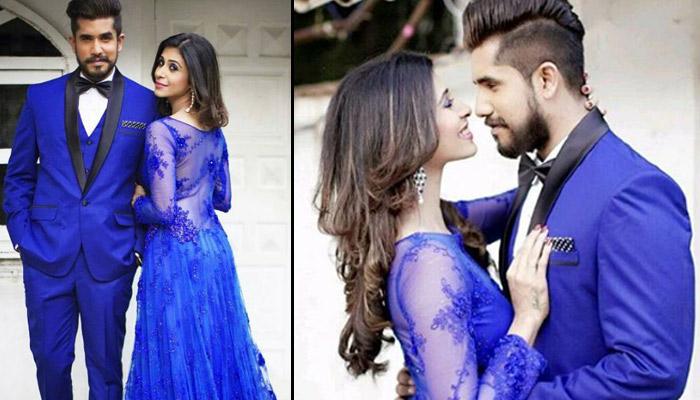 One of the most loved and the most adored couples from the telly land, Suyyash Rai and Kishwer Merchant, are all set to walk down the aisle on December 16, 2016. Though both Suyyash and Kishwer have their respective fan following, but ever since they have appeared on Bigg Boss together, they have bagged a lot of fans as a couple too. 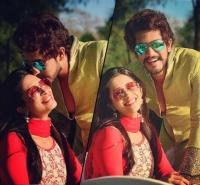 This gorgeous duo talked about their wedding plans when they were in the house, and since then many rumours started doing the rounds about their marriage date. There is no doubt that SuKish (as their fans lovingly call them) made their fans wait quite a long time for their D-day. And finally, it is now happening like really happening!

Moreover, they couple announced their wedding date officially in the cutest way possible. In case you missed it when we shared the same with you, check it out here! 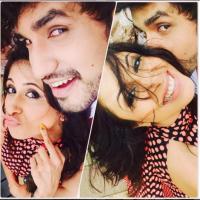 Suyyash and Kishwer colour-coordinated their outfits for their pre-wedding shoot and chose to wear blue. Kishwer was looking like a princess in a blue flared gown by Kalki Fashion, completing her entire look with a beautiful pair of earrings by Narayan Jewellers. She kept minimal makeup, keeping her long-curled hair open.

Don't Miss: Kareena Kapoor Khan Looks No Less Than A Goddess In Her Maternity Photo Shoot 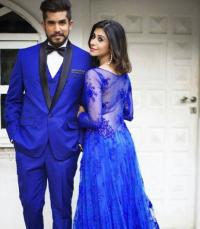 Suyyash, on the other hand, looked no less than a dapper in a tuxedo by Anish Ray's, along with a black-coloured bow tie. This beautiful duo was styled by Sugandha Sood for their pre-wedding shoot.

Also Read: 7 Benefits Of Rice Powder For Your Flawless Skin And Luscious Hair

Here are a few pre-wedding pictures of this adorable couple. These pics are surely going to make you fall in love with them more. Start scrolling! 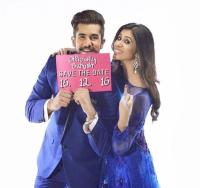 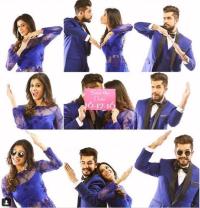 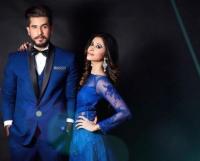 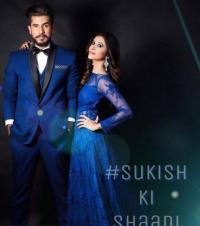 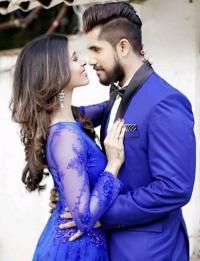 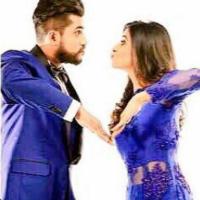 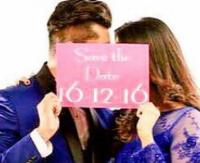 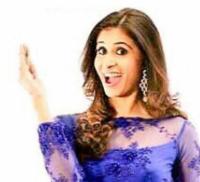 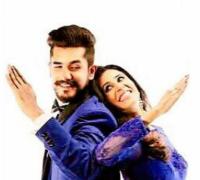 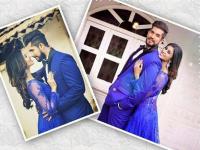 Don’t they look super-cute together? We just can’t get enough of them! 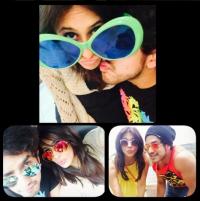 Suyyash and Kishwer’s fans adore them a lot because of the fact that they have been quite open about their relationship. For the ones who have been living under the rocks, Suyyash and Kishwer met on the sets of a show named, Pyaar Ki Yeh Ek Kahaani and made their own ‘pyaar ki kahaani’. To know everything about their entire love chronicle, check it out here! 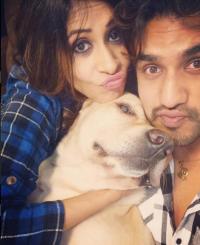 Recently, talking to a leading entertainment portal, Kishwer revealed a lot about wedding preparations and stated:

"The preparations are going on, and now that today was the last day of Brahmarakshas, I will finally get time to do all that is left and that I wanted to do. I am not nervous as of now because it's just sunk in that we are getting married." 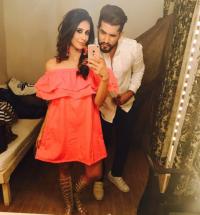 If reports are to be believed, the actress will be wearing two different outfits on her D-day, but one thing for sure that the bride and groom will not be going for a colour-coordinated outfits. Here’s what she said:

"Well, we aren't planning to colour-coordinate our clothes as such but they would be of the similar shades of colour."

"We are just having a court marriage and not doing a loud thing as such. It will be followed by a reception in Mumbai for friends."

Well, with these awesome pictures of Suyyash and Kishwer’s pre-wedding, the excitement level of all SuKish fans is now doubled to see them as bride and groom.

NEXT READ: This Couple's Pre-Wedding Leaked Video In Mysore Palace Gets Them Into ‘Royal’ Trouble