Pratik Sehajpal, who is now a contestant of 'Bigg Boss 15', opens up about not regretting his bond with his 'Bigg Boss OTT' co-contestant, Neha Bhasin, who was already married. Here's why!

The first season of Bigg Boss OTT has left us with too many memories to cherish. From a lot of ugly fights to being at loggerheads with each other, a few beautiful bonds had also developed inside the house. One such bond was that of Bollywood singer, Neha Bhasin and her co-housemate, Pratik Sehajpal. Well, not just that, their friendship was such a close-knit one that it had raised many eyebrows and Neha was trolled massively as she was already married to composer, Sameeruddin.

Social media had gone bonkers seeing Neha Bhasin and Pratik Sehajpal's bond and did not stop from dragging her husband into it. While the reality show had ended with Divya Agarwal lifting the winner's trophy, even after coming out of the house, Pratik kept on receiving criticisms. In fact, people even questioned him for his statement that if Neha would have been single, he would have dated her. 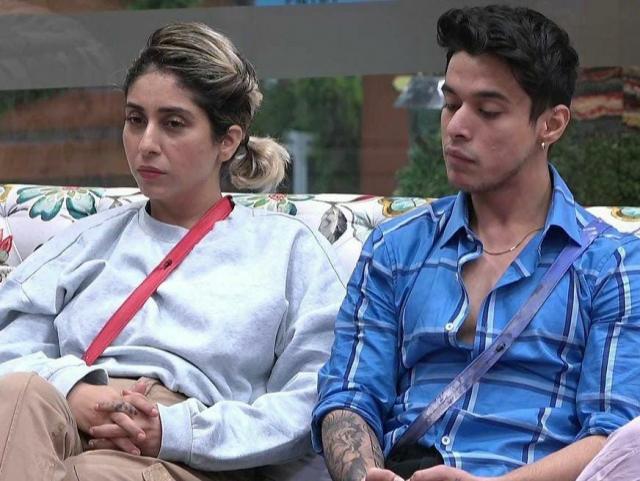 In an interview with PTI, Pratik Sehajpal opened up on feeling bad as Neha Bhasin was trolled badly for her friendship with him, but at the same time, he made it clear that he did not regret his bond. He said, ''It is unfortunate because Neha has stood with me unconditionally and I appreciate it. To be honest...What all happened outside, I am apologetic for that because I never thought something like this would happen. I even apologised if anyone was hurt but I am not going to apologise for the bond I had with her because it was a pure, nice emotional friendship.'' 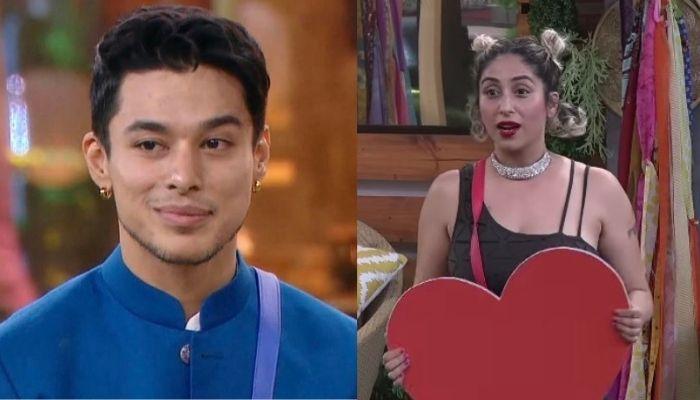 Going further in the interview, Pratik also shared that when people live in a close and confined space then good bonds are bound to be built and that was the thing with him and Neha. He added, ''What we (Bhasin and him) were inside and the bonding that we had, only we know what it was. All those, who are saying just anything about it from the outside, will never understand what it feels like to be in a closed space where you have nowhere to go.'' 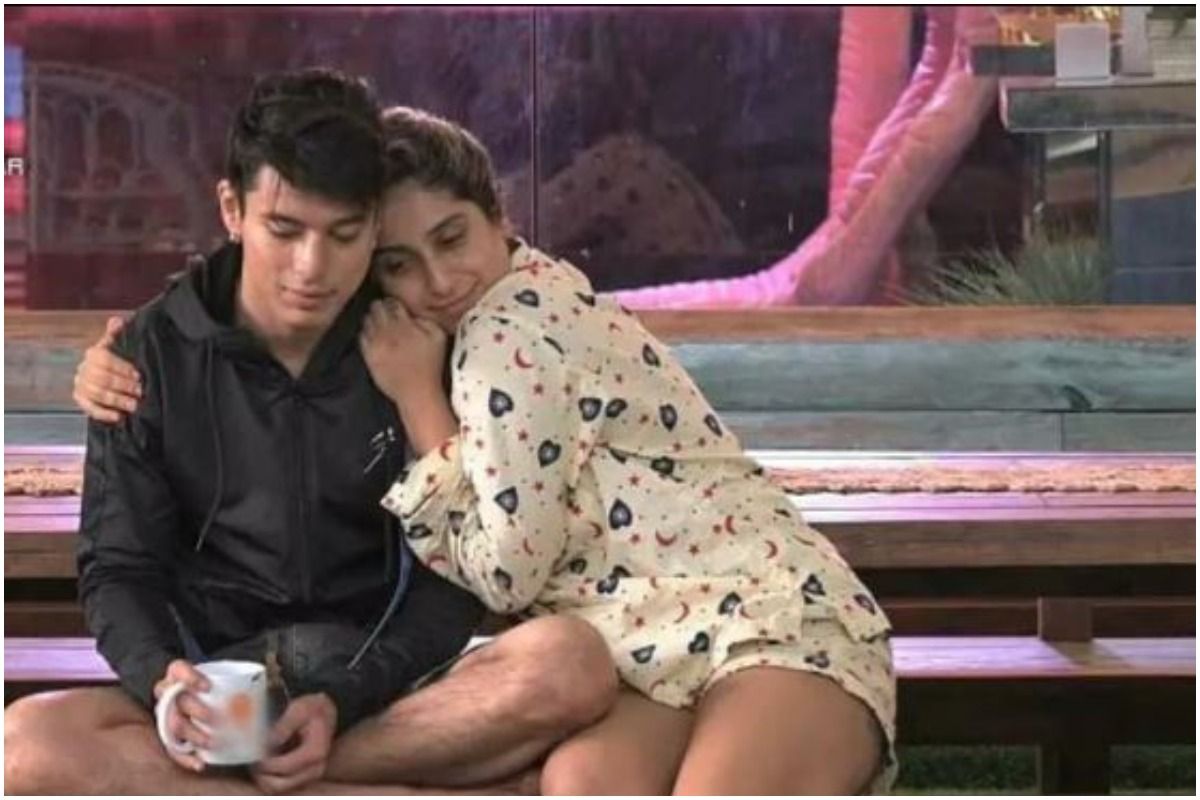 After coming out of the Bigg Boss OTT house and witnessing all the hate Neha was receiving, Pratik had taken to his Instgram handle to request his fans not to blame her for anything. He had written, ''Guys I have one request to all of you who love me and support me. Please don't say anything wrong to Neha don't blame her because i was also equally involved in everything and i accept it. But she has been a true and honest friend for me and has unconditionally and honestly stood up for me and that means alot to me. It was a pure and true friendship and true emotions were involved." 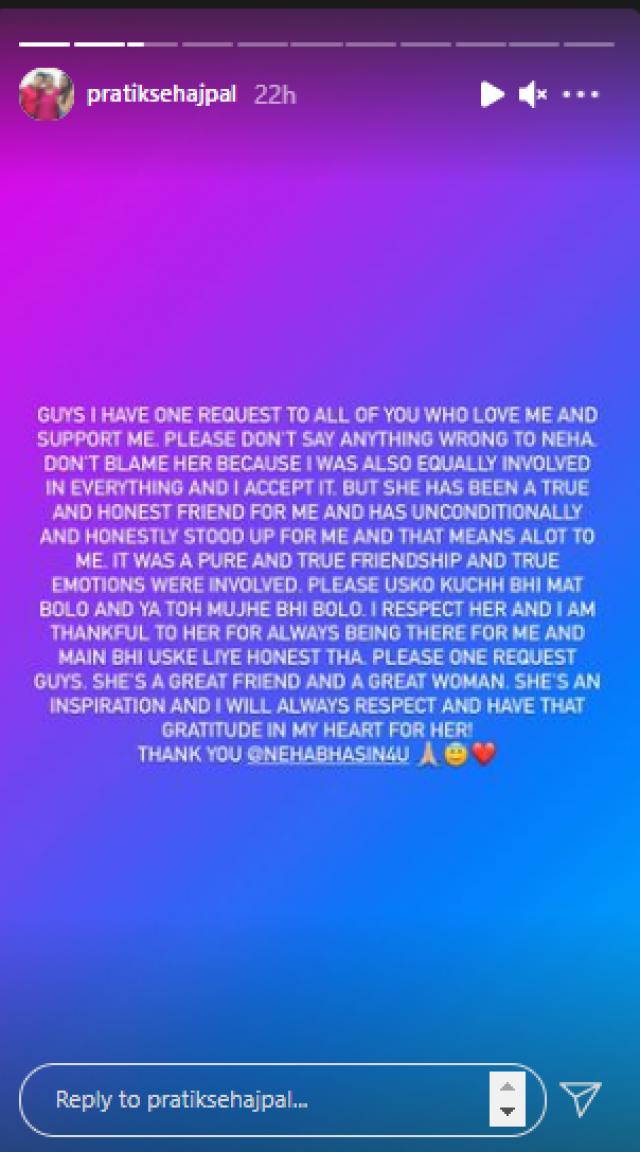 Going further in his note, Pratik Sehajpal had made it clear that Neha Bhasin was just a good friend. He had added, ''Please usko kuchh bhi mat bolo and ya toh mujhe bhi bolo. I respect her and I am thankful to her for always being there for me and main bhi uske liye honest tha. Please one request guys. She's a great friend and a great woman. She's an inspiration and I will always respect and have that gratitude in my heart for her! Thank you @nehabhasin4u.'' 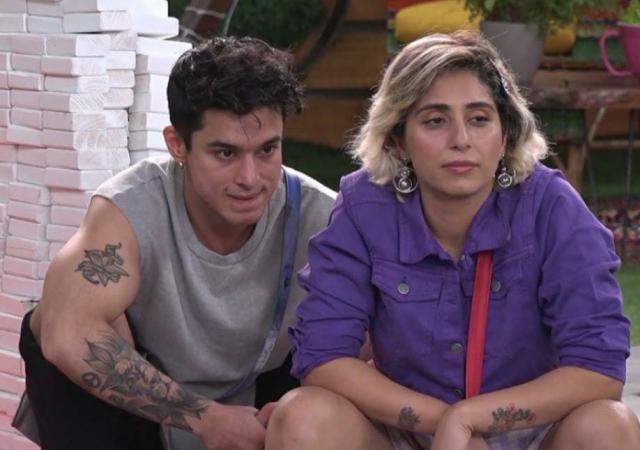 Pratik Sehajpal had also sought an apology from Neha Bhasin's husband, Sameeruddin and her family. He had shared a note on his IG stories and had mentioned that his bond with Neha was that of pure friendship and nothing else. However, if someone was hurt by it then he was sorry for the same.