We saw him on the digital screen for the first time and were awed by his cuteness and gentleman attitude in one of the most trending web series, Four More Shots Please! The actor had played the character of the owner of the ‘Truck Bar’ in the show. Yes! We are talking about the dapper dude, Prateik Babbar, who had made everyone fall in love with his acting. However, not many people are aware of the struggles that Prateik had gone through in his life. From losing his mother during his birth to losing his grandparents, then going into severe depression after his break-up with actress, Amy Jackson, getting dipped in drugs to finally realising his true worth, his life so far is an inspiring one. (Recommended Read: Kareena Kapoor Khan's Tiny Tot, Taimur Ali Khan Looks Cute As He Visits His 'Massi' Karisma Kapoor)

However, life had come knocking at his door once again for the ultimate test as differences had started popping into his marital life with his wife, Sanya Sagar. The circumstance had turned ugly as the actor had deleted every single photo or video from their honeymoon from his Instagram handle. The response from his wife, Sanya Sagar, was equally hard as she had started missing Prateik’s family gatherings and events. But now after four months, reports are suggesting that Prateik Babbar's marital life is coming back on track. Scroll down to know it all! 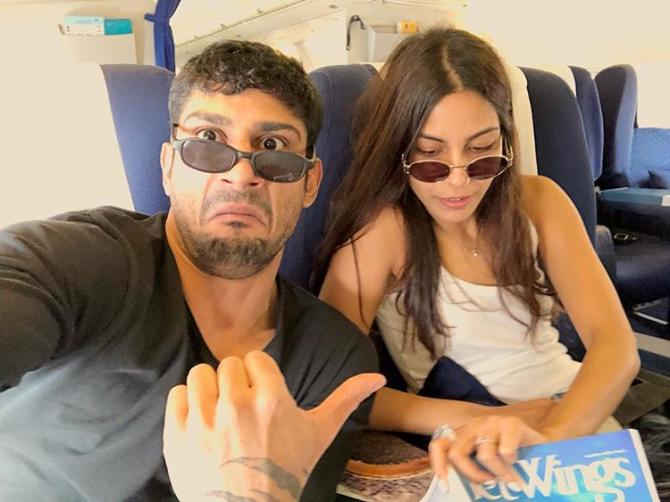 According to a top source of the ETimes, it has been reported that Bollywood actor, Prateik Babbar has reunited with his wife and producer, Sanya Sagar after four-long months. The couple was living separately for the last four months after their ongoing differences about a lot of personal issues. But now the differences have been resolved, and the couple is back again together under one roof. However, so far neither Prateik nor Sanya has commented on these reports, but the source added, “Touch wood, Sanya and Prateik are back to being happy with each other. Differences have been sorted. They are once again staying together." (Don’t Miss: Siddharth Nigam Misses Rumoured Girlfriend, Avneet Kaur On The Sets Of 'Aladdin: Naam Toh Suna Hoga') For the uninitiated, Prateik had proposed to the love of his life in December 2017 during a music festival in Goa. Revealing details about his engagement to the Mumbai Mirror, Prateik had said back then, “Sanya and I, along with our families, decided that something as pure as love should be solemnised on an auspicious day and what better day than Basant Panchami. She’s the best partner I could have asked for. It didn’t take me long to figure out that she was the one for me. I know it sounds clichéd, but I can’t stop counting my blessings and thanking God for all the good that is happening in my life.” It was in 2019 when Prateik Babbar and Sanya Sagar had changed their ‘in a relationship’ status to ‘married’. Prateik and Sanya’s Marathi wedding had begun with haldi and mehendi ceremonies. The then-bride-to-be had looked as radiant as a ray of sunshine in a yellow maxi dress which she had accentuated with matching tassel earrings and a floral tiara. Prateik had opted for a subdued cream kurta and had paired it with an emerald green dupatta. For their wedding, Prateik Babbar had looked dapper in a cream kurta, which he had teamed with a golden pagdi. Prateik had brought home his fiancée as his wife after marrying her as per Maharashtrian rituals. Sanya had made for a beautiful bride in an orange nauvari saree which she had completed with fine gold jewellery. (Also Read: Sania Mirza's Son, Izhaan Mirza Malik Looks Exactly Like His 'Amma', The Doting Mom Shares A Glimpse) 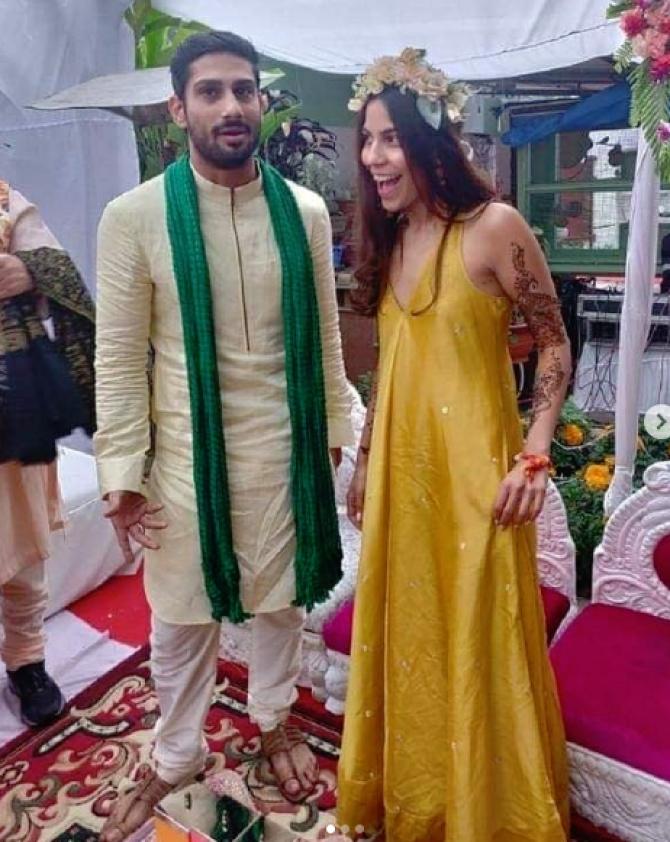 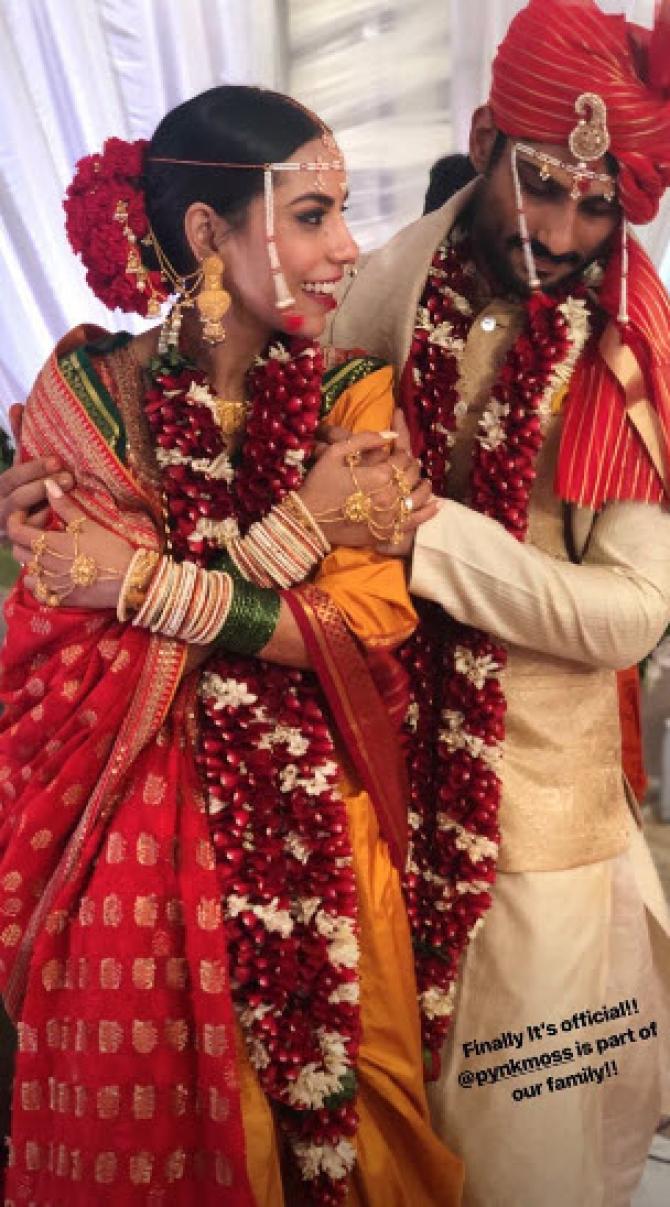 We hope the couple confirms the happy news soon and share it with their fans!