Prateik Babbar has worked hard to make his name in the industry and has been vocal about his alcohol and drug addiction in the past. He revealed the thought that kept him motivated.

Born to veteran actors, Raj Babbar and Smita Patil, Prateik Babbar became a national crush with his debut film, Jaane Tu... Ya Jaane Na and the entire Mulk is in Issaq with him since then. His parents, Raj and Smita had first worked together for Tajurba but they didn't have a formal or informal meeting during the shoot. Later, in their next film together, Bheegi Raatein, Raj and Smita interacted in a cordial manner. In Raj's words, their first meeting ended in a sort of clash which became the foundation of their relationship later. Married to Nadira Babbar at that time, Raj fell head-over-heels in love with Smita, forgetting that he was also a father to two children. Smita and Raj's relationship and wedding impacted several lives.

Smita Patil and Raj Babbar embraced parenthood with the arrival of their son, Prateik Babbar but their happiness was short-lived as due to childbirth complications, the 31-year-old actress passed away a few weeks after giving birth to her baby boy. Raj was shattered to the core with Smita's demise and Prateik was shifted to his maternal grandparents' home, where he grew up. There was a time when Prateik even removed Babbar as his last name and blamed his father for not spending enough time with him and being busy with his 'other family'. Nadira, on the other hand, considered Prateik as her own son. Now, the Babbar family shares a good rapport with each other and hold no grudges amongst one another. For Prateik, his mother, late Smita Patil holds a special place in his heart. 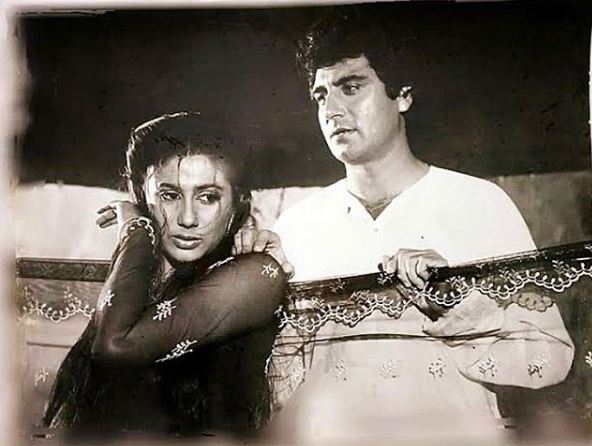 On the professional front, Prateik Babbar has worked hard to make his name in the industry and has been vocal about his alcohol and drug addiction in the past. Speaking to Zoom Digital, Prateik revealed what kept him motivated to win the battle against his addiction, Prateik said, "I guess I was lucky to have understood how much I miss my craft, being an actor. How much I want to give back to the people that love me unconditionally, the fans, the people who never met me, but have seen me in a couple of movies and have made an opinion about me, a feeling of "our favourite". I was just lucky that I understood all these aspects and I was lucky to realise how much I loved my craft and how much I missed it." Revealing that he wants to make his mother, late Smita Patil proud, Prateik Babbar continued, "Once I went clean of drugs and alcohol, I allowed myself to think with a clear head and then everything fell into place. It was meant to happen. I was meant to realise that I want to make my mother proud." Recently, Prateik got Smita's name inked on his 'heart', where she's supposed to be, and expressing his thought behind the same, he stated in an interview with The Times of India, "I always wanted my mother's name tattooed. I have been indecisive about it for years. The moment finally felt right. She's inked exactly where she's supposed to be, on my heart. 1955 signifies the year she was born & now with me till infinity." 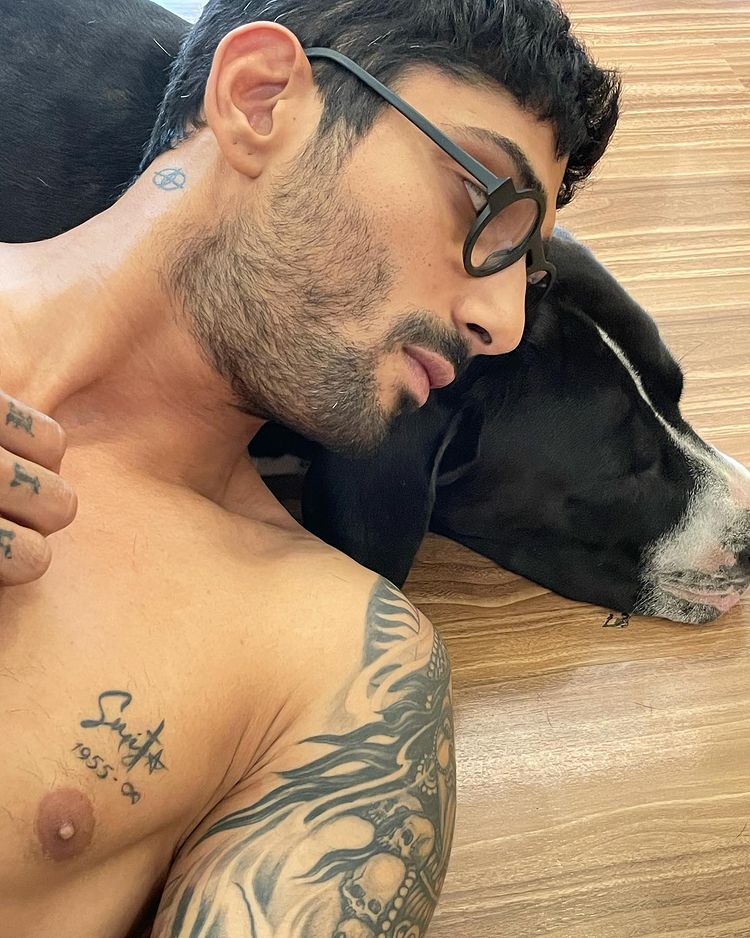 Also Read: Neetu Kapoor Reveals How The Past Year Has Been Post Rishi Kapoor's Demise On His Death Anniversary

On March 5, 2021, Prateik Babbar had dedicated a post to his 'real parents' and sharing a picture of his grandfather feeding his grandmother, he expressed how privileged he is to be brought up by them. Prateik had written, "Today is my grandparents birthday.. my real parents.. i was privileged to have been brought up by them.. they were dedicated to building this nation.. & to certain values that remain timeless.. they were both born on the same day.. talk about a match made in heaven.. people like them aren’t made anymore.. this photograph is exactly how i want to remember them.. in love.. unconditionally.. looking after eachother.. till eternity.. happy birthday maa & paa." 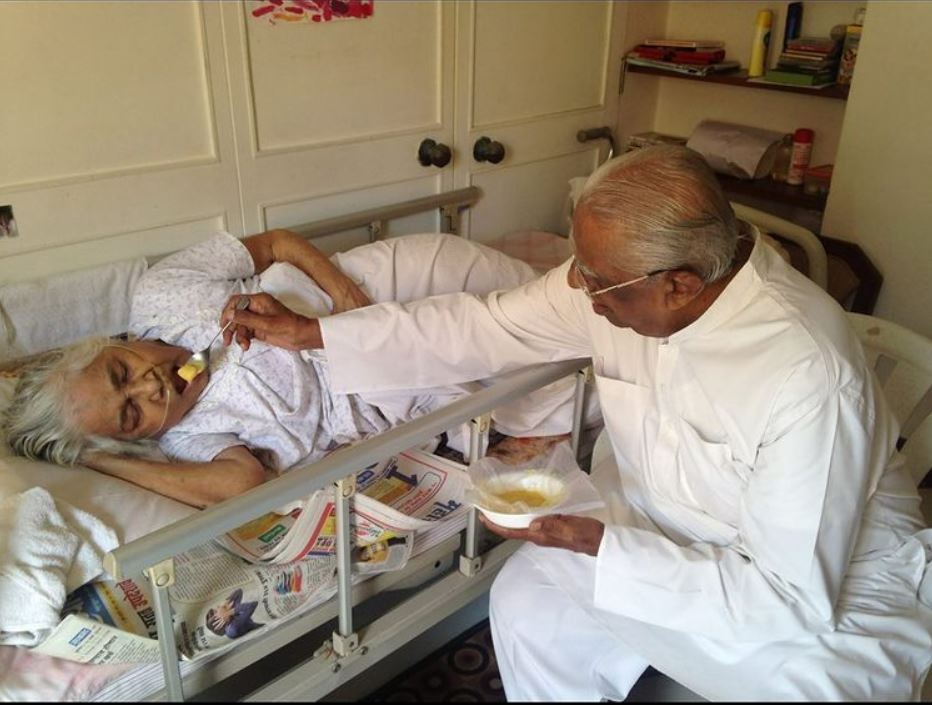 To mark Smita Patil's 34th death anniversary, Prateik Babbar had posted a monochrome picture and in the caption, he spoke about how he has been trying to imagine and create a perfect image of her. For the uninitiated, Smita had taken her last breath when Prateik was just a few weeks old. Prateik had written, "34 years ago today my mother left us.. over the years.. iv tried to imagine & create the perfect image of her.. in my mind & heart.. we've arrived at a very special place.. a very precious place.. now.. she’s the perfect mother.. the perfect woman.. the perfect role model.. the apple of every little boys eye.. that perfect mother every little boy idolises.. & wants to grow up to be like.. the one that will never leave your side.. & stay with you.. #4ever.. till the end of time.. & every year.. she grows younger.. with me.. she’s 65 years young now.. she will continue to live with me.. within me.. to infinity.. & beyond.. my beautiful.. mama queen.. my reason.. numero uno.. my #superstar #legend rest in #love.. in #power.. in #paradise." Also Read: Randhir Kapoor Is Going To Sell The Iconic RK Residence In Chembur For This Reason

On the work front, Prateik Babbar will next be seen in Ayan Mukerji directorial, Brahmastra, opposite Amitabh Bachchan, Ranbir Kapoor and Alia Bhatt.