The 'Helmet' actress, Pranutan Bahl, stepped into the shoes of the late legendary actress, Nutan, and gave her a tribute by dancing on her song. The video will make you nostalgic.

Bollywood’s budding actress, Pranutan Bahl, was recently seen in the movie, Helmet, starring Aparshakti Khurana, Abhishek Banerjee and Ashish Verma. The film got released on ZEE5 on September 3, and has received a lot of appreciation for the social message it conveys. Moreover, the movie aims to normalise the taboos around using a birth-control device.

The actress took to her Instagram and shared a video, dancing to her grandmother, Nutan’s song, Mora Gora Ang Laile, from Bandini (1963). Pranutan had donned a black salwar-kameez and flaunted her elegant dance moves in the video captioned as “This is a really special one because it’s my dadi’s song (sic).”

Asha Bhosle Shares Her Joy On The Return Of Her Sister, Lata Mangeshkar From Hospital After 28 Days

Lata Mangeshkar Has The Most Emotional Message For Sister, Asha Bhosle On Her 86th Birthday

In an interview with the Hindustan Times, Pranutan had talked about her experience of recreating this song and had said, “It was a wonderful experience, and I was obviously very nervous because it is a classic song. We all know that it is performed by an absolute legend, which is my dadi. This is one of my absolute favourite songs. I’ve been learning Bharatnatyam but I wanted to do Kathak for this song.” 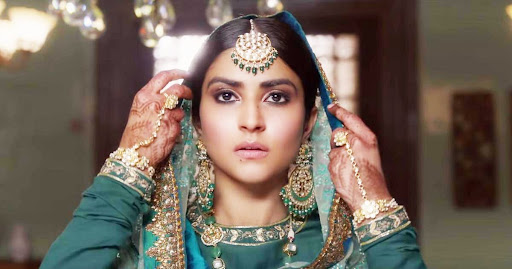 Talking about her tribute to her grandmother, the late legendary actress Nutan, the actress reflected on the time she had spent preparing for the performance. Talking about the same, she added, "I didn’t get a lot of time to prepare for it so I was more nervous. But I just wanted to do this once and see how it will turn out.” 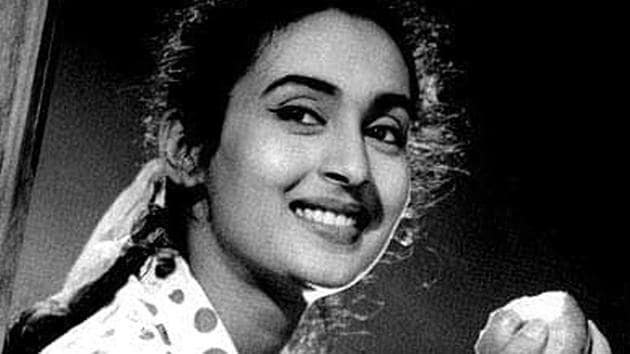 Though it was challenging for Pranutan to step in the shoes of the legendary actress, Nutan, she somehow did it. And to her surprise, she received immense love from the audience, and some even compared her with Nutan. To say that she was overwhelmed would be an understatement. The Helmet actress further added, “I feel honoured when audiences talk about my resemblance to dadi. She was one of a kind, and I really enjoy her performances, with Bandini being my favourite. I am overwhelmed with all the love and beautiful responses that I have been getting on my performance. A big hug to all my fans". The daughter of Mohnish Bahl, Pranutan, who belongs to a family of legendary actors, represents her family name in the Bollywood industry. In an interview with WION, the actress had talked about her family’s legacy and had said, “I understand the responsibility on my shoulders but it has never translated to any form of pressure because I have had a support system in terms of my family. They have always been very encouraging towards my personal individual journey but I do understand the perception around being Nutan Ji’s granddaughter. Being dadi’s granddaughter, dad’s daughter….I’ve always felt wow and felt motivated about what I want to do with it -- to make them proud. I feel proud to belong to a family of such talented artists and I wear it with great pride”. On the work-front, Pranutan made her Bollywood debut with the movie, Notebook starring Zaheer Iqbal, Adiba Bhat, and Farhana Bhat in 2019.