Raj Singh Arora and Pooja Gor have been together for over a decade. However, there were rumours that the two have parted ways, but despite such reports, Pooja has wished him on his birthday. 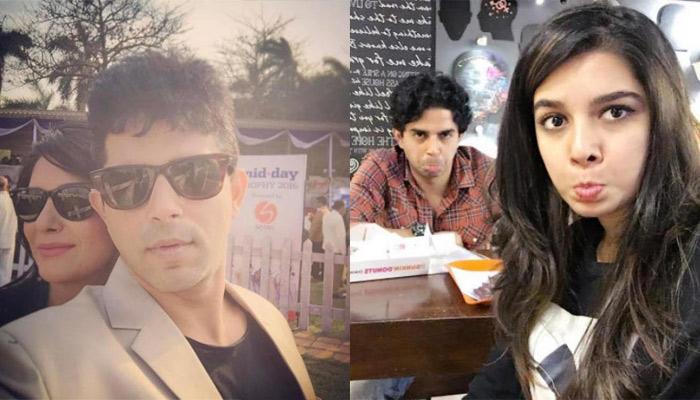 The best phase in life is when you are in love. You try to capture all the moments and memories spent with your loved one. You wish the best days and moments to never end and make extra efforts for your partner so that he/she can feel good. Every moment spent with one another is cherished lifelong. Courtship period is the best period as you enjoy it to the fullest without any burden or responsibilities. And our favourite couple of Tinseltown, Raj Singh Arora and Pooja Gor are making the most of it.

Raj Singh Arora and Pooja Gor have been in a relationship for over a decade now. One look at the couple and they make us believe that they are a match made in heaven. The duo is madly-in-love with each other and has never shied away from accepting their relationship in front of the camera or off-camera. They have been sharing their PDA pictures and their posts have been winning our hearts. Pooja and Raj had met on the sets of the show, Koi Anne Ko Hai and got addicted to each other. (Recommended Read: Mahhi Vij Shares An Adorable Picture Holding Her Little Angel, Tara Jay Bhanushali's Hand) 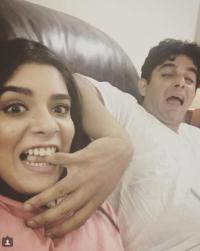 The couple has been defining the meaning of love like no one else. On September 26, 2019, actor Raj Singh Arora is celebrating his birthday and wishing him is none other than his longtime ladylove, Pooja Gor. Pooja took to her Instagram stories and shared a lovely post for the ‘google baba’ on his birthday. She has shared a screenshot of Google homepage and atop of it wrote, “Happy Birthday @Rajsingharora AKA Google baba.” Taking the joke, Raj has replied to the wish and wrote, "Hey Google what is this that Pooja is wishing." 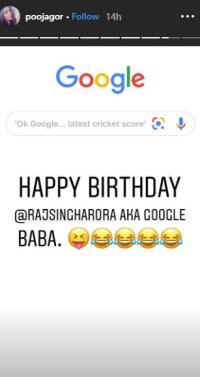 Recently, there were rumours that the couple has parted ways and are going through a rough phase. Rumours about the rift in their relationship started when the two had stopped posting pictures with each other on their social media handles. However, putting an end to the rumours, Pooja had stated, “Every relationship goes through a rough time and fights are normal. That does not mean we are not together. We have decided to stop posting too many pictures of us on social media because anything in excess is not good. I have always been honest about my relationship and even now, if there is something wrong, nothing will stop me from talking about it. People should stop speculating. I do not have any plans of getting married even now because I feel there is still some time before I can take the plunge. I am too young and need to focus on my work.” (Suggested Read: Imran Khan's Professional Failures Became The Reason Behind His Separation With Avantika Malik?) 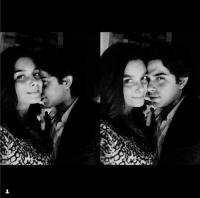 In a conversation with Tellychakkar, Raj Singh Arora too had rubbished the speculations and had said, “I don’t know from where this news is coming. It’s absolutely untrue.’’ In 2018, rumours about trouble in their paradise were making the rounds. Raj had cleared the air and had stated, “Totally false. We are deeply in love. I never talk about my personal life, but I want to clarify that Pooja and I are still a couple. Both of us have our own set of friends and we spend time with them, which doesn't mean there's trouble between us. I am focussed on a career in films, but that does not mean I will avoid Pooja." 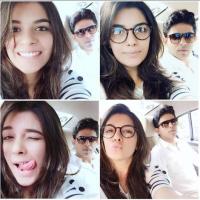 Amidst their breakup rumours, the couple had celebrated the occasion of Ganesh Chaturthi together. The couple had gone to visit their friend's house from the industry to seek blessings of bappa. Raj had taken to his Instagram stories to share the pictures from their Ganpati visit. On August 24, 2019, Raj had shared a picture from the party with his friends on his Instagram handle and accompanying him was his ladylove, Pooja. All these pictures had made us believe that all is well between the couple. Take a look at the pictures: 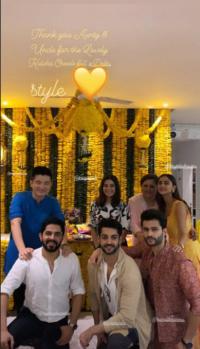 In 2017, the couple had completed 8 years of togetherness and had forgotten to celebrate and wish each other. And it was actress, Dipika Sikand, who had reminded Pooja about the day. Pooja had taken to her Instagram handle and had shared a picture with Raj and had wished him on their 8-year-anniversary. She had written, “Yo! @dipikasikand just reminded me that we completed 8 long years of being together!! I totally forgot and I guess u did too. Kaise hai yaar hum. Dono khud hi bhul gaye. Well, congratulations @rajsingharora and all the best for the coming years. Can't believe u actually, willingly decide to stick with me everyday even after knowing every bit of me, the bad ones too. Love ya razzzuuuu. Happy anniversary. #8years #ohshit #cantbelieveit #mushystuff." (Also Read: Malaika Arora And Amrita Arora Reveal Each Other's Beauty Secrets And They Are So Easy To Follow) 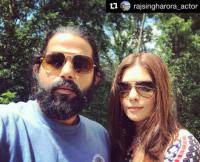 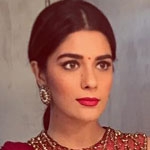 The Mann Kee Awaaz Pratigya actress, Pooja Gor is in a steady relationship with Yeh Hai Mohabbatein actor, Raj Singh Arora from the past 10 years. The 'it' couple of television has been sharing pictures on their respective social media handles from their casual outings and vacations. Pooja Gor and Raj Singh