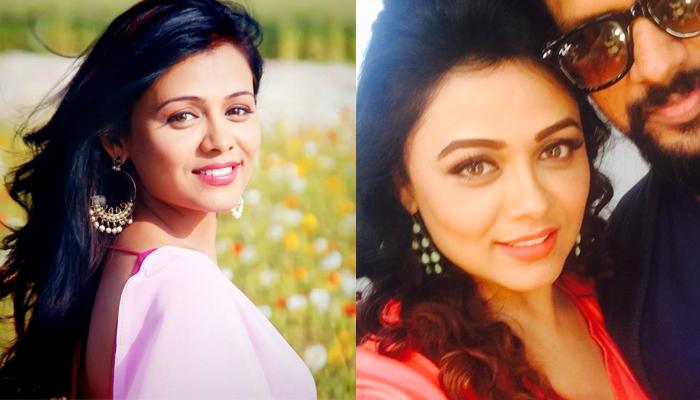 It’s raining engagements and weddings for our beautiful and happening Bollywood celebs and celebs from the tinsel town. After Qubool Hai fame actress Puja Banerjee got engaged with TV actor Kunal Verma, here's another news that made us very happy.

Ankita Lokhande’s on-screen sister in Pavitra Rishta, Prarthana Behere is all set to become a missus now. Yes, the pretty actress got engaged to writer-director, Abhishek Jawkar in August and will tie the knot in November.

Prarthana posted about her engagement news with a beautiful picture of her and Abhishek on her official Instagram profile. 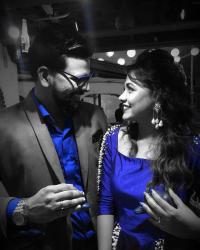 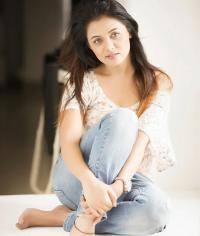 Few months back, while speaking to The Times Of India about this awesome news and spilling details about her wedding and engagement plans, the ecstatic bride-to-be said:

"I will get engaged in August and the wedding is on November 14. It's an arranged marriage; I met Abhishek through a marriage bureau. We are keen to have a destination wedding." 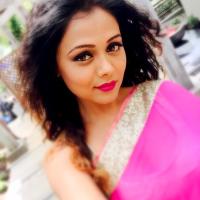 Wow, that’s quite amazing! So, looks like everything was already planned for this pretty lass and her beau. Now, we have heard celebrities falling in love with each other while together, we were wondering where this actor-director connection happened.

Speaking about why she didn’t tie the knot with an actor, Prarthana said:

“I never aspired to become an actor myself, I wanted to be a writer-director. I can't relate to most actors, as all they talk about is fitness and make-up. I am more inclined towards filmmaking; I believe that's where the real work happens. I like conversing with directors and writers."

Well, we do understand your perspective and we are glad you chose someone who has the perfect wavelength as you. Now speaking about how she and Abhishek met and was it love at first sight, Prarthana reveals:

“It's an arranged marriage; I met Abhishek through a marriage bureau. We are keen to have a destination wedding."

Talking about the connection she and Abhishek has despite it being an arranged marriage for the two, Prarthana said:

"Being from the same industry, it's easy for us to understand each other. Many things are common between us; we keep talking about the industry as we both are into films." 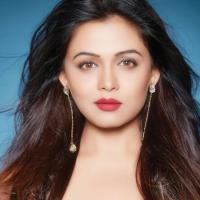 Revealing if she plans to continue work after marriage, Prarthana said:

"I don't want to take up a TV show because I love doing films. I will continue working after marriage. Abhishek is a writer-director and he doesn't want me to quit acting."

Here’s wishing the bride and groom-to-be, Abhishek and Prarthana a very happy married life ahead. To get more updates stay tuned with us.

Next Read: Naman From 'Yeh Rishta Kya Kehlata Hai' Is Dating This Actress From The Show