Popular television celebrities, Aniruddh Dave and Subhi Ahuja have revealed that they're going to become parents in February 2021. Find out! 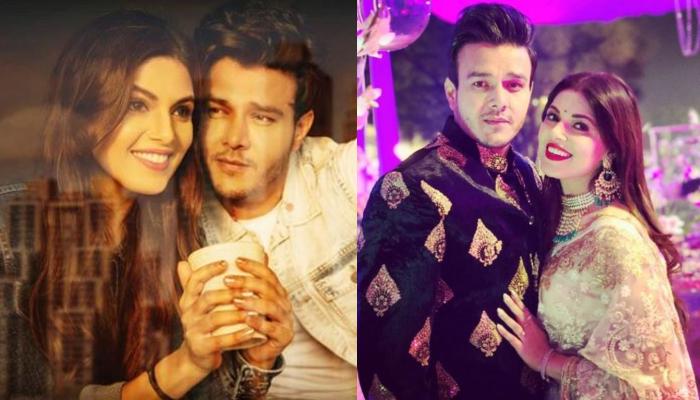 There's a saying that matches are already made in heaven by the gods, and all we have to do is find that person, who is destined for us by the almighty. The feeling of finding your 'soulmate' is priceless. The same thing had happened with the popular television couple, Aniruddh Dave and Shubhi Ahuja, who had tied the marital knot on November 25, 2015, and since then are giving countless couple goals to the millennials. (Recommended Read: Kangana Ranaut Dances On 'Gulabi Aankhen' With Sister, Rangoli At A Party In Her Manali Home [Video])

For the uninitiated, Aniruddh and Shubhi's marriage was an arranged one, as despite working on the same show, Bandhan, the two had never interacted much and were professional in their ways. But their mommies had wanted their kids to be more than just acquaintances. The two mommies had played the Cupid between the two young actors, and luckily it had clicked, and the rest is history. 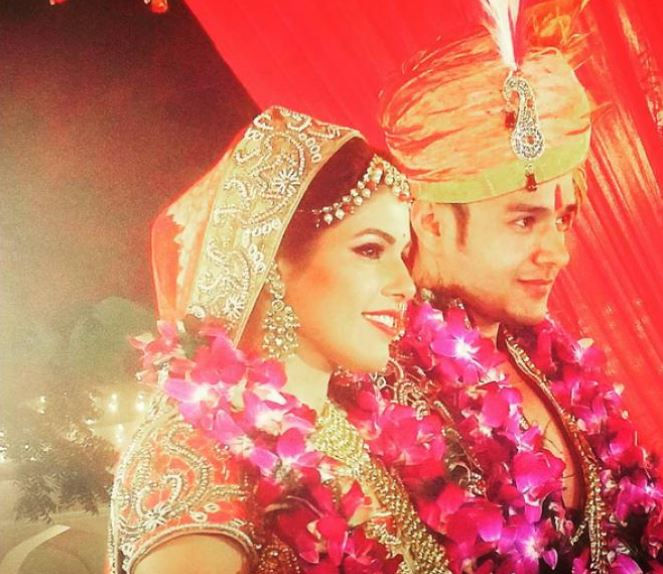 In an interview with the ETimes, television actor, Aniruddh has revealed the much-speculated news about his wife, Shubhi Ahuja's pregnancy and has revealed the good news stating that they're expecting their first child in the month of February next year, 2021. He said, "We both are very happy and getting ready to welcome a new member in the family. I am happy and excited but considering the current situation, I am a little nervous too." (Don't Miss: Rhea Chakraborty's FIR Against Sushant Singh Rajput's Sisters, Priyanka And Meenu Rubbished By CBI) 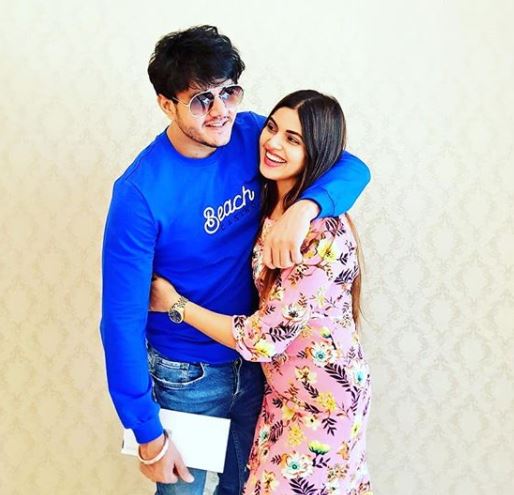 The doting hubby also revealed that they're enjoying every single moment of this golden period and making the most of this period that they're enjoying for the first time. Aniruddh revealed some details about the changes in their routine. He stated, "We are enjoying this new phase of our lives. I read books, sing and even play mouth organ for her. This has become a daily routine. Recently, we also had a karaoke session to make her feel happy." The actor also revealed that he is learning nursery rhymes as becoming a great dad is his ultimate goal at the moment. 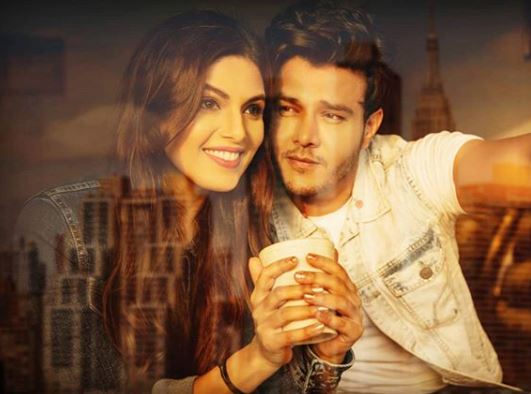 Going further in his interview, Aniruddh revealed that both he and Shubhi are trying to get as much knowledge as possible about parenting from their respective parents through video calls. Throwing light on the same, he said, "Shubhi is a self-dependent person and tries to manage everything on her own. Though our parents wanted to come to Mumbai to take care of her, she does not want to put anyone's life in danger. So, we have requested them to stay where they are. We make video calls every now and then and get tips from our parents about parenthood. Every day, we get a parcel of laddus, or special treats and delicacies from Kota and Jaipur, for Shubhi. Our parents cannot be with us, but they don't want to miss out on the fun to treat her in a special way." (Also Read: Ananya Panday Can't Hide Her Happiness As Mommy, Bhavana Pandey Shares Her Childhood Pictures) Congratulations Aniruddh and Shubhi for such beautiful news! 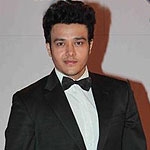