After marrying 3 women and 1 fling, Kabir Bedi finally got married to his soulmate on January 15, 2016. He is known for his prominent roles in the films Khoon Bhari Maang, Main Hoon Na, Mohenjo Daro and many more. While he is all praiseworthy for his professional life, his personal life was no less than a roller coaster journey.

At the age of 70, Kabir found his soulmate in his fourth wife, Parveen Dusanj. The couple got married in a hush-hush wedding ceremony. The lovebirds are celebrating their 2nd wedding anniversary on January 15, 2018. And on this special day, Parveen took to her official Instagram account to wish her husband. This is what she wrote, “Presenting the second annual report of the Dusanj and Bedi merger and I’m happy to announce the union is going from strength to strength. A solid and stable footing, their endeavours took them all across the world to new adventures and challenges which they successfully accomplished. It’s onwards and upwards for this union. Happy 2nd Anniversary to us! #HappyDays #WishDays#HappyAnniversary #alwaysandforever#DusanjBedi #DuBedi” Long back in an interview, Kabir talked about his marriage and said, “Delighted to be married for the last time! Parveen and I have been together for 10 years, living in London, Rome, and Mumbai, so marriage was the most natural step forward.” Recalling the time of when they met, Kabir reminisced, “We met when I was performing a play, ‘The Far Pavilions’ in the West End of London, and she came to see the play. When I moved to Rome for a big Italian series ‘A Doctor in the Family’ for over a year, I missed her, and asked her to come and live with me.” He further continued, “Since then, after moving to Mumbai, she has been a great partner for me, in love and life, and we plan to do great things together through our media company, BediMedia. At the beginning, her family was cautious and it’s taken me a decade to convince them all. Parveen Dusanj Bedi is the love of my life.” For the uninitiated ones, this is Kabir’s fourth marriage, after Protima Gupta (first wife), Parveen Babi (a fling), Susan Humphreys (second wife) and Nikki Bedi (his third wife). Kabir and his first wife Protima were blessed with two kids, their daughter Pooja Bedi in 1970 and Siddharth Bedi in 1971. The age gap between Kabir’s daughter, Pooja (47-year-old) and his fourth wife (42-year-old) is just over 5 years. Talking about his failed three marriages, Kabir got candid in an interview and retorted, “In social terms, exceptions apart, the man has the economic responsibilities to fulfill. I’ve always fulfilled my economic responsibilities in every relationship of mine – even if it meant starting all over again for me. I’ve given away most of my tangible assets, every time I departed in a relationship.” 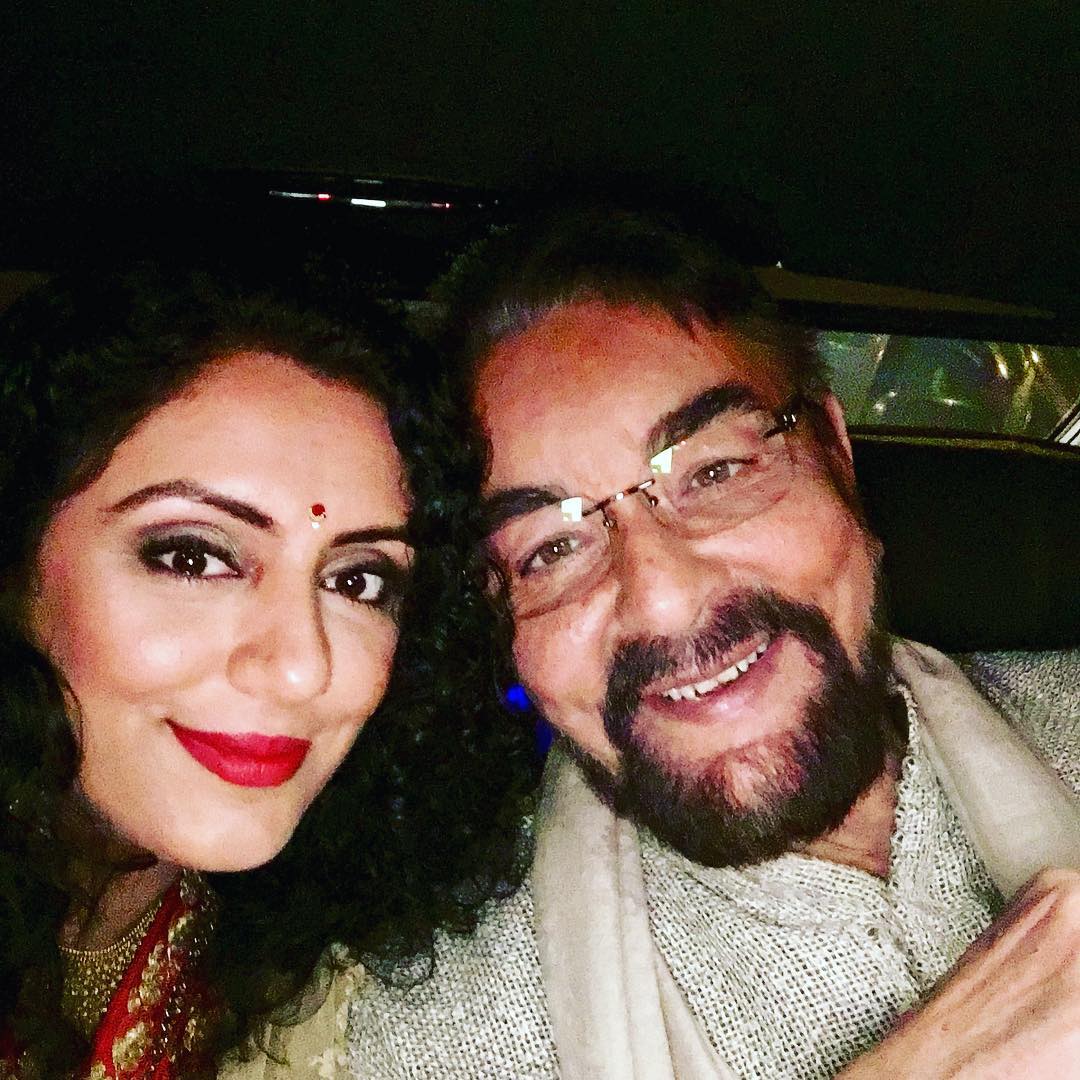 Well, it is rightly said that when you have found your soulmate, age is just a number then!