Bollywood actress, Parineeti Chopra shared a hilarious picture with her brother, Shivang Chopra to wish him on his birthday. Take a look! Siblings are simply the most essential and irritating elements of our life. No matter how old we get or how far we go, they always hold a special place in our heart and it can never be replaced. Together they grow old and celebrate countless birthdays and try their best to embarrass them by posting their worst pictures on social media and then making them feel special with a surprise at home. Siblings are simply the best and there’s no doubt that all the single-children will agree to this. Jokes apart! It’s hard to imagine a life without siblings because they’re the ones, who stand for us in front of anybody, even in front of dad too, sometimes. (Recommended Read: Smriti Khanna Tells Hubby, Gautam Gupta To Breastfeed Their Baby For This Reason, Shares Funny Video)

And Bollywood actress, Parineeti Chopra shares an exactly similar bond with her siblings. The actress posts pictures and hilarious videos with her brothers in every short span. Now on the birthday of her younger brother, Shivang Chopra, she posted a hilarious picture him and you simply can’t miss this one. 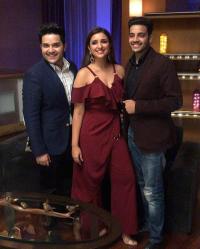 On June 25, 2020, Bollywood’s cutest and gorgeous actress, Parineeti Chopra took to her Instagram handle and posted a hilarious picture with her brother, Shivang Chopra to wish him a happy birthday. In the hilarious picture, we can see the faces of the brother-sister duo being swapped with each other. Well, we have to say that Parineeti looks dapper in that bearded look and it’s fair to say that her brother’s shining smile is the best thing about this whole picture. Along with this hilarious photo, the actress wrote a short note in the caption and it can be read as “As you grow older today, have you started looking like me? God bless. How lucky!  Ok, fine HAPPY BDAYY SHAANGU! We have so many good pictures together, but I believe only the best one should be posted on Instagram. @shivangchopra99.” Take a look. 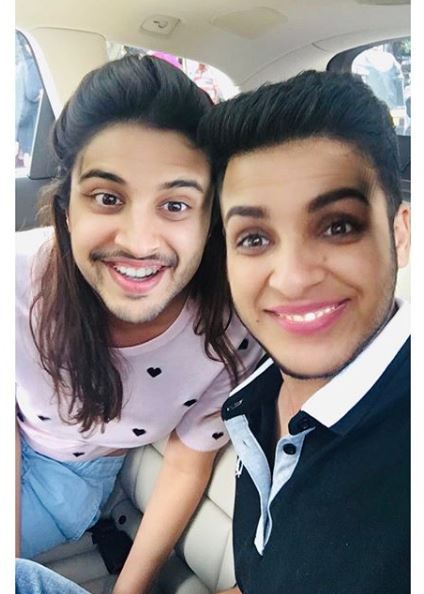 Once in an interview the Hindustan Times, the doting sister, Parineeti Chopra had talked about her younger brothers, Shivang and Sahaj and how they are not able to spend a lot of time together. The actress revealed that the last all three of them were together on the auspicious festival, Raksha Bandhan was 11 years back. She had revealed, “All three of us are in different parts of the country — I’m in Mumbai, Shivang is studying in Pune and Sahaj is working in Ambala, so the last time we were together on this festival was 11 years back before I went to England for further studies.” (Don't Miss: Anusha Dandekar Thanked Sis Shibani and Her BF, Farhan Akhtar For Taking Care Of Her During Lockdown) 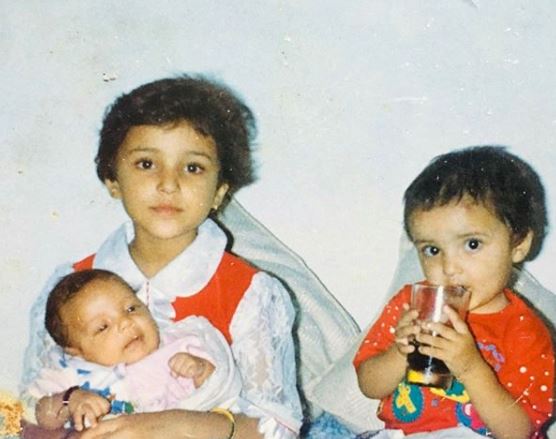 However, in the same interview, Parineeti had also explained that their bond is so strong that they don’t need to be together even on these special days. She had stated, “We talk to each other and do FaceTime. I make sure that rakhi reaches them on time and one of my cousins or somebody ties it to them on my behalf. It’s that time of the year when I spoil them, so I send them gifts, and money has to be there with the gifts.” 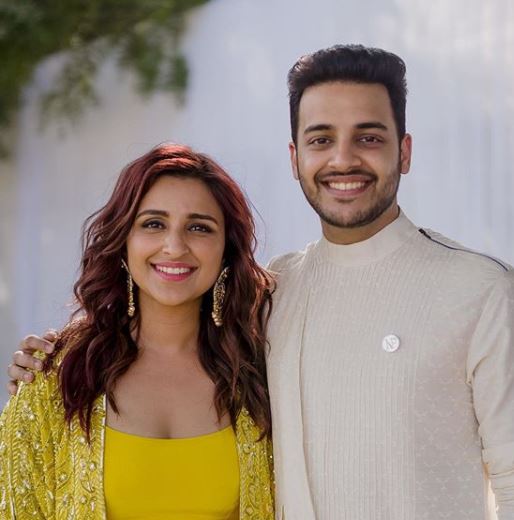 The actress had also revealed the most cherished gift she had received on Raksha Bandhan so far. She had revealed, “When my brothers were young, they’d give me Rs 100 each or maybe Rs 50. And now, they always send something that I need — could be the latest phone or some special personalised present. We have the kind of relationship where we are gifting each other for the whole year. Whether it is ordering stuff online or picking up things for them when I go abroad.” (Also Read: Virat Kohli's 'Bhai Behen On Fire' Review For Anushka Sharma And Her Brother's Production 'Bulbbul')