As Dheeraj Dhoopar and Vinny Arora are gearing up to welcome their baby soon, the duo were spotted making some beautiful memories while enjoying the sunset. Check out!

Television actors, Dheeraj Dhoopar and Vinny Arora are spending the happiest phase of their lives as they are soon going to embrace parenthood. For the unversed, the duo had tied the knot on November 16, 2016, in a dreamy wedding after dating for six years. Since they had announced their 'good news', their massive fanbase has been counting the days for the arrival of their little one. And the mommy-to-be, Vinny is also sharing blissful glimpses from her pregnancy journey.

It was on April 2, 2022, when Vinny Arora and Dheeraj Dhoopar had taken to their Instagram handle and had delighted their fanbase with the much-awaited news of her pregnancy. In the pictures, the couple was seen flaunting Vinny's sonography report, and their happiness was evident on their faces. Sharing the dreamy pictures, they had written: 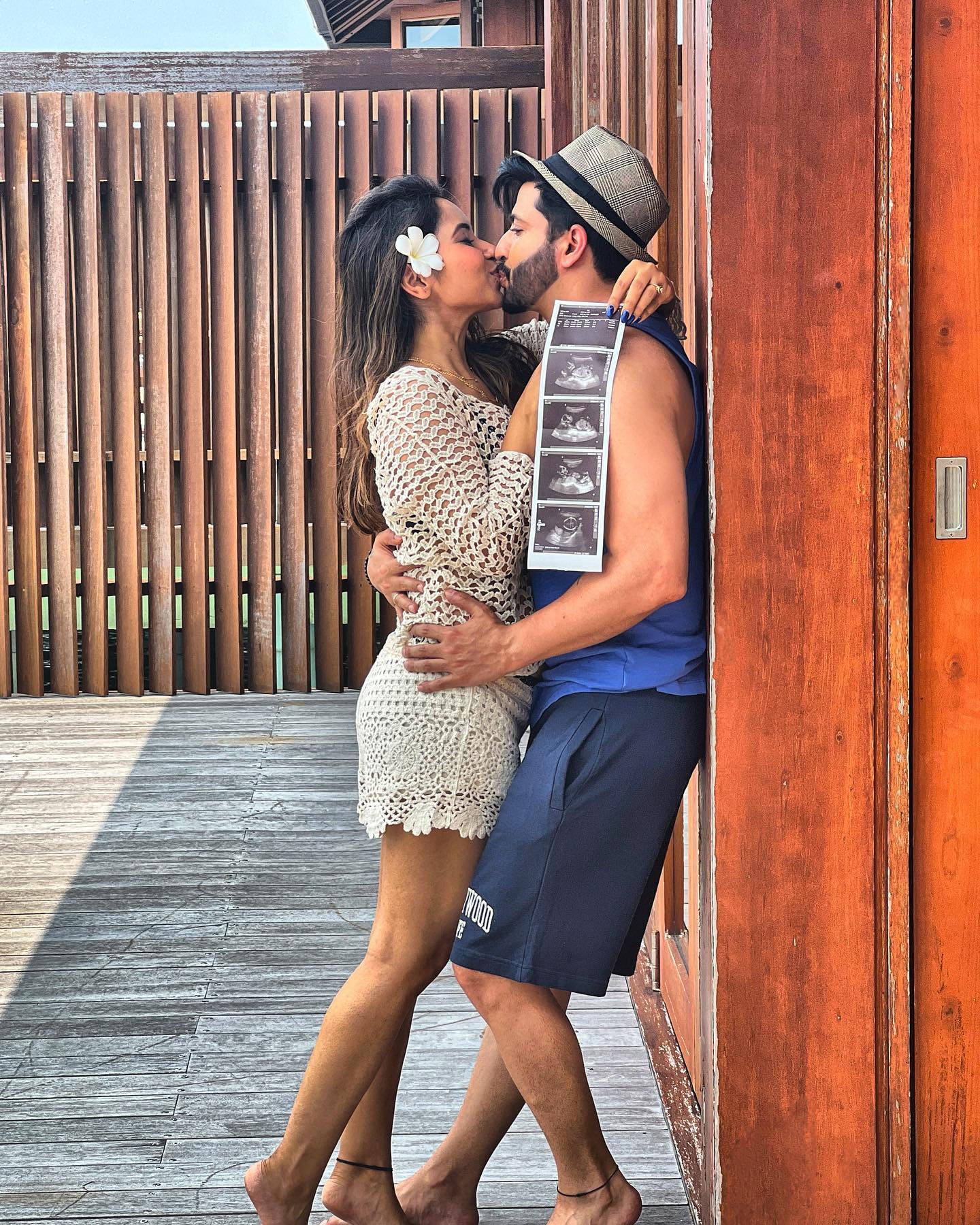 A few hours ago, Dheeraj Dhoopar took to his IG handle and shared mesmerising pictures with his wife, Vinny Arora. In the picture, the duo was seen chilling with each other while watching the sunset. Dheeraj looked handsome in a red tee paired with black pants and a red cap. On the other hand, Vinny was seen wearing a polka dot dress while her cute baby bump was visible. Sharing the blissful picture, Dheeraj wrote: 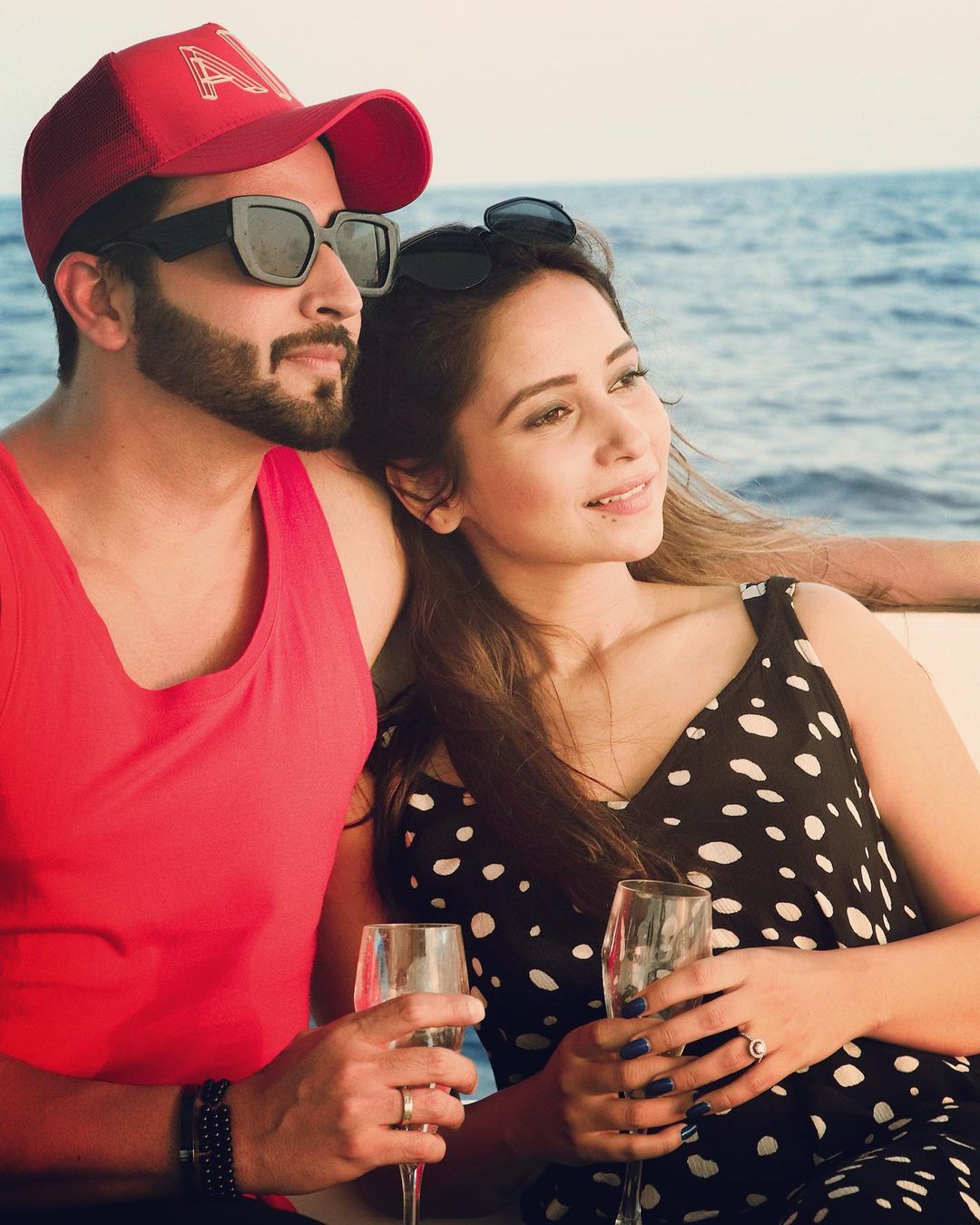 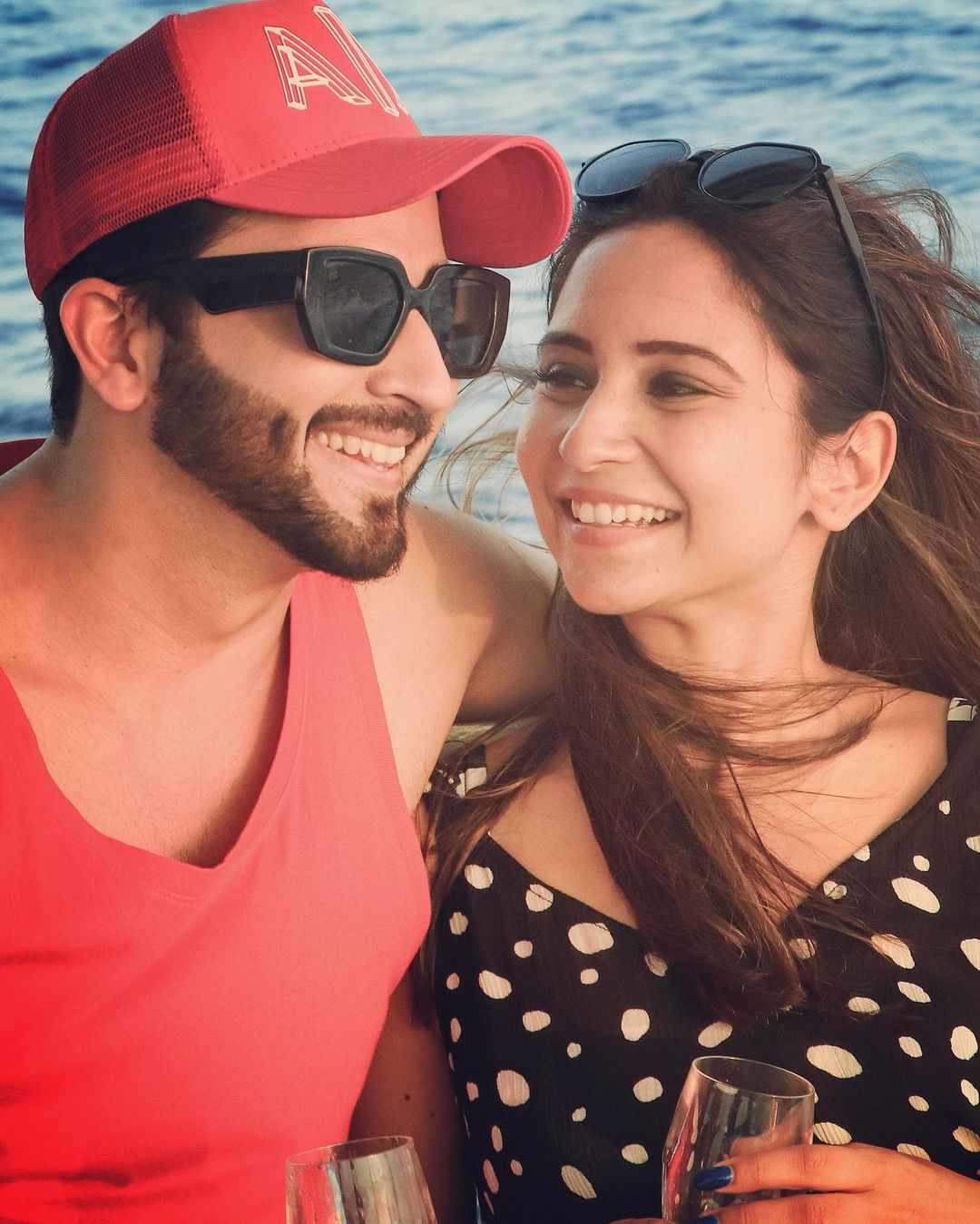 On April 11, 2022, Vinny Arora Dhoopar had taken to her IG handle and had shared a stunning picture from her day out. She had worn a sunshine yellow-coloured maxi dress and was seen flaunting her baby bump. She had kept her tresses open and had looked beautiful. Alongside it, Vinny had hinted toward her pregnancy phase and had written: Earlier, in a candid conversation with Miss Malini, Vinny had revealed her reaction when she had learned about her pregnancy. She had explained that her hubby, Dheeraj, has become more caring since then and has always been pampering her. Talking about the same, Vinny had said:

"It was an extremely emotional moment for me when I first got to know about it. I think there is no other feeling as pure as what we are feeling currently. Right now we are letting the whole feeling sink in. Dheeraj has always been very caring, everyone who knows him knows that. He is a wonderful person but he has become so protective of me now. It's kind of cute actually and I am loving that. I don't have to bend for things, work extra hard and I can ask for massages whenever I want." Well, we wish to see more glimpses of Vinny and Dheeraj's new journey. What about you?

Next Read: Soha Ali Khan Twins With Daughter, Inaaya Naumi Kemmu In Tie-Dye Outfits, And Its Too Cute To Miss