The only thing in this whole world which can make one’s days brighter and bring the big smile on their face is nothing but your child! Becoming a parent is a feeling for which words will always fall short to express it. Remember Prachi from Ekta Kapoor's popular show Kayamath? We are talking about none other than TV actress, Panchi Bora. (Also Read: After 6 Months Of Delivery, Chahatt Khanna Hits Gym To Shed Her Post-Pregnancy Weight)

Panchi is going through the same feelings and is on cloud nine these days. And why do we say so? Well because, Panchi welcomed her little angel into her world on February 28, 2018. Announcing her arrival, Panchi posted on her official Instagram account, “Our lil daughter “miss Riyanna Patangia” already daddy’s girl n mommy’s heartbeat. Thank you for your prayers!! #blessed” 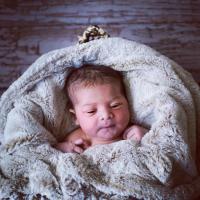 On the occasion of Women’s Day (March 8, 2018), Panchi posted another picture of her with Riyanna, and captioned it, “48 hours long Labour plus fighting pupps allergy at its worst hmmm we are fighters me and my lil girl!! Happy women’s day to all strong women. Cheers!!” For the uninitiated ones, Panchi walked down the aisle with her long-time beau Jaydeep on January 17, 2017. Panchi and Jaydeep’s wedding was a hush-hush affair, and everyone came to know about it after almost a month. (Also Read: Karan Mehra And Nisha Rawal Celebrate Son Kavish Mehra's First Birthday With 'Cake Smash') 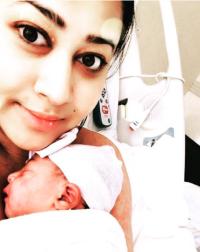 Here are some more adorable captures of Panchi Bora and Jaydeep's little angel, Riyanna which will surely melt your heart: 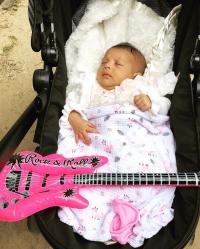 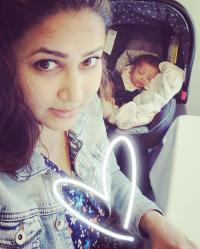 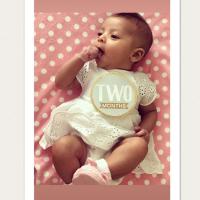 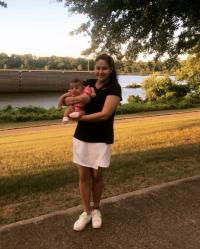 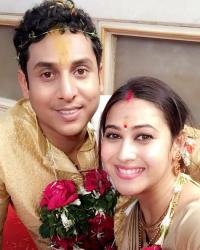 For their Assamese style wedding, lovebirds Panchi and Jaydeep opted for colour-coordinated ensembles. While Panchi looked ravishing in her beige-coloured elegant saree teamed up with minimal makeup and sleek gold jewellery, her groom Jaydeep looked dapper in a beige-coloured kurta pyjama. Panchi and Jaydeep celebrated their one-year wedding anniversary on January 17, 2018. Panchi took to her Instagram and posted their couple picture. She captioned the pic as, “And someone in the back”. (Also Read:  Saif Ali Khan Says Taimur Is A 'Gunda' And Hopes He Doesn't Pull His Cousin Inaaya's Hair)

Panchi and Jaydeep both love travelling and are often seen exploring different places. Panchi keeps her fans updated with their travel pictures. Sharing one of the pictures from their travel diaries of Crater of Diamonds State Park, United States, Panchi wrote, “Flashback to making memories while hunting for diamond. hmmm I could find mine in my ring finger so was not digging hard!!” 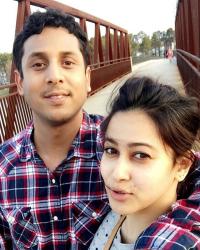 We wish Panchi, Jaydeep and their little princess, Riyanna all the love and happiness in the world.