After the ex-Bigg Boss couple Keith Sequeira and Rochelle Rao got married, it appears that another celeb couple from the telly land is about to take their relationship to the next level. We’re talking about Paayal Rohatgi and Sangram Singh.

This actress-wrestler couple has been engaged for 4 years now. Yes, after starting to date each other in 2011, they got engaged in 2014. And now, Paayal Rohatgi and Sangram Singh are getting married this winter! Speaking to a leading daily, Sangram opened up about his marriage plans and said, “We had originally planned to tie the knot within a year of engagement, but we got busy with our work commitments and kept postponing the plan. Everything happens when it’s meant to and I feel that it’s about time now. I am planning a winter wedding and don’t want to delay starting a family.”

TV Couple Neel Motwani And Vindhya Tiwari Are Getting Married Soon, Details Inside 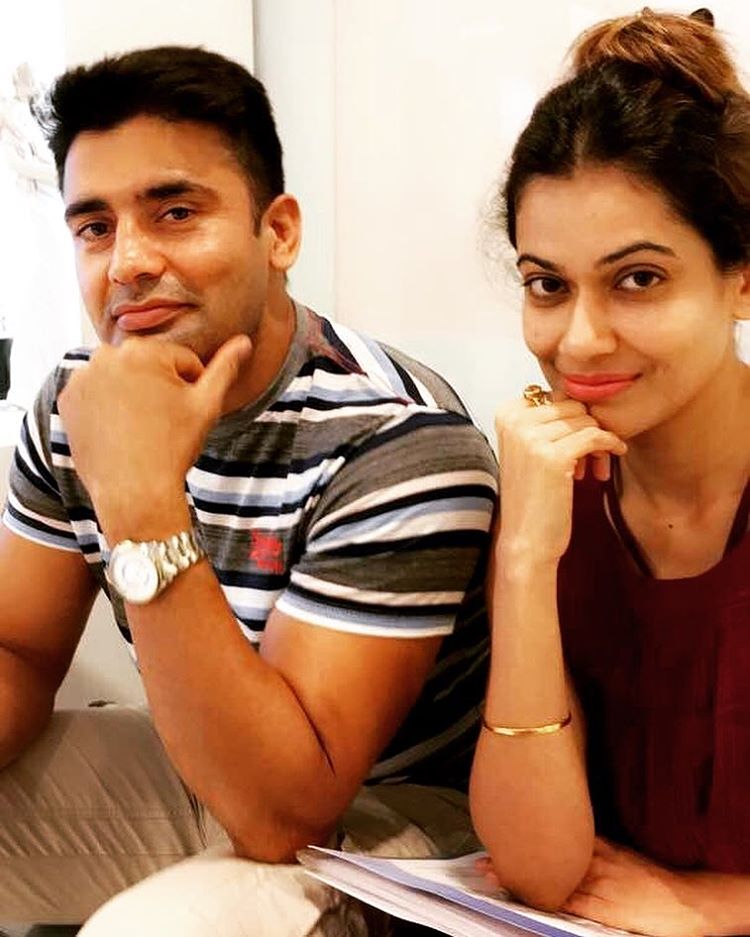 Isn’t this beautiful? Also wait, the handsome wrestler also confirmed the month of his wedding to his beauty, Paayal Rohatgi. Sharing the same with TellyChakkar, Sangram shared, “Yes, we do plan to get married in November. However, dates are not yet finalized.” Wow! Looks like we will have weddings, showering all over November 2018! Be prepared for tonnes of updates folks!

In an previous interview, Sangram had shared, “We have been together for six years and understand the need of the hour. Paayal and her family members are progressive and they knew that marriage could wait. However, my mother calls me every second day to inquire about my wedding plans. So, I don’t think there is any point delaying it anymore.” (Also Read: Milind Soman And Ankita Konwar Exchanged Their Wedding Vows Again In A Barefoot Wedding Ceremony) Paayal Rohatgi and Sangram Singh’s marriage has been doing rounds on the internet for quite some time. As per a report in the Times of India, Sangram had revealed in 2016 that he would marry Paayal the next year i.e. 2017. He was quoted, “I am doing a TV series and also working on a film based on the life of KD Jadhav, one of the first athletes from India to win a medal in the Olympics in 1952, and then I have wrestling too. After I complete the work at hand, I will think of marriage, so it will most likely be next year now.” 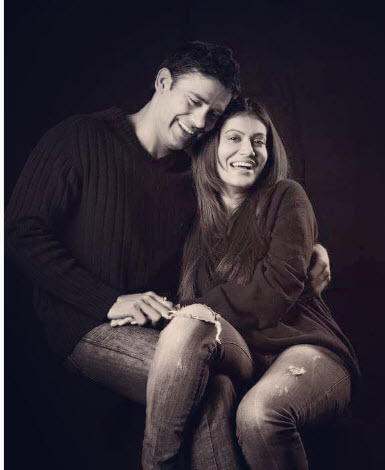 In fact, in a DNA report of 2015, Sangram had revealed something similar, “I want to see how the 'Last Man Standing' match goes. I want to concentrate on wrestling throughout the year. Paayal and I will marry in November.” (Suggested Read: Neha Kakkar And Himansh Kohli Are Vacationing In California After A Huge Fight On Social Media)

So, now that Sangram has said it again, we hope he is not beating around the bush and isn’t simply dodging it. After all, Paayal Rohatgi and Sangram Singh’s marriage is a long-talked and much-delayed celeb wedding which millions of their fans have been waiting for long. 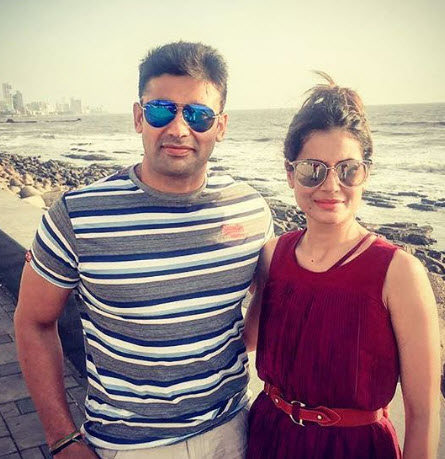 The couple is famous for their stunning looks and beautiful pairing. They leave no stone unturned to showcase their love for each other, and Sangram’s gesture of gifting Paayal her dream Mercedes on her birthday in 2016 is well-known to everyone. Absolutely shocked and overwhelmed, Paayal reacted elatedly and said, “I knew he was going to “surprise” me as it’s my birthday, so I decided to act all surprised. But when I actually saw my gift, I think I went from faking surprised to an absolute overwhelming feeling, in no time. I thought I knew what was happening, but a Merc as a birthday gift is an absolute shocker…of the best possible kind. Now I know what he was up to while I was visiting my parents. But what moves me the most is that this is his Dream Car and he decided to buy it for me. It only goes to show the place I hold in his heart.” 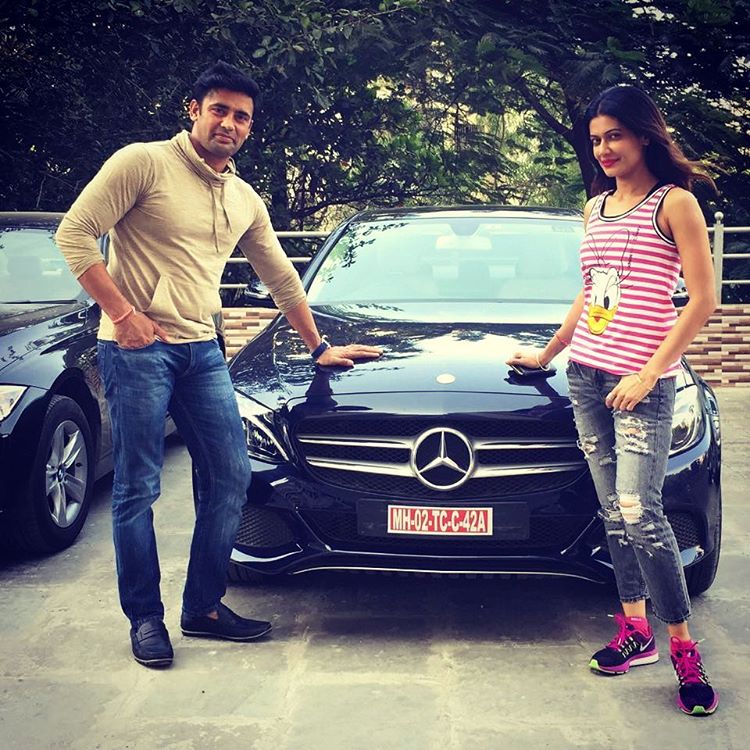 Isn’t this a beautiful jodi? We hope that Paayal Rohatgi and Sangram Singh get married this winter for sure.