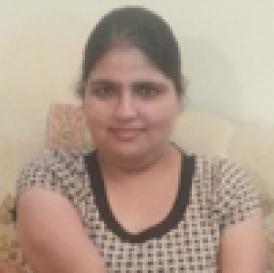 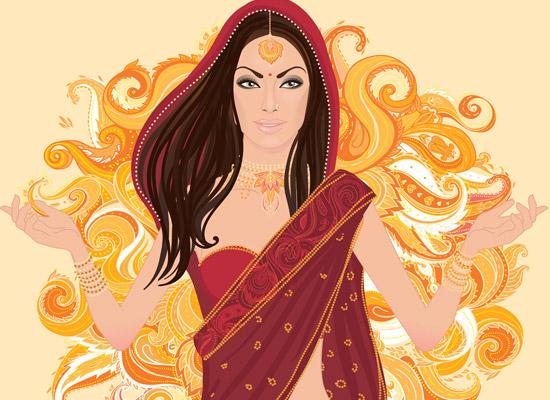 It seems like women in India are finally ready to make sure that they keep their future secure in their own hands. Here are two stories of two different brides, where both of them stopped their wedding ceremonies in the middle, well for two very different reasons though. One of them is about a girl's brave decision to stand for integrity, while other is about a girl's courage to stand up for her education. And, there is something in these stories that might just inspire (and, warn) many other Indian women and their families too.

Recommended Read: 15 Things Every Woman Deserves From The Man She Loves

Well, this bride walked out of her wedding mandap, when her groom-to-be failed in answering a question- a simple math problem.

A young bride in Rasoolabad village, near the industrial town of Kanpur, in northern Uttar Pradesh, left her wedding ceremony midway when her groom failed to answer a simple math question correctly.

What was the question that made her take this decision- how much is 15 plus 6? And, when the groom answered 17, the bride decided to call off the wedding.

The bride’s father, Mohar Singh said, “The groom's family kept us in the dark about his poor education. Even a first grader can answer this.” Well, the groom and his family tried their best to persuade the bride to return back, but she refused as she said that the groom had misled her about his education.

When matters between the two families got out of hand, the local police mediated. Both the sides were asked to return all the gifts and jewellery that had been exchanged in the wedding. And, the wedding was called off!

Well, did you know, not too long back another Indian bride married a guest at her wedding as her groom had an epileptic fit? Read here 7 Indian Wedding Celebrations That Went Horribly Wrong

Another Indian Bride Stops Her Vidaai To Give Her BA Exam

Talking about bride stopping her wedding for the sake of education and integrity, here is another young girl who did something similar at her wedding. Rajasthan’s Santosh Prajapat, put her vidaai ceremony on hold for a few hours, so that she could give her BA exam.

Recommended Read: Wedding Story Of This Adorable Couple Will Make You Believe In Love At First Sight 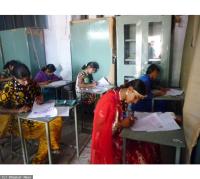 Dressed in her bridal finery, Santosh, gave her BA paper at the examination centre in Balesar region of Rajasthan. She had got married on Monday, and the vidaai was to be on held on Tuesday afternoon. 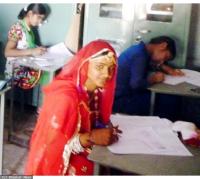 As the families made preparations for the ceremony, the bride told everyone of her wish to give her BA first year exam, so that she doesn’t end up spoiling her entire year’s effort. Though most of the family members were not too convinced with this idea, it was her groom, Omaram, who intervened and persuaded everyone. 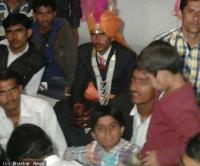 So, the baraat decided to delay their stay for three more hours as their newlywed bride went and wrote her paper. 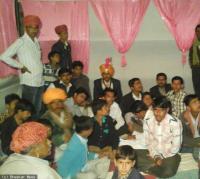 Well, according to Daily Bhaskar, Santosh said that not being able to appear for one exam could have spoiled the efforts of the entire year for her. She told that she wants to study and become something in life. More power to you girl, we say!

Recommended Read: Indhuja Pillai From Bangalore Has The Most Unique Matrimonial CV And It’s Going Viral

As long as Indian girls get their loved ones support, they will not shy away from taking steps like these ever. And that is why, we are sharing these two stories, as we are sure many other girls and their families might be able to take some inspiration from them. We hope every girl finds that courage in her and support around her! There is no denying the fact that secret weddings have become a trend in Bollywood town. Right from Rani Mukerji, Preity Zinta, Anushka Sharma, Surveen Chawla, Shriya Saran, Neha Dhupia, etc. chose to keep their marriage a secret. Another 90s heroine, Urmila Matondkar also got hitched in a private ceremony on March 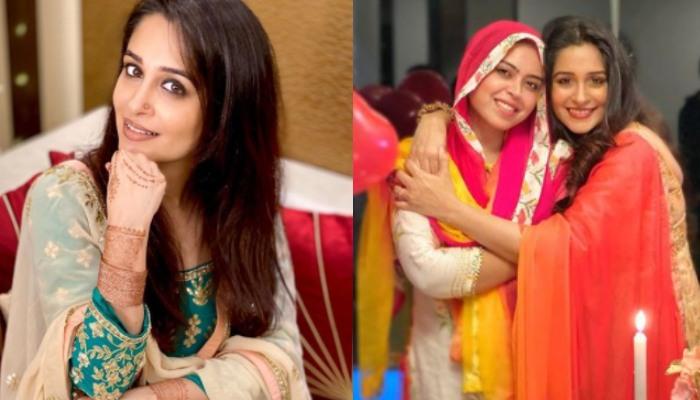