Actress and politician, Nusrat Jahan have often made it to the headlines for her personal relationship. The actress is currently in a relationship with Yash Dasgupta and is rumoured to be married to him. Nusrat Jahan had welcomed her baby boy, Yishaan J Dasgupta, in August 2021. Talking about Nusrat and Yash's relationship, the couple had refused to confirm or deny anything in interviews. However, she has been dropping subtle hints indicating that she is married to Yash.

A few months back, Yash Dasgupta had turned a year older, and his girlfriend, Nusrat Jahan had intimately celebrated his birthday. On her IG stories, she had shared two pictures from the celebrations, confirming that her child’s father is Yash. In one picture, there was a gorgeous monochrome two-tier cake, in which, the first tier had shown her bond with Yash with ‘Husband’ mentioned on it and the other one had depicted his bond with his child, which had mentioned ‘Dad’. The second picture was from their intimate dinner date. 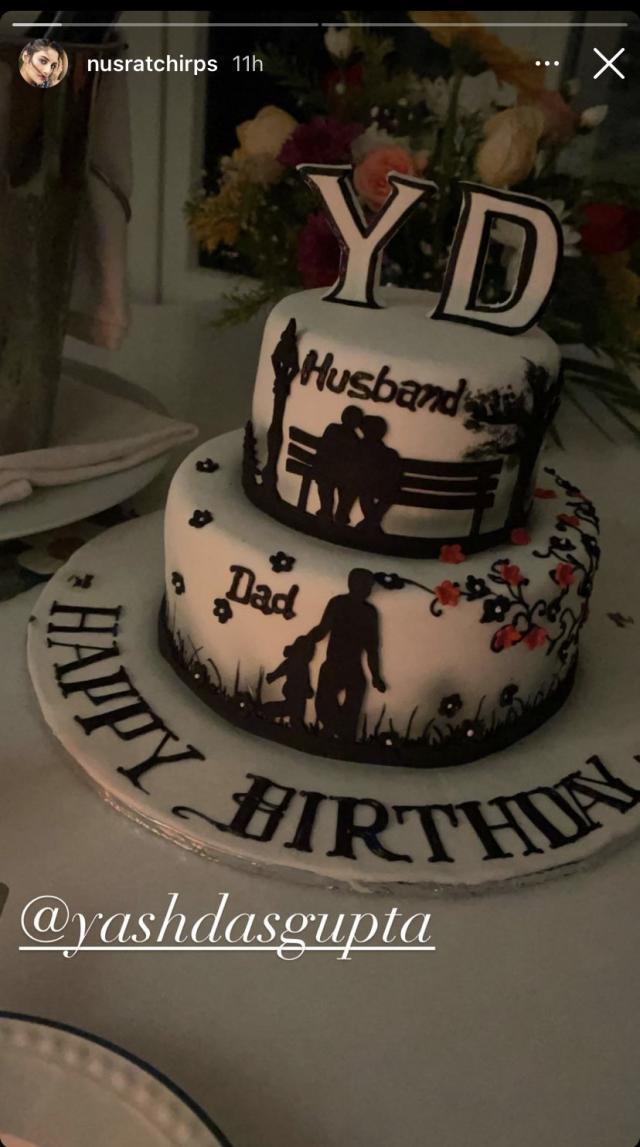 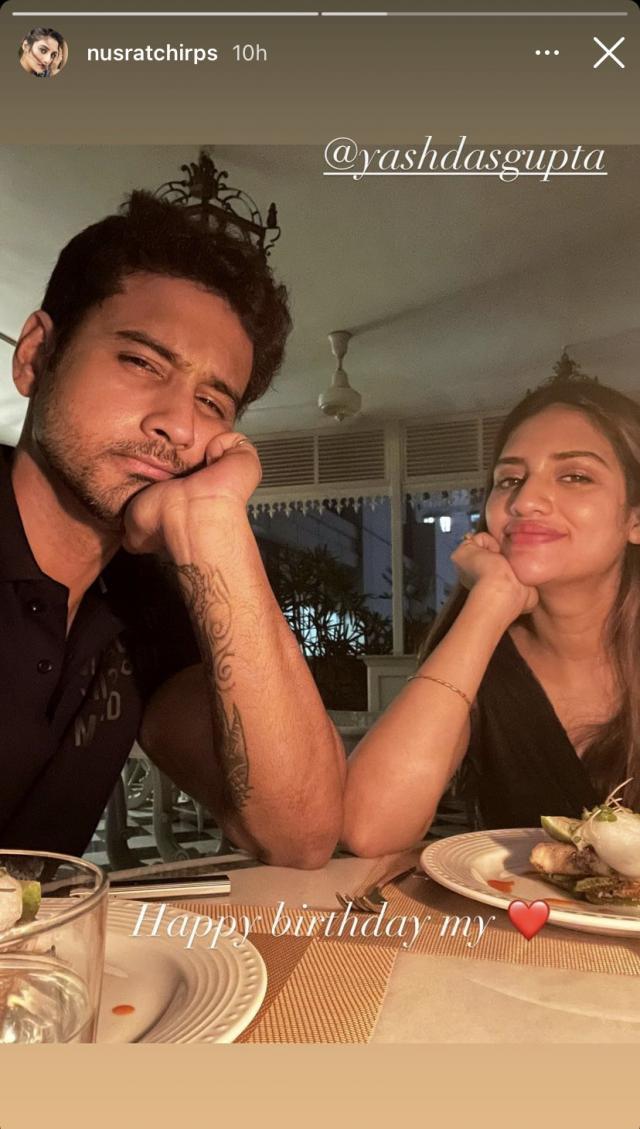 "We were almost on the verge of breaking up but it didn’t happen and we decided that we have to stay together.” Yash Dasgupta upon listening to what Nusrat has said, added:

“..and that's how our journey started.” 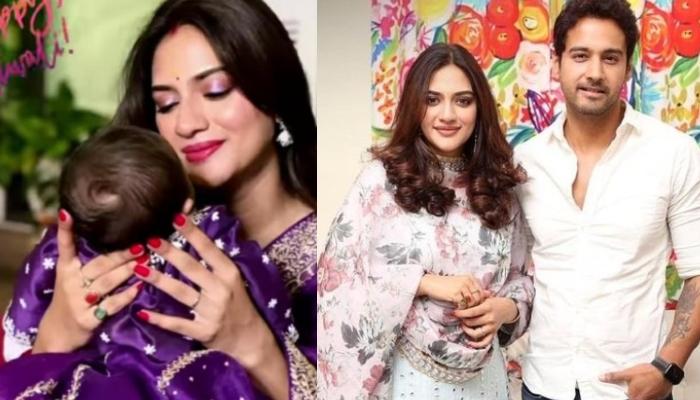 A few days back, Ishq FM had shared an episode on their YouTube channel, wherein Nusrat had addressed all of the speculations and had answered the social media users' queries about her child and his father. She had opened up about embracing motherhood and had said that it was the boldest decision she had taken in 2021. And, she had added that her son has a 'normal father and a normal mother'. She had said:

"I've not made any mistake. It's my life and I've taken the decision. People might find it bold but I think it was a very sane decision to take. I've never spoken about this so that I can keep my sanity intact. Just because I didn't speak up on this matter, many people have said a lot of things. So today I'm speaking about this. Yes, I've been extremely bold and I'm very proud of my decision of being a mother. I'm not a single mother, my child has a normal father and a normal mother like me."

Also Read: Vipul Roy Is All Set To Get Hitched With His Ladylove, Melis, Their Wedding Outfit Details Revealed On one of the episodes of Ishq FM, Nusrat had welcomed her spouse, Yash Dasgupta, as a special guest. During the show, Ishq With Nusrat, Nusrat had asked Yash to share their love story and had told the listeners how their relationship had begun. However, Yash had turned the tables on her and had requested her to elaborate on the incident. To which, the actress-politician was quick to respond, and had shared: 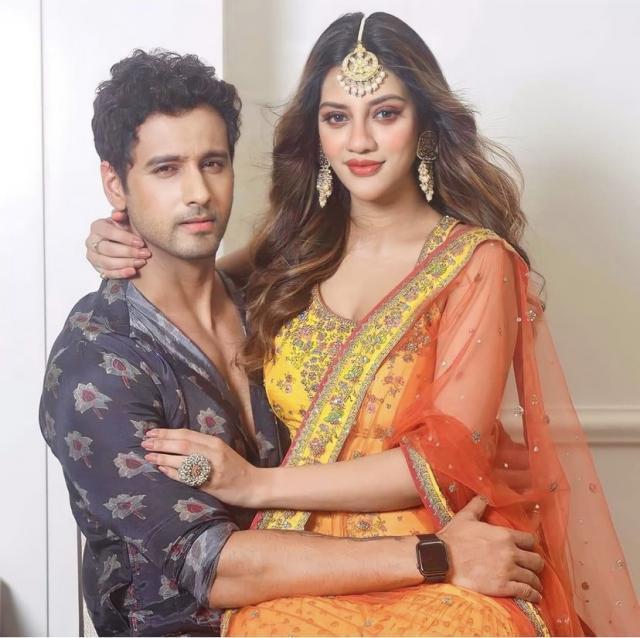 Nusrat and Yash will share the screen space in the upcoming drama, Mastermoshai Apni Kichu Dekhenni. 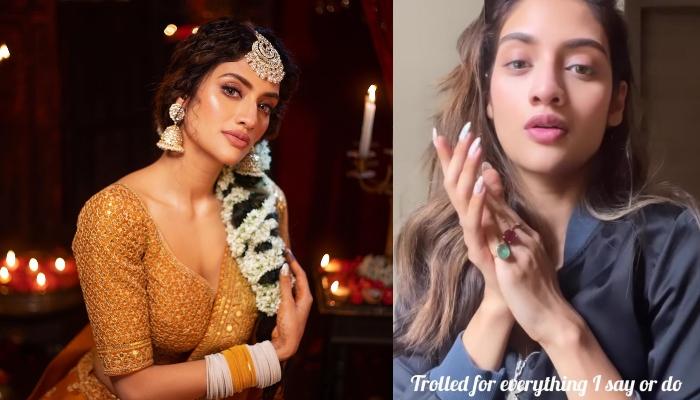 Actress-politician, Nusrat Jahan is enjoying her happily ever after with actor-boyfriend, Yash Dasgupta. Though the duo hasn't tied the knot in the public forum, both of them have thought of each other as partners forever. For the unversed, Nusrat was earlier married to a businessman, Nikhil Jain, but the actress called the interfaith wedding invalid