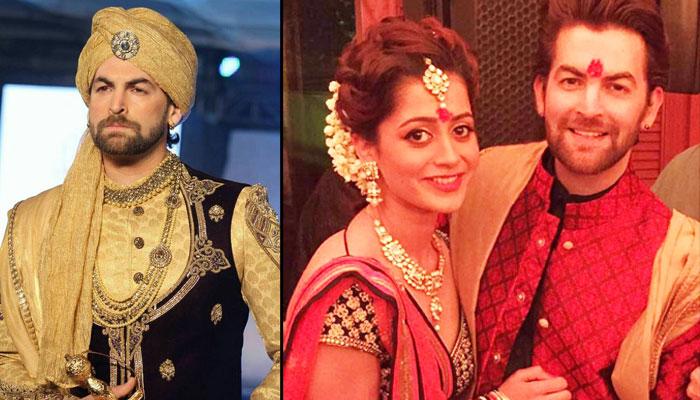 Yes, another handsome hunk from our Bollywood is half taken. The fine looking actor we are referring to is none other than Neil Nitin Mukesh, the grandson of legendary singer Mukesh.

Neil had a roka ceremony with a Mumbai-based girl, Rukmini Sahay on the auspicious eve of Dussehra. The ceremony was a low-key affair and was attended by only family and close friends at a five-star hotel.

If you are wondering if it was a love marriage for Neil, well we’ve got the complete insight on how things got rolling for this Prem Ratan Dhan Payo actor. This will be an arranged marriage for Neil and Rukmini. Neil's family had been looking for a suitable match for him when they came across Rukmini's profile.

You can't miss this: Riteish Deshmukh Shared First Picture Of His Second Son Rahyl On A Very Special Occasion 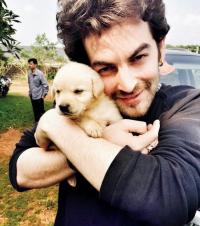 According to various entertainment websites, Neil and Rukmini’s families knew each other well, and so they decided to set them up. Though it is a traditional setup for Neil and Rukmini, but they dated for a month before going ahead with their courtship officially.

The wedding would most likely be early next year as Neil's parents do not want a long gap between roka and the marriage. 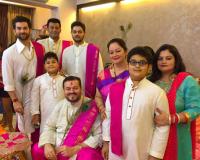 Also Read: Virender Sehwag's Wife Trolls Him And Shows Everybody That Wives Are Always The 'Boss'

Neil’s family undoubtedly is super-elated about the reunion. They feel Rukmini is the perfect match for their son. Neil's father, Nitin Mukesh has a lot to say about this union and his daughter-in-law to be.

In one of the interviews, Neil’s father, Nitin Mukhesh was quoted as saying,

"Nishi, Neha, Naman and I are ecstatic. Neil is quite old school in his ways and is a firm believer in the traditional school of thought when it comes to the sacred institution of marriage. He left the decision of finding his soulmate in his parents trusted hands and there couldn't have been a better match for him than Rukmini. She has already won the hearts of the Mukesh parivaar with her simplicity and upbringing. She reflects the values and traditions that Neil has been raised with and compliments him in every way possible. The celebrations to the final countdown have already begun."

Here's what the Neil has to say about Rukmini.

The actor was quoted as saying:

"She's studied hotel management and works in the aviation industry. She is a simple, lovely girl, I am really happy." 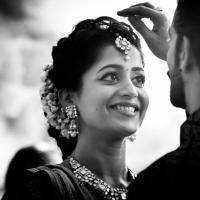 And this beautiful black and white one. 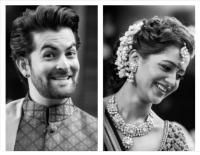 The bride and the groom 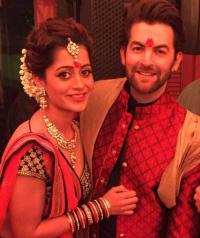 One with the in-laws 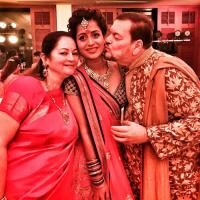 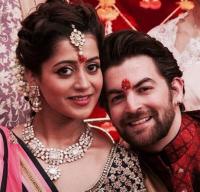 And this super-cute one 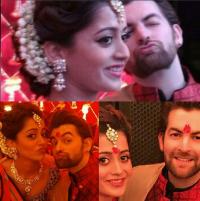 We are super-happy for this Johnny Gaddar actor and his pretty fiance Rukmini. Here’s wishing Neil Nitin Mukesh and Rukmini lots of happiness, love and best wishes.