Sometime back, Nita Ambani, Akash Ambani, Shloka Mehta, Isha Ambani Piramal and Anand Piramal had attended the wedding of a family friend and unseen pictures have emerged on the internet of the same.

In December 2018, when Isha Ambani had tied the knot with her fiance, Anand Piramal, we were still in hangover with their drool-worthy pictures and videos. Just when we were getting over the hangover of Isha and Anand’s wedding, her brother, Akash Ambani entered the doubles’ club by exchanging vows with his childhood sweetheart, Shloka Mehta. #IshaKiShaadi and #AkuStoleTheShlo were the most trending hashtags of 2018 and 2019 and just when we had thought that the wedding fever is over in the Ambani clan, they proved us wrong! (Also Read: Isha Ambani And Akash Ambani Welcome Anand Piramal And Shloka Mehta In Family On Reliance Annual Day)

No, we aren’t referring to any good news pertaining Mukesh Ambani and Nita Ambani’s youngest son, Anant Ambani’s wedding to his not-so-rumoured-anymore ladylove, Radhika Merchant. But in October 2019, the Ambani clan including Nita Ambani, Akash Ambani, Shloka Mehta, Isha Ambani Piramal and Anand Piramal had attended the wedding of prominent social influencer, Chhaya Momaya’s son, Dheer Momaya with filmmaker, Daria. The wedding had taken place at Taj Lands End, Mumbai, and some unseen pictures from the wedding were shared on the official Instagram page of the hotel. They had captioned the pictures as “When the mother of the groom is a prominent social influencer @chhaya.momaya, you can be sure the wedding will be an affair to remember. Award-winning Filmmakers Daria (from Ukraine) and #DheerMomaya's celebrations were held between @tajlandsend Bandra and @tajmahalmumbai. Elegant in style with Taj's signature hospitality and authentic vegetarian spread, Bollywood glamour and a power guest list were the highlights of the Gujarati wedding. Watch this space for a detailed feature with inputs from Chhaya Momaya on how she orchestrated the @timelessweddingsattaj. Photos Courtesy: @epicstories.in.” 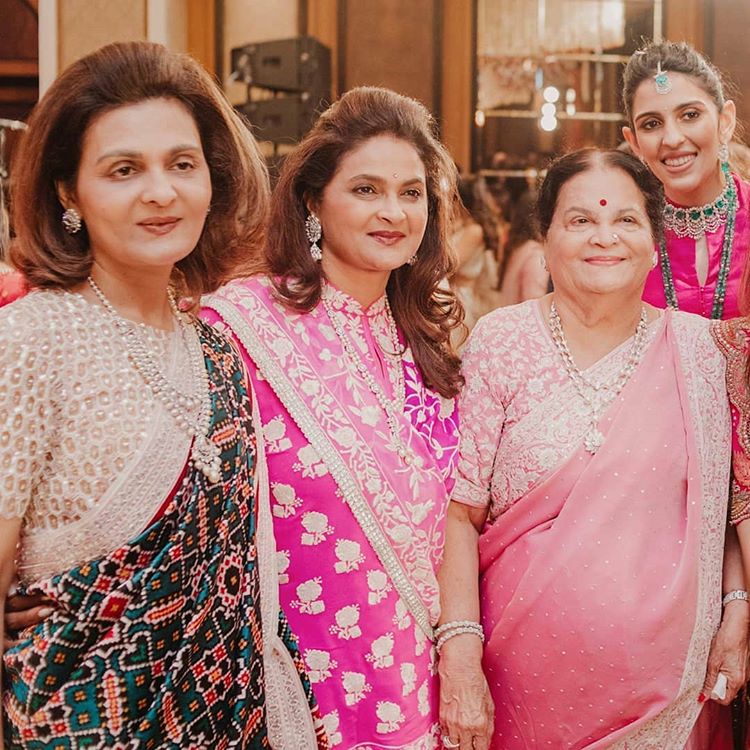 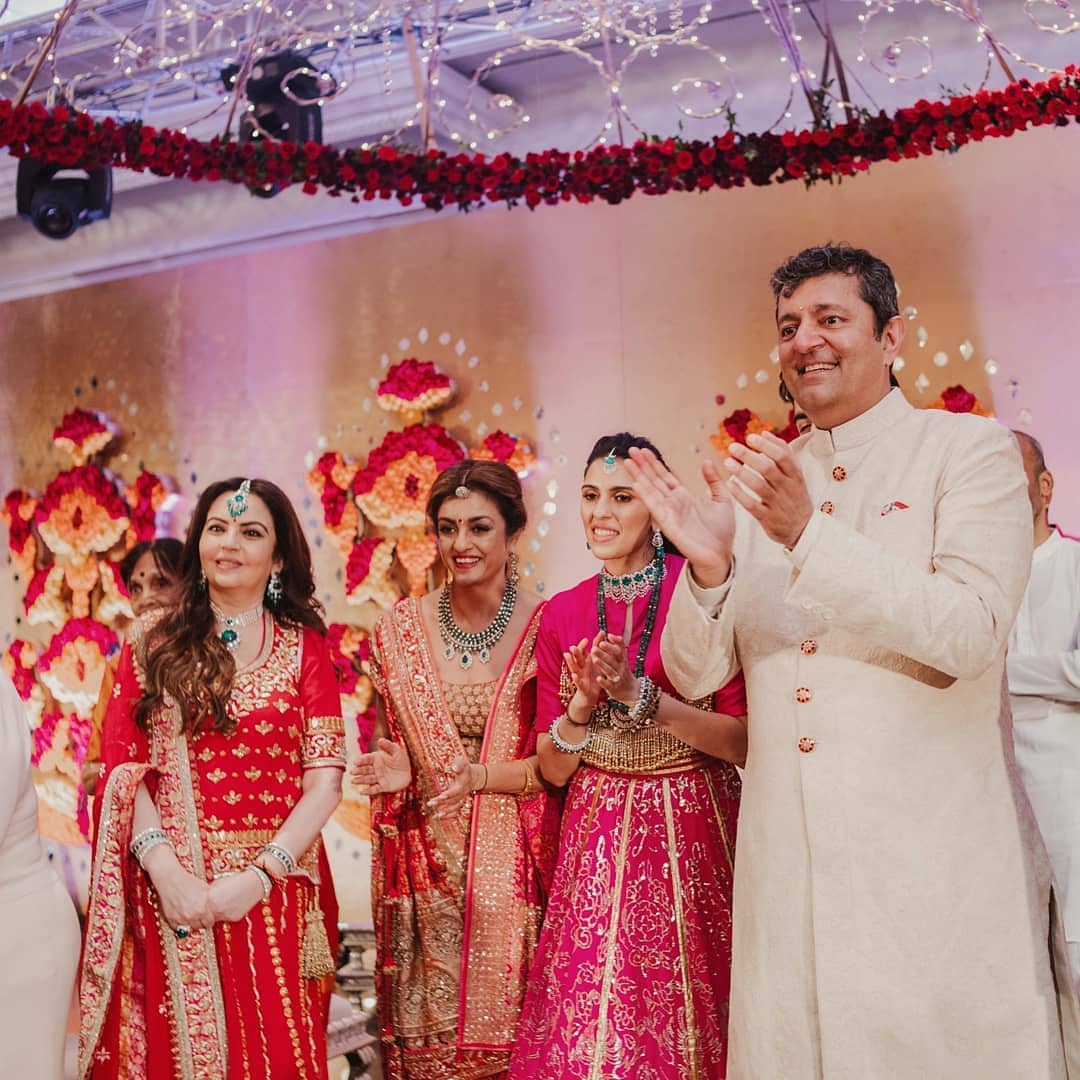 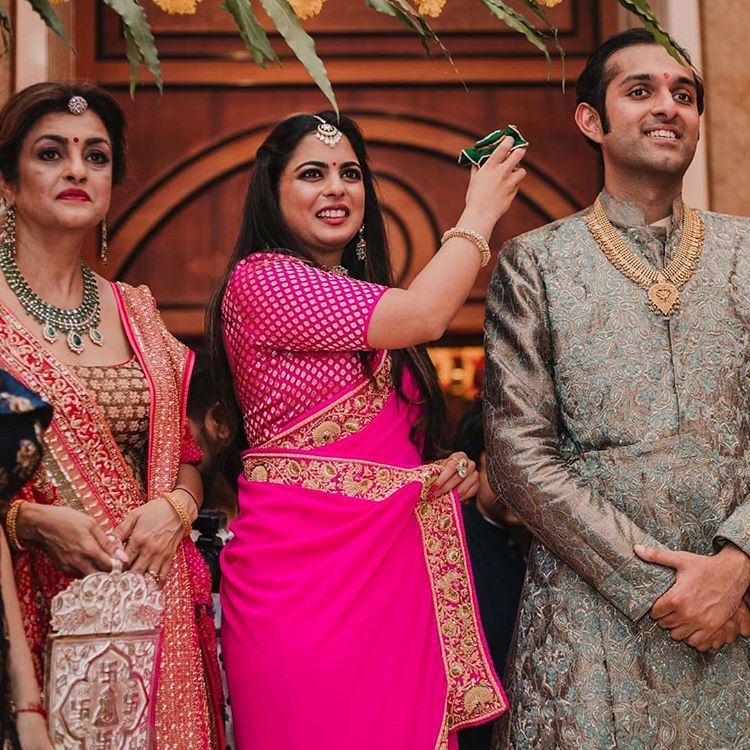 The videos of Isha Ambani Piramal and Shloka Mehta dancing with Nita Ambani on Woh Kisna Hai had gone viral on social media from the wedding and needless to say, the trio had stolen the show! Another video of the newly-weds, Isha and Anand Piramal and Akash Ambani and Shloka had emerged on the internet and we can’t help but gape in wonderment how beautifully and well-choreographed performance they had given at their friend’s wedding. Isha, Anand, Akash and Shloka along with the bride and groom and other couples had danced on Gori Gori from Shah Rukh Khan, Zayed Khan, Sushmita Sen and Amrita Rao starrer, Main Hoon Na. Here’s the video of the newly-weds setting the stage on fire with their sizzling dance moves:

Do you remember how Akash Ambani and Shloka Mehta and Anant Ambani and Radhika Merchant had grooved on Isha Ambani and Anand Piramal’s sangeet? The lovebirds had danced to the song, Balam Pichkari from the film, Yeh Jawaani Hai Deewani. B-town’s favourite designer, Manish Malhotra had shared the video and had captioned it, “The very pretty @shloka11 and @radhikamerchant storm the dance floor with the dapper boys @aambani1 @anant.ambani.94 , all looking glamorous in #handcrafted @mmalhotraworld ensembles at Isha Ambani @_iiishmagish #anandpiramal #sangeet #celebrations in Udaipur.” (Also Read: Isha Ambani And Anand Piramal's First Anniversary, Love Story From Being Family Friends To Soulmates)

Just like Nita Ambani, Isha Ambani Piramal and Shloka Mehta too, make heads turn with their ‘oh-so-gorgeous’ fashion statements, be it traditional or western. Pick any outing of the Ambani ladies and we bet they would have impressed us with her sheer elegance and grace! In an interview with the Vogue, Isha had thrown some light on her sartorial picks and was quoted as saying, "At work, I love wearing Indian clothes... cotton kurtas with block prints. I think it's one of the greatest things about being Indian—our clothes! I used to hate dressing up in business formals during my time in America. It was a nightmare to get into a blazer. It works well for slim bodies, but how do you wear a pencil skirt if you have a curvy body?" 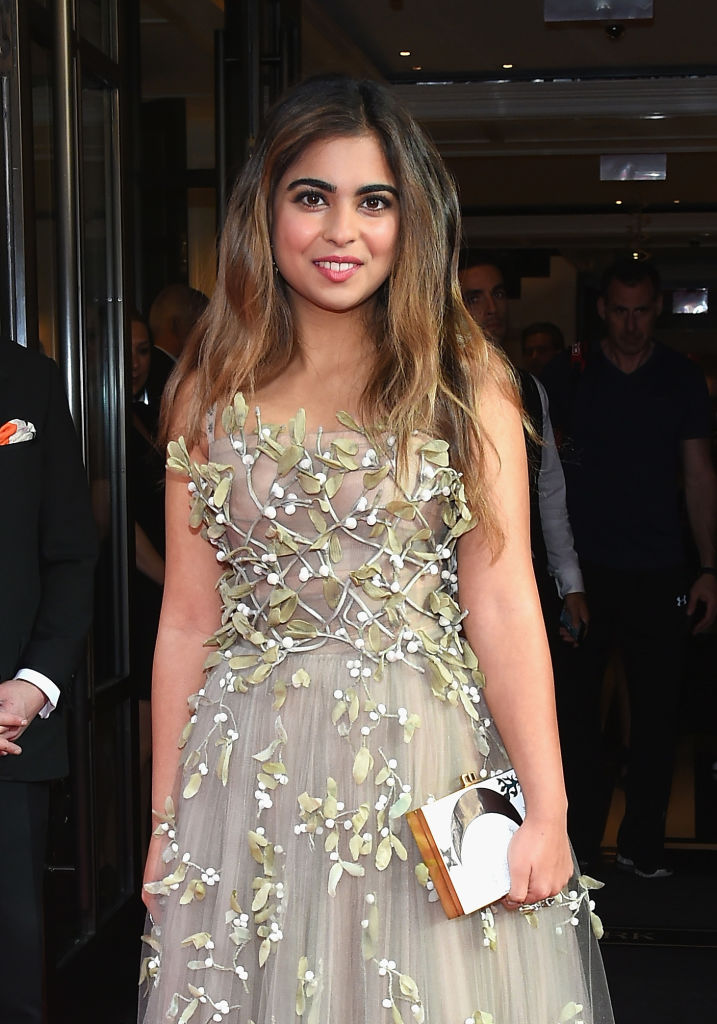 Revealing her favourite designers, Isha Ambani Piramal had continued, "Off work, I like wearing international and Indian designers—Valentino, Abu Jani Sandeep Khosla, Dolce & Gabbana, Manish Malhotra, Celine and Sabyasachi are some of my favourites. I love when a garment fits just right, and that's not easy. For my comfort picks, I switch between my salwar kameez, Lululemon sweats and cosy sweaters." 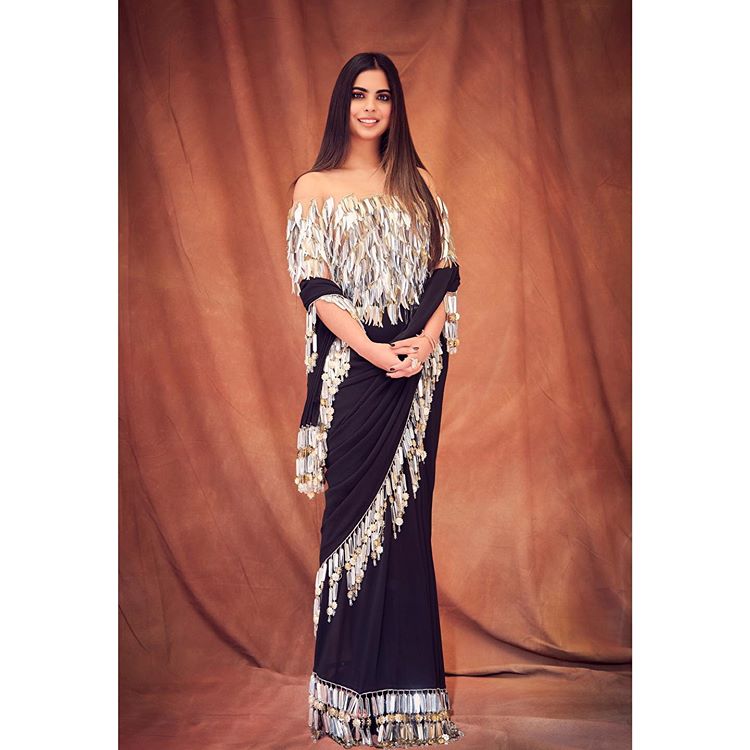 Shloka Mehta, daughter of diamantaire Russell Mehta and Mona Mehta, is on the board of directors’ panel for Rosy Blue Diamonds and the Co-Founder, Director at ConnectFor. In an interview with the ETPanache, Shloka Mehta had expressed how she wanted to work for a role where she “could see the impact that I was creating”. She had stated, “I’ve never had an interest in business. I think the diamond industry is not very friendly to women. It’s changing [but] most women typically become jewellery designers or they work in human resources...those kinds of roles. I don’t think that I have the creative aesthetic sense to be a designer.” (Also Read: 10 Lehenga Looks Donned By Shloka Mehta Which Every Girl Wants To Steal From Her Wardrobe) 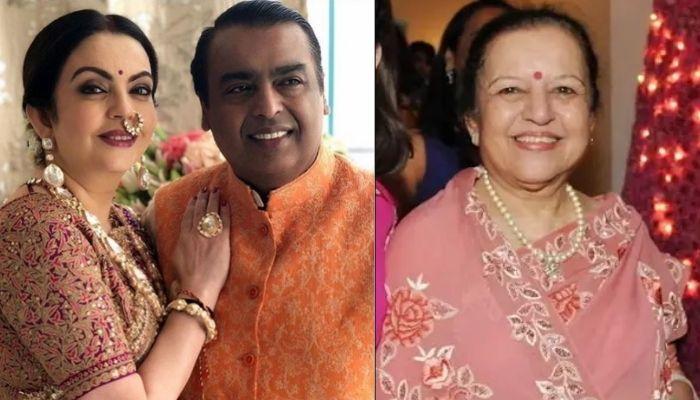