Indian billionaire, Mukesh Ambani's darling wife and founder of the Reliance Foundation, Nita Ambani is simply the real definition of beauty with brains. As much as she is known for her loving business skills, she has also aced a special place in millions of hearts with her down-to-earth nature. Moreover, Nita never forgets her roots and values, and shares a special bond with every family member. However, the bond she shares with her daughter, Isha Ambani is beyond explanation and proof of the same is often found.

For her younger son, Anant Ambani's engagement ceremony with Radhika Merchant, Nita Ambani looked radiant in a heavily-embellished lehenga choli from the ace designer, Abu Jani Sandeep Khosla's collection. She completed her look with nude makeup, a bindi and a bun hairdo. However, what caught our eyeballs was that the doting mommy wore her daughter, Isha Ambani's jewellery, which included a stunning choker and necklace. Additionally, she accessorised her look with a diamond maang teeka, pair of matching earrings and kadas. 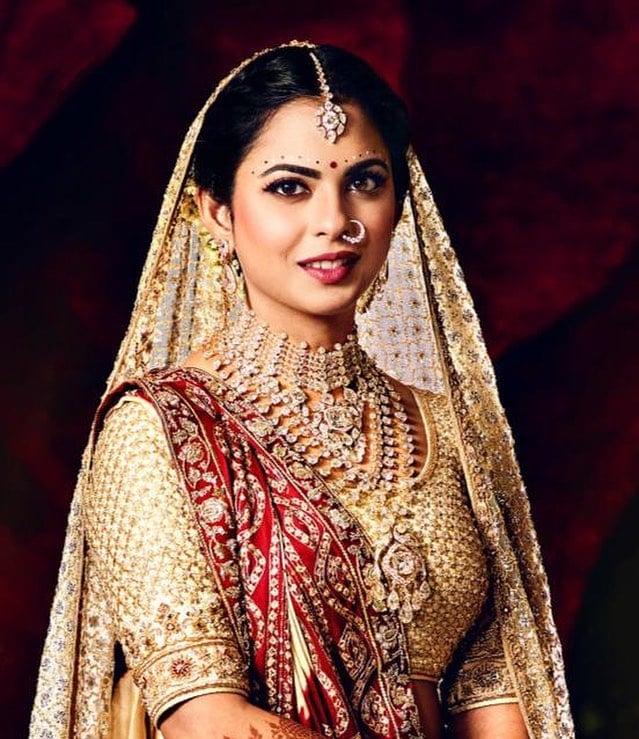 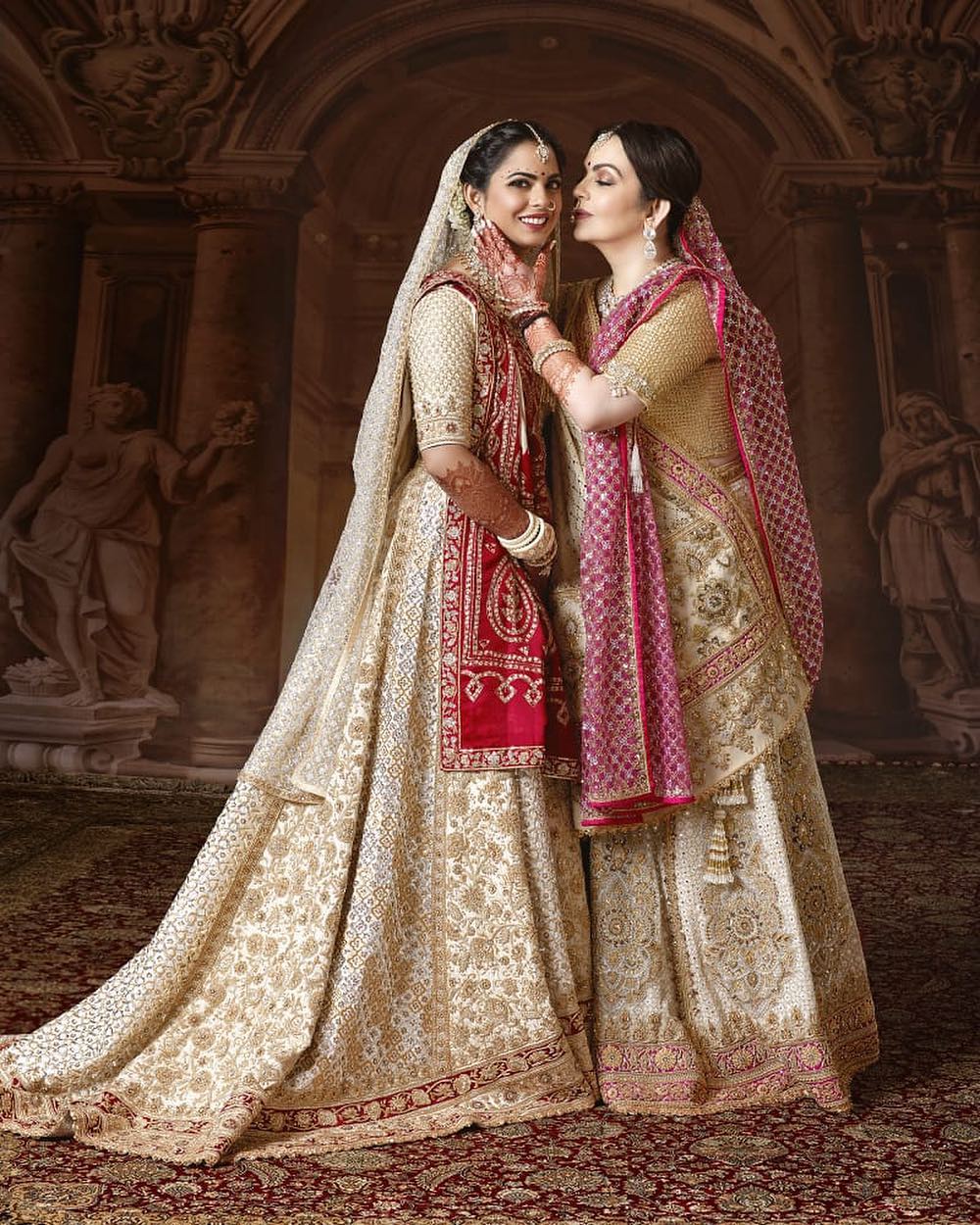 It was on January 19, 2023, when Anant Ambani got formally engaged to the love of his life, Radhika Merchant amidst family and friends at the Ambani residence, 'Antilia'. Their engagement ceremonies included age-old Gujarati traditions such as the Gol Dhana and Chunari Vidhi, followed by ring exchange, which included all of their family members in beautiful roles. The functions also included reading the traditional Lagan Patrika or the invitation to the upcoming wedding, dance performances by the Ambani family members led by Nita Ambani, Ganesh puja and many other events.

When Nita Ambani danced with her daughter, Isha Ambani at her 50th b'day bash

Well, this was not the first time Nita and Isha's beautiful bonding was spotted. Earlier, on November 1, 2013, when Nita had celebrated her 50th birthday, an unmissable video showed the mother-daughter's love for each other. To mark her special day, Nita's family had hosted a lavish party at the Umaid Bhawan Palace in Jodhpur. In a video that surfaced on the internet, Isha and Nita could be seen beautifully dancing to the song, Tumhi Ho Bandhu. Moreover, at the beginning of the video, Isha could be heard saying:

"Mother and I share a very special bond. This dance is a celebration of our relationship."

Isha dedicated a new project for her mommy, Nita's dreams

Recently, in an interview with TimesNow, Reliance Retail Ventures Limited (RRVL) director, Isha Ambani had announced the opening of India's first multi-art centre dedicated to her dearest mother, Nita Ambani's dreams. The centre would be opened at Mumbai's Bandra Kurla Complex, housed within their Jio World Centre and named Nita Mukesh Ambani Cultural Centre (NMACC). It will be inaugurated on March 31, 2023. In the conversation, she had talked about her mother's vision to showcase Indian talents to the world and said:

“The Nita Mukesh Ambani Cultural Centre is so much more than a space – it is the culmination of my mother’s passion for arts, culture and her love for India. She has always dreamt of creating a platform that would be welcoming to audiences, artists, performers and creatives at large.” We are amazed to see how Nita and Isha never miss a chance to set pure mother-daughter goals!