When you enter the showbiz world, one thing is for sure and that is your life will be an open book. With all the perks of becoming an actor or being related to the industry comes this too where even your personal life is also talked about. One actress who has been bagging so much love from the audience is Star Bharat’s Nimki Mukhiyaa fame actress, Bhumika Gurung.

Recommended Read: Manveer Gurjar Opened Up About His Failed Marriage And How His Wife Used To Blackmail Him 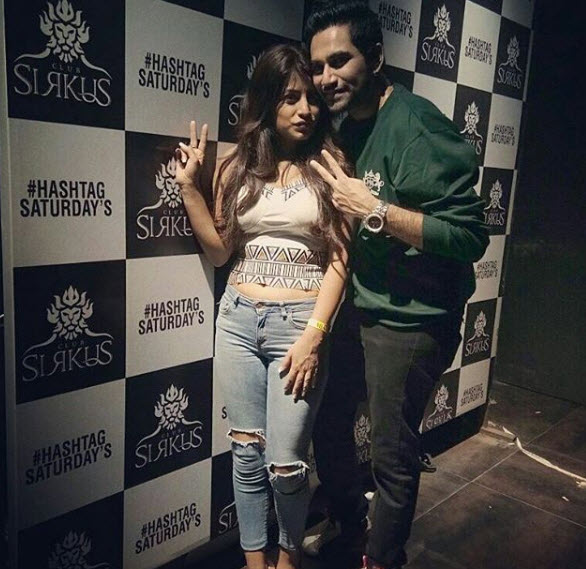 Bhumika, who is the leading lady of the show is getting a lot of accolades, courtesy the quirky political drama and of course, shining reviews of her acting talent. Just like any other promising actor, Bhumika too is tasting the glam world where even her personal life couldn’t be kept a secret. As per a report by TellyChakkar, this model-turned-actress has found love. As per the buzz, Bhumika is seeing a person named, Amit Singh Gosai who is popularly known as Keithy in the industry. In fact, the entire cast and crew of the show are aware of the pretty lady’s love life.

You May Also Like: This Photographer Addresses Delhi's Choking Pollution Through This Amazing Masked Pre-Wedding Shoot 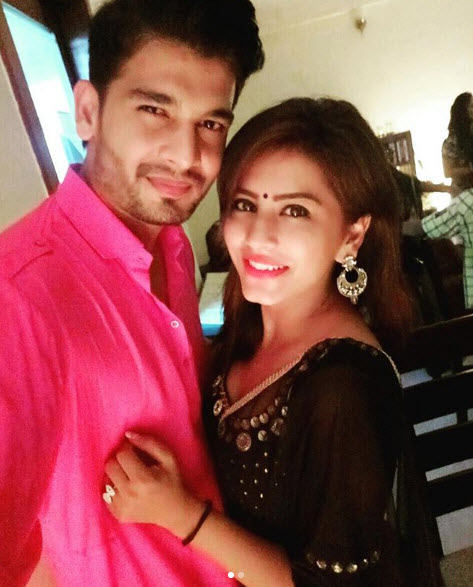 And after so much of hype about her dating this guy, the actress finally confirmed that she is indeed dating Keithy. In an exclusive interview with TellyChakkar, she opened up about it for the first time and retorted:

“Yes we are dating. It’s been four years that we have been seeing each other. Infact, we will celebrate our 4 years of togetherness in the coming month.” 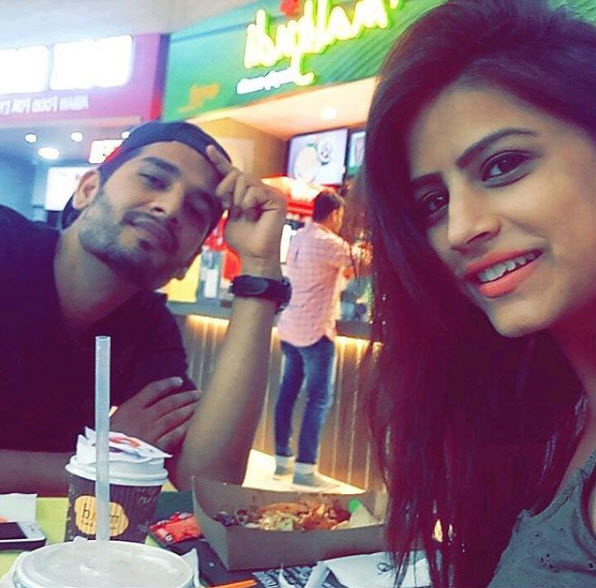 And when she was questioned further about the lucky guy, Bhumika gushed:

“He is popularly called Keithy in the industry. He basically is an assistant choreographer. He has worked under Prabhu Deva, Bosco-Caesar and such. He was also the lead dancer in the Bollywood movie Daddy starring Arjun Rampal. Keithy also acts but that’s only rare!”

Do Check Out: Aashka Goradia And Brent Goble's Pre-Wedding Music Video Is Out And It's Delightful To Watch 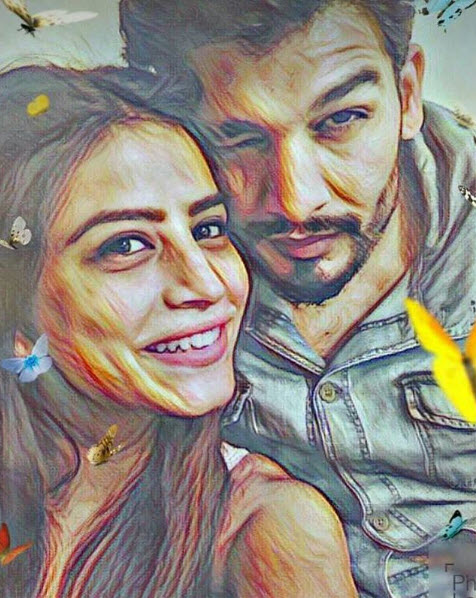 The actress even shared how they met:

“The one thing that made me fall in love with him is the fact that he is such a great human being. He has a heart of gold. Apart from everything, I just love him for his pure heart.” 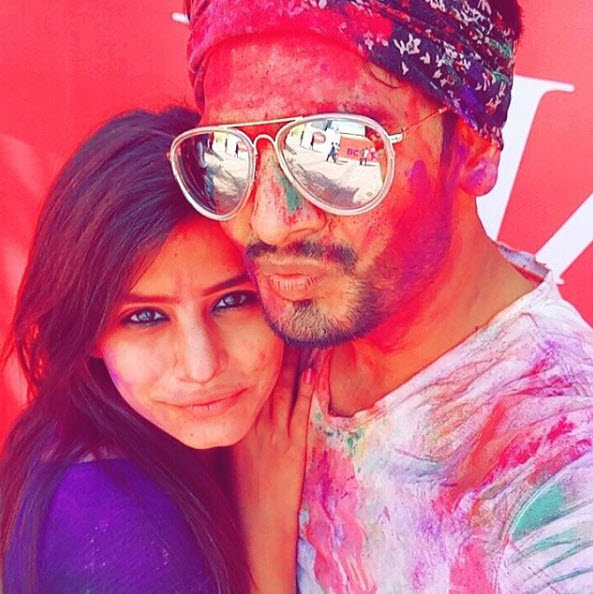 On December 4, 2017, the lovebirds will be celebrating four years of togetherness. Telling about her anniversary plans, she was quoted as saying:

“This year I have asked him to plan something for me. Usually I’m the one who plans for every year. So let’s see what does he plan...” On being asked why she kept it under the wraps all this while, she put some light on that too:

“I never wanted it to come out because I didn’t want people to shift their focus from my professional life to what I do on the personal front. I want people to still focus more on Nimki Mukhiyaa than my life.”

Team BollywoodShaadis would like to wish these two lovelies, Bhumika and Keithy a life full of happiness and years of togetherness. And all our readers can stay in touch with us right here to get the latest updates related to your favourite celebs!