'Naagin 4' fame, Nia Sharma talked about her 'cool' destination marriage plans and shared about her ideal life partner. Read on to know more!

Nia is all set to celebrate her 32nd birthday bash on September 17, 2022, and ahead of it, the actress revealed her marriage plans. For the unversed, Nia's relationship status has always been a question for her millions of fans. Earlier, she was rumoured to be in a relationship with her Twisted co-star, Rrahul Sudhir. 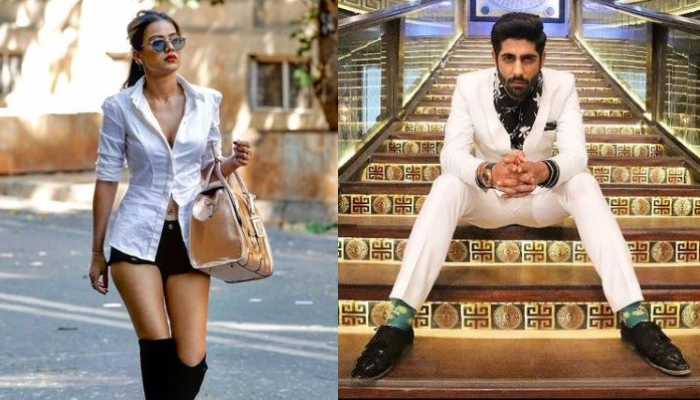 In a recent conversation with KoiMoi, Nia was asked whether she gets pressured by her family members to get married as she is going to turn 32 years old next month on September 17, 2022. Answering this, Nia revealed that her mother never forced her into marriage. Further, the actress added that a person should not choose to marry hastily, without thinking much, as later the hasty decision may lead to divorce. In her words:

“I don’t feel pressured. My mom never tells me anything. And this is not the time, this is not a phase, this is not a culture where anybody should. And I’m really putting it out there – you shouldn’t get married because your parents are forcing you to. And for parents also, you shouldn’t (force your kids to get married). You don’t want to see a person getting married in depression and subsequently getting a divorce because you took a hasty decision. And it’s happening.” In the same interview, Nia talked about the kind of life partner she is looking for. Reflecting on the same, the actress said that she won't get married unless someone holds her hand and expresses that he cares for her. Nia also added that her family is cool, and her siblings never urge her to get married soon. She stated:

“Just because you have reached a certain age, ab pata nahi kya hoga… I will not get married unless somebody holds my hand and tells me ‘Nia, I want to take care of you.’ Or I am capable enough to take care of myself and somebody comes along and we progress together, use pehle… If it is to do with age or somebody is going to tell my mom ‘aapki beti shaadi kare,’ mujhe nahi karni. And fortunately, I do not have that pressure from my mother, my brother – we are very, very cool three people and we live our lives. As long as I enjoy my life there is no pressure.” When asked if Nia would do an arranged marriage or a love marriage, she opted for a cool destination wedding with the person she loves. However, Nia mentioned that she is still unsure if she would end up having a court marriage or the sath pheras in a mandir. Nia can be quoted as saying:

“Yes, I want to get married – but not in a haste, in a stupid manner. Just because mujhe duniya ko prove karna hai. I’ll go for a love marriage. A small gathering for sure, not like a hoopla and everybody is swarming over your head but in a cool way. Like a destination – somewhere, outside. But I don’t know how things will end up – if I end up in a court, if I end up in a mandir- I have no idea. But I want to get married in a very cool manner.” 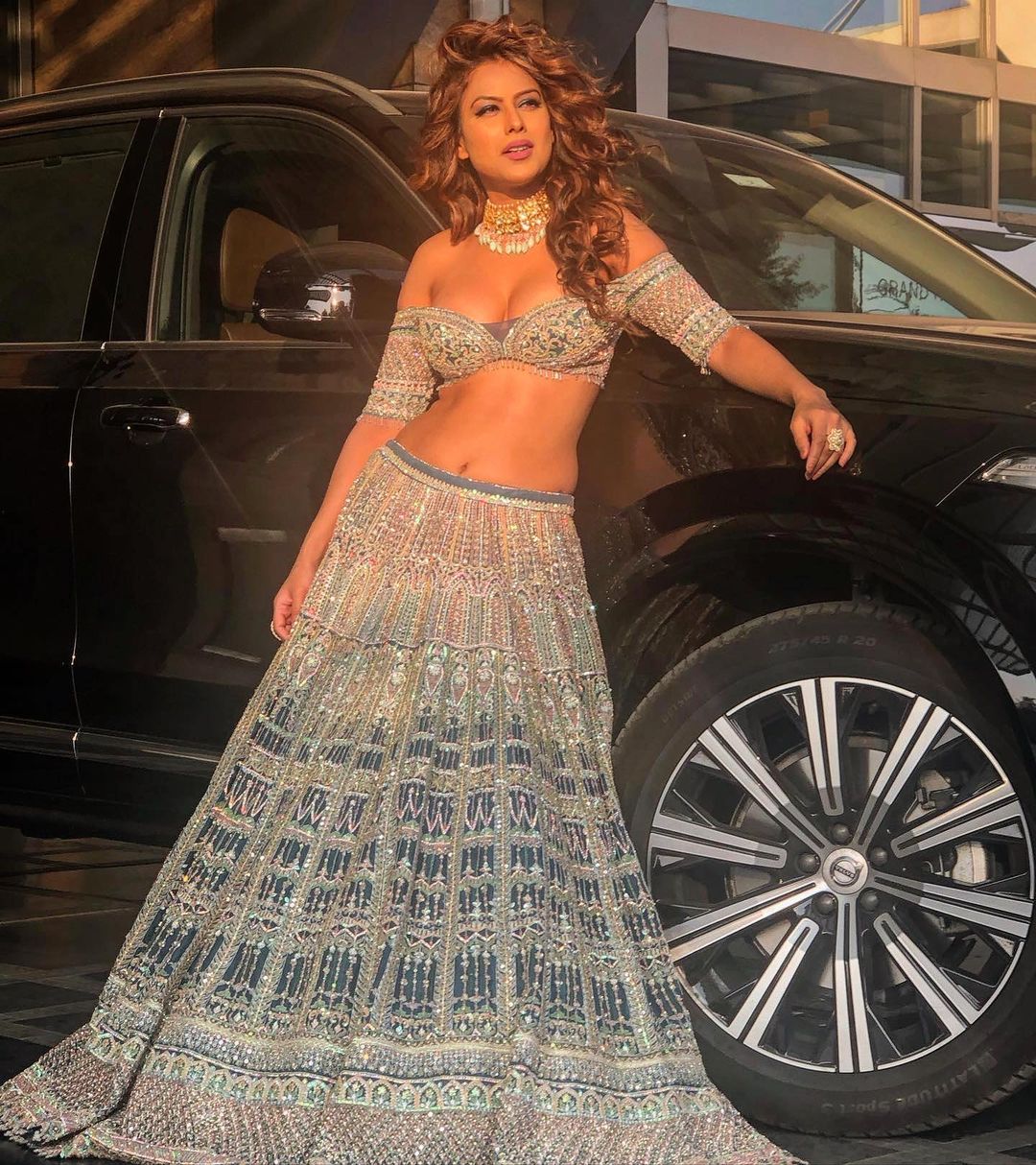 We are waiting for Nia Sharma to tie the knot soon with the man of her dreams!

Next Read: Arjun Tendulkar On A Dinner Date With Rumoured GF, Danielle Who Had Once Proposed Marriage To Virat