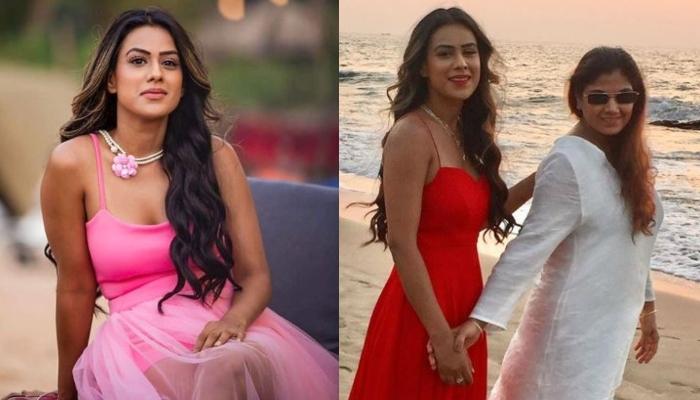 In Indian television, if you’ll think about an actress with glamour, talent, success, and boldness, then, Nia Sharma is the one, who has all these things in abundance. She is one of the boldest actresses of the television industry. For her brilliant performances in a lot of TV shows and web series, Nia Sharma holds a huge fanbase out there and is extremely popular now. Nia had proved her mettle as an actress when she confidently flaunted a bald look in her hit show, Ek Hazaaron Mein Meri Behna Hai. And if you think that’s all for the day then don’t forget the fact that Nia was announced as the third sexiest woman in the world back in 2016, beating Bollywood beauties like Katrina Kaif and Alia Bhatt on the list. (Recommended Read: Ali Fazal's Funny Apology To Ladylove, Richa Chadha For Not Posting Anything On Eid Is Getting Viral)

Right now, the actress is spending lockdown with her family and is sharing throwback pictures and videos on her social media handle from the days when everything was normal. Recently, Nia Sharma posted a stunning picture with her mother, Usha Sharma but it was her caption that was so relatable that the picture is doing rounds on the internet. 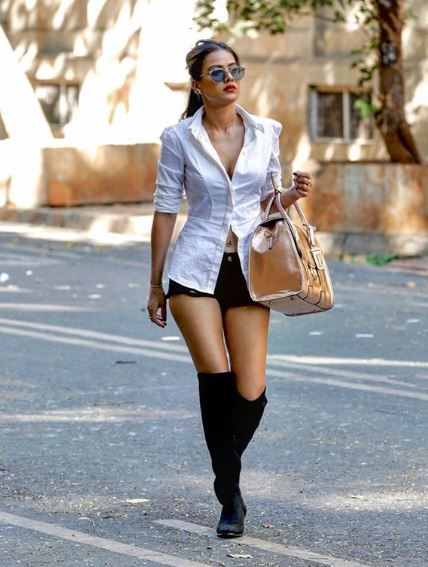 On May 24, 2020, Nia Sharma took to her Instagram handle and posted a beautiful picture with her mother, Usha Sharma from their walk on the beach. In the picture, Nia Sharma can be seen wearing a red off-shoulder crop top with denim shorts and a red cap. On the other side, her mother, Usha Sharma is also looking stunning in her pink striped dress and shades. Along with this stunning picture of the mother-daughter duo, Nia Sharma wrote a caption that defines every mother perfectly, as she revealed that one question, which her mother asks from her every night. Her caption can be read as “My mom's permanent question every night: kal kya khayegi?” followed by a red heart emoticon. Take a look! (Don’t Miss: Kareena Kapoor Khan's 'Matcha' Face Mask With Karisma Kapoor And Soha Ali Khan Is Quarantine Goals) 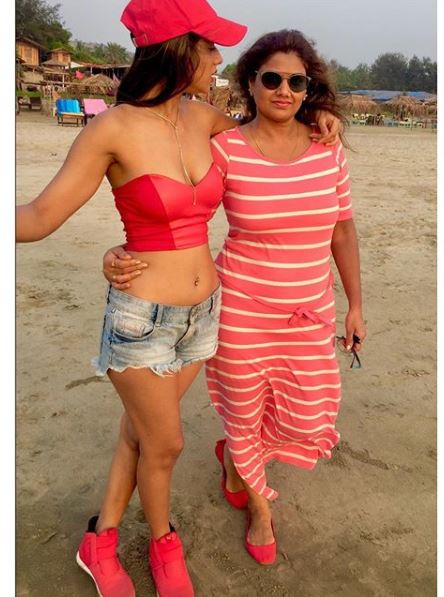 Hilarious, isn’t it? Well, to be honest, the people who have mothers in their lives are the luckiest out there because there are tons of people, who don’t have this blessing in their lives. After Nia Sharma has posted this picture on her Instagram handle, her friends and popular actresses, Anita Hassanandani and Rubina Dilaik commented on her post. On one side, where Rubina wrote “We are fortunate for this blessing”, Anita commented “Story of everyone’s life.” Take a look. 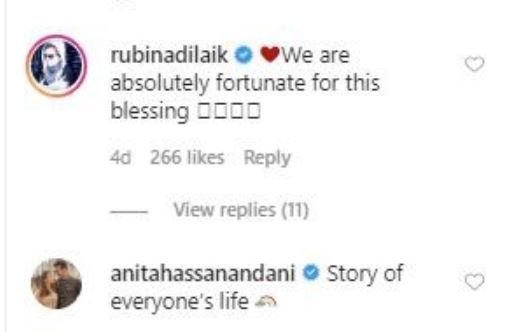 In an interview with DNA, the actress had talked about her personal life and love life. Nia Sharma had straight-forwardly revealed that she had sacrificed love for her work a lot of times in her life. She had revealed, “I can sacrifice anything and still choose work. If given 11 things and work is one of them, I’d sacrifice the other 10 things. I’ve sacrificed love at many points to just keeping going. Sometimes, I have said it, sometimes I haven’t expressed. I have given up a lot to be where I am.” Going further, when she was asked whether her journey has been like the way she had planned it, she had stated, “I wouldn’t say I had planned it this way. But it has very organically come along this way, the way I have transformed and groomed myself, it’s all very organic. I won’t say I am very happy being here, there is a long long way to go. But I am satisfied and glad that I can do the work and things I want to do. I am glad I can make that choice.” (Also Read: Ranveer Singh's Dad Had Scolded Him For Spending So Much Money On Flowers To Woo Deepika Padukone) 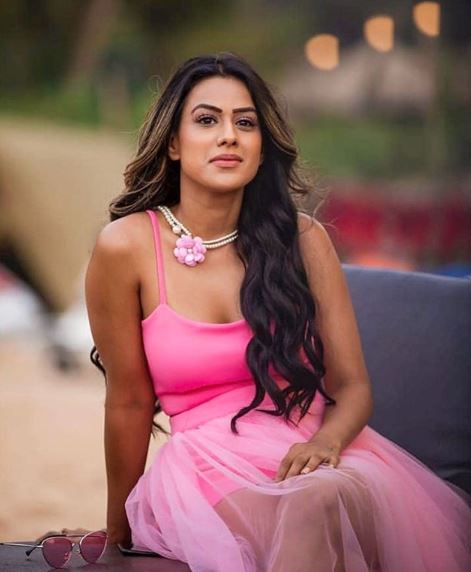 Do you find Nia’s caption relatable? Let us know!